Sign in  |  Create a Rediffmail account
Rediff.com  » Business » What is Sensex riding on: Modi or cheap foreign funds? 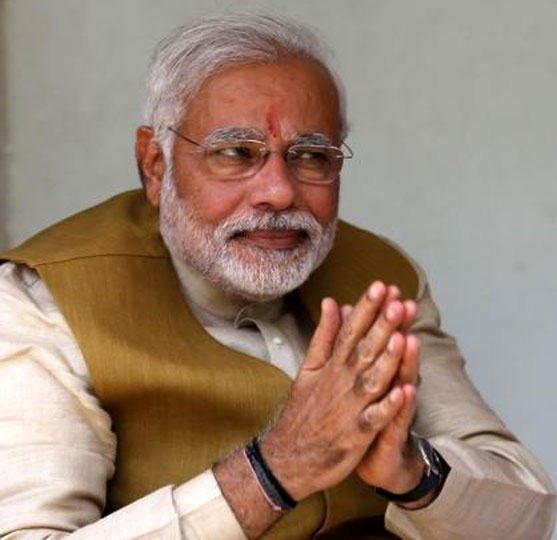 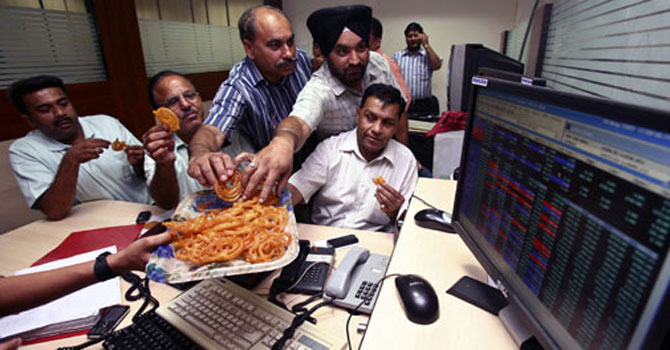 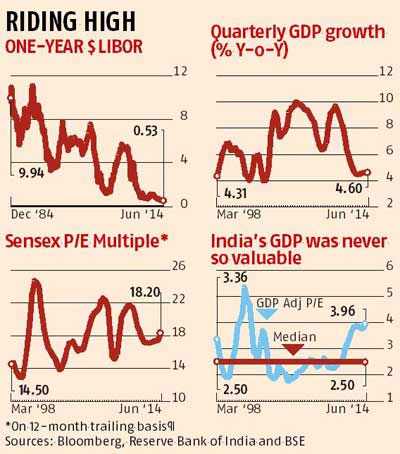 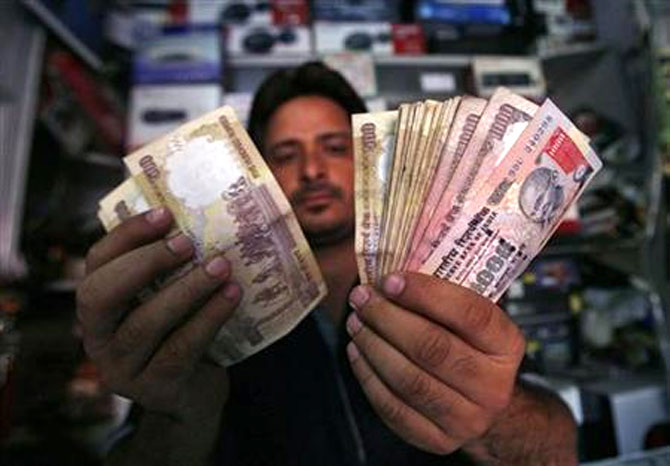 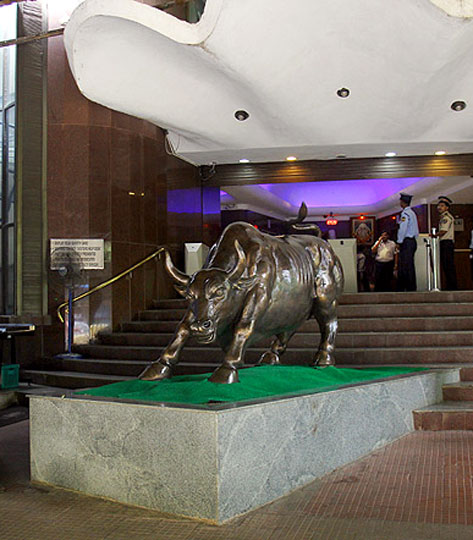