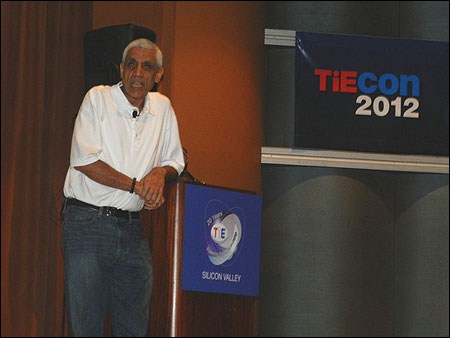 "Wow, they are such good speakers," said a 9th grader Parthyusha Charagondle, after hearing Vinod Khosla's speech at TiEcon 2012 Youth Forum, the first of its kind that was attended by 600 young students on May 19 at the Santa Clara Convention Center, California.

Charagondle said she has been looking for an idea for her business project and her father urged her to visit TiEcon. "I am really impressed," Charagondle said, "He (Khosla) speaks so well."

TiE Youth Forum consisted two panels. The first panel had young entrepreneurs and they shared about the inception to challenges in establishing their company and other panel had two keynote speakers Khosla and Kevin Surace, founder of Serious Energy.
The newly formed youth team consisted 5 members and is seen to help promote awareness about youth interested in IT said Sameer Vij, founder of TiE Youth Conference. He said, "I was really impressed after hearing Khosla at TiEcon 2011, so we requested TiE to form a group," said Vij to Rediff.com.

"People at age 45 stop thinking about new things. The young people are the one's who does creative thinking, so I am excited about that," said Khosla on the first Youth Conference to rediff.com. He added, "I would not have come over to speak had this not been for young kids." 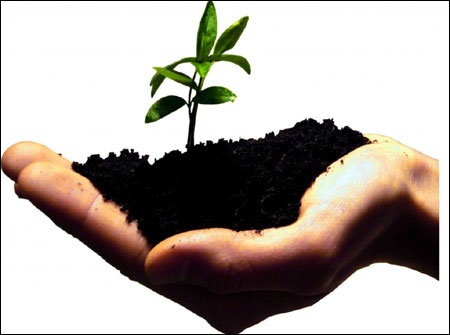 In his speech Khosla asked the teenagers to pursue whatever they have passion for.

"If you do not have passion for it you will start doing something else instead of finding a way around the obstacles," stated Khosla. So don't do things and make a business plan if you are not passionate about it. If you care enough you won't stop, when the problems come."

Khosla said, "I fundamentally believe the most important part of success is failing and willing to fail and all these things are meant to avoid failure. I am serious, whatever I am saying might sound humorous but it is not."

Same goes in high school. You explore what you want, put a lot effort and try new things, that is what failure is all about. He said nobody remembers your failure and mostly your failure do not matter.

"If I would have listened to my parents to behave properly I wouldn't be where I am." He said on May 10 he celebrated the 40th anniversary of first dating, but that is not the point. The point is dating was completely against the rule in India. "It was unheard of and I  broke that rule. I am glad I broke that rule. instead of getting a job in India, again I broke the rule and came to this country hoping to get to silicon valley." 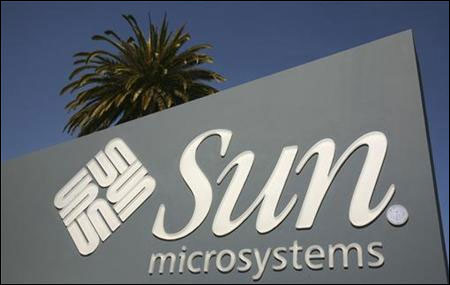 Sharing his challenges at Sun Microsystem he said, "There was  a time in 1983 when we thought we are going out of business, because we built computer monitors to go with the Sun, but it started failing, and we stopped all shipments.

Suddenly for two months we were burning all this money, didn't have a bank balance. But we solved them, I remember it was hard and very scary. Finding failure is hard, because I just ignore them."

On being asked what was his inspiration to become an entrepreneur, Khosla said he was 16 in India and had nobody in business or technology in his family. "I read in a magazine about Andy Grove, co-founder of chip making company Intel Corporation, an immigrant from Hungary coming to silicon valley to start his company. I fell in love with the idea. I thought of starting a company then and I did."

Another speaker, Kevin Surace echoed the same thoughts as Khosla said it's okay to fail and gave an example about boxing and said what they teach you in boxing is to focus on the rounds, not the long term fight. He told the young entrepreneurs not to just focus on IQ like they do in school, but on EQ as well.

"There's a lot we all can do around our social skills - by stepping back and listening to other people and by making the other person feel important." He asked the young high school students and young entrepreneurs to work on social skill and said it will help throughout their career. 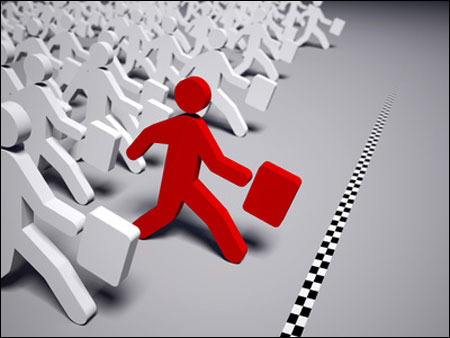 After hearing inspiring talks from both the speakers Gaurav Ashok, a 9th grader at Lynbrook High School in San Jose said, "Often times we are all afraid of failure but after hearing Khosla's speech, I am in a better frame of mind to accept failures and now realise that failure is the only path to success."

He also liked Kevin Surace and said, "He was very encouraging too because I am always afraid to say something which can cause a bad reaction but after what Kevin said, it is a good thing saying something different shows you are thinking outside the box and that is the only way for innovation. Now I am no longer afraid to express my thoughts."

Rani S Mavram, who looked impressed with the newly formed Youth Forum and the speeches by two IT industry legends said that it truly is very important for teens to have exposure to various opportunities available around them.

"I feel this conference would benefit me in two ways mentally and physically. I say mentally because the idea of starting something new was really planted in my head," said Mavram.

"In addition, it's nice to know that entrepreneurship is now an "occupation" and not option or a second career path, she said, adding, "I say physically because the event really motivated me to get myself out there."