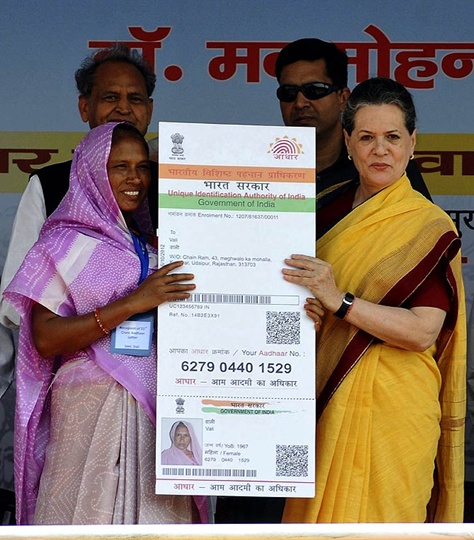 Despite the uncertainty surrounding the future of the Unique Identity (UID) project, or Aadhaar, the Reserve Bank of India (RBI) is testing a mobile-based payments system linked to this platform.

Remittances through this platform skip the traditional banking channel and are aimed at including the unbanked in the financial system.

Pilot projects related to this system, under way across various parts of the country, are studying whether telecom operators such as Airtel and Vodafone can successfully transfer money between their so-called pre-paid wallets linked to Aadhaar. 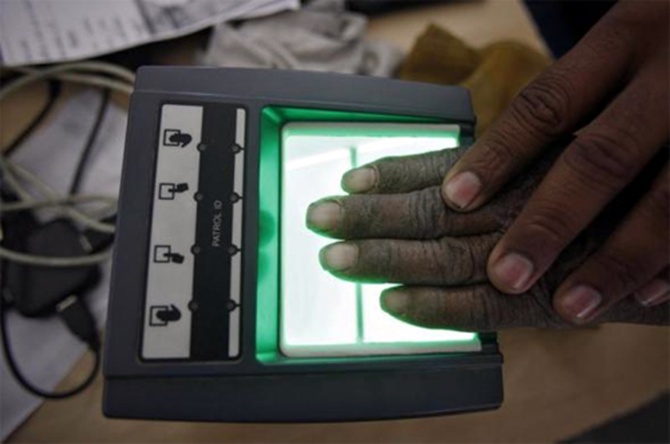 Seven operators including Airtel, Vodafone, ItzCash and Oxigen are running these pilot projects.

This is how the system works: A person with an Aadhaar number and a mobile phone can open a mobile wallet by visiting a store of a wallet operator, and load cash into his/her account.

Following this, she/he gives directions for the transfer, through SMS, to a recipient with an existing Aadhaar-linked mobile wallet. The recipient goes to a store (the operator’s own or a licensed kirana or telecom store), authenticates herself/ himself through the UID number and biometrics, and receives the cash. 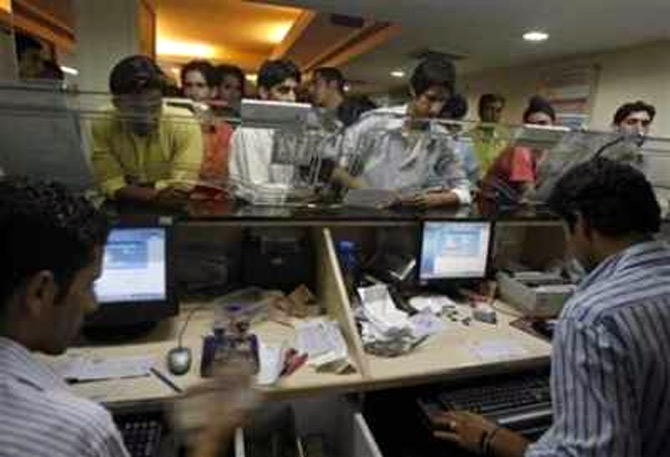 The pilot projects in this regard, commissioned in April this year, will run for a couple of months, after which the RBI will decide on the matter.

Aadhaar, a flagship scheme of the United Progressive Alliance government and the pillar on which the project is based, is currently under a cloud.

Several reports have said the National Democratic Alliance government wants to merge the project with the National Population Register to ensure only bona fide citizens enrol under it.

However, there has been no word from the RBI, which has already mandated Aadhaar as a valid proof of address and identity for banking, to suggest its discontinuation. The central bank did not respond to email queries regarding the pilot project. 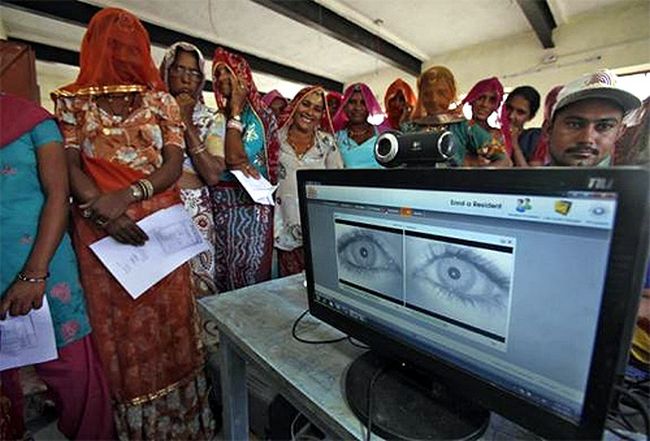 Sunil Kulkarni, deputy managing director of Oxigen, said an estimated 75 million migrant workers in India found it difficult to send money to their friends and families living in remote villages as bank branches were far and in most cases, banking correspondents, too, weren’t present in these areas. “But the retail agent network is huge… there are over 50 million grocery stores in the country,” he said.

The plan is to enable small shop owners with a biometric device attached to a mobile phone. For the receiver, the device can aid in authentication and act as an automated teller machine.

Kulkarni claims the platform of his company alone has 130,000 operators, against a total 150,000 bank branches, adding the combined networks of all operators such as Airtel and Vodafone could cover the entire country.

For those who didn’t have bank accounts, the only ways to transfer money were through post, the informal channel or hawala operators, said an official involved with the pilot. 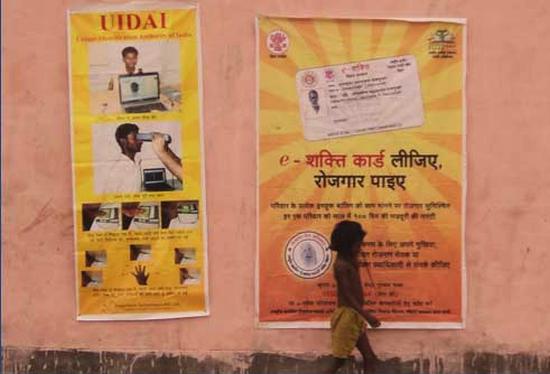 Also, the RBI is concerned it is becoming difficult to track payments through mobile wallets, as their KYC (know-your customer) data are not considered adequate.

“With Aadhaar, the RBI will know who is transacting the money,” the official said. Linkage through Aadhaar will enable a system of ‘cash withdrawal’ by the receiver, a facility currently not allowed for pre-paid wallet operators. UID will provide the required KYC and ensure an audit trail.

Airtel, which runs the Airtel Money wallet, did not respond to queries, while Vodafone declined to comment on the pilot.

In an emailed response, a Vodafone spokesperson said given the large number of mobile users in India, mobile banking had the potential to emerge as a game-changer in terms of costs, convenience and reach. 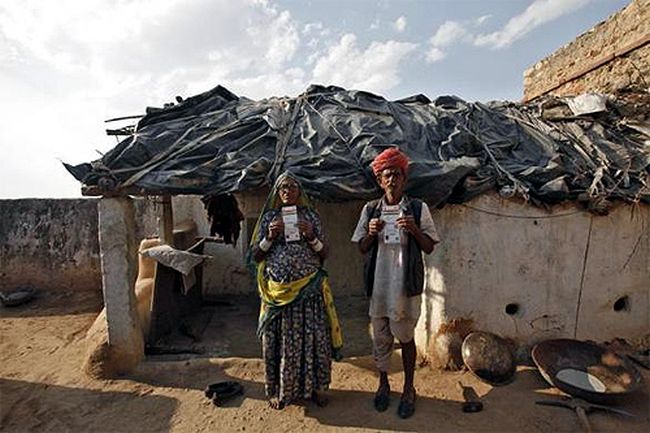 The company claims its M-Pesa is the largest business correspondent network in India, with about 65,000 agents and 1.4 million registered customers. Currently, a customer can only use the wallet services to pay utility bills.

Kulkarni, however, said he wasn’t concerned about the uncertainty surrounding Aadhaar.

“The database built by Aadhaar is apolitical and too valuable to give away,” he said, adding Aadhaar was likely to continue, though the government might choose a different name for it. This, he said, was because Aadhaar had already been mandated as KYC by many financial sector regulators such as the Securities and Exchange Board of India.