Sign in  |  Create a Rediffmail account
Rediff.com  » Business » Unfazed by pact, Bhargava wants AI book to take off in e-space

Air India executive director Jitendra Bhargava, whose book blaming Praful Patel for the near grounding of the national carrier has been pulled off the shelves after an out-of-court settlement between the ex-Aviation Minister and publisher, now plans to e-publish it.

He has also slammed the legal settlement between Patel, now Union Heavy Industries Minister, and the publisher, as it was reached without consulting him.

"A lot of e-publishers have been approaching me for my book. I may exercise this option," Bhargava told PTI. 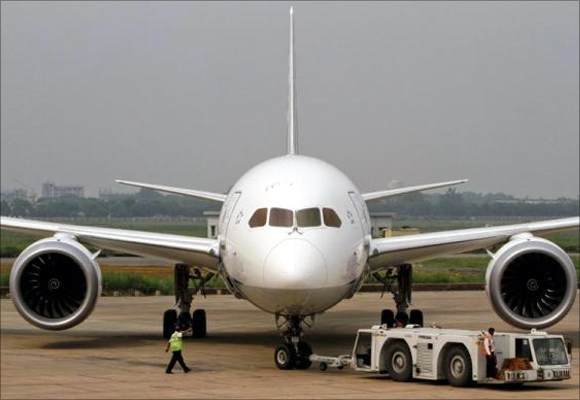 "A lot of Air India employees, particularly retired ones, have a lot of emotional connect with this book and they would be wanting to read it as well," he said.

The Descent of Air India chronicles the financial woes of the airline caused by alleged government interference in its functioning and decisions taken by it that were detrimental to the national carrier's interests.

Patel, a senior leader of the NCP, helmed the Civil Aviation Ministry between 2004 and 2011.

In the book, Bhargava has alleged that the then officials of Air India totally gave in to Patel's whims and fancies.

The book highlights factors that led to a huge pile-up of debts and heavy losses to the airline because of alleged distribution of bilateral traffic rights to foreign carriers and surrender of profitable routes to private carriers at the expense of Air India during Patel's term.

Miffed over the allegations against him, Patel had filed a defamation suit against Bhargava and the publisher, Bloomsbury.

The publisher then reached a compromise with Patel and agreed to destroy the remaining copies of the book besides tendering an apology in leading newspapers.

Following the compromise, a Metropolitan Magistrate's Court here compounded the offence and acquitted the publisher. 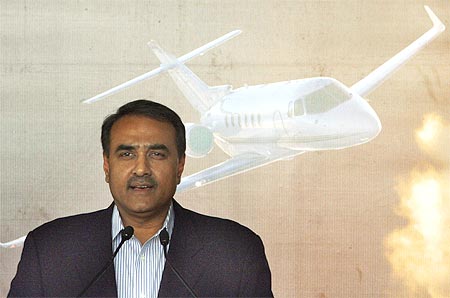 However, the case against Bhargava would continue.

"Patel and the publisher reached an out-of-the-court settlement without prior discussion with me.

“This is unprecedented," said Bhargava.

"I have the confidence to say that whatever I have stated in the book is based on facts and documents.

“I will justify each and every statement in the court," said Bhargava.

However, Patel's lawyer Satish Maneshinde said there was no need to consult Bhargava before reaching a settlement with the publisher.

"Why should we consult Bhargava for a compromise.

“The case was also against the publisher and this has been settled.

He has no choice but to accept our settlement," he said.

Tags: Bhargava , Satish Maneshinde , Patel
More
© Copyright 2022 PTI. All rights reserved. Republication or redistribution of PTI content, including by framing or similar means, is expressly prohibited without the prior written consent.
Print this
article
ALSO
READ