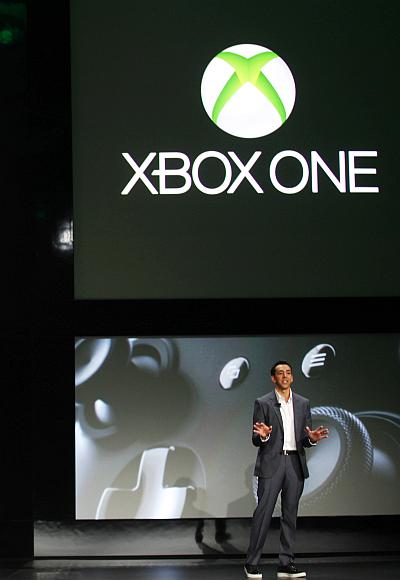 Microsoft Corp unveiled the "Xbox One" on Tuesday, its first new gaming console in eight years, and its strongest push so far to dominate consumers' living rooms with an array of exclusive media content.

The Xbox One took four years to develop and will be the launchpad for a "Halo" live-action video series produced by Steven Spielberg.

It will be sold worldwide "later this year," games unit chief Don Mattrick told reporters at an event at the software company's campus near Seattle, without providing details on timing or pricing.

The device will also be the first platform to release the next instalment in Activision Blizzard Inc's blockbuster shooter franchise, "Call of Duty". 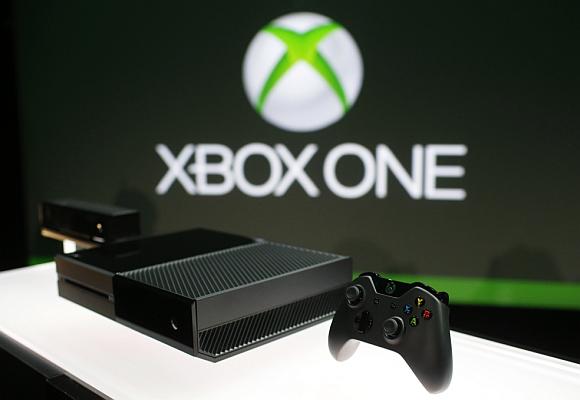 Image: Xbox One is shown on display during a press event.
Photographs: Nick Adams/Reuters

The Xbox One will chiefly compete with Nintendo Co's new Wii U and Sony Corp's forthcoming PlayStation 4 for a bigger slice of the $65 billion-a-year computer game market.

Microsoft did not refer to the new gadget as a "console" but rather an entertainment system, signalling its renewed focus on making the Xbox a sort of window for media and entertainment content, said Forrester Research's James McQuivey.

The software giant is "trying to break out of the category" and risks having to battle not just Sony and Nintendo but Apple Inc, Google Inc and others to control consumer entertainment in the age of Smart TVs, tablets and smartphones, he said.

Acclaimed movie maker Steven Spielberg will be executive-producing a television series based on Microsoft's blockbuster sci-fi game "Halo" - one of the game industry's largest franchises by revenue - for the Xbox One. 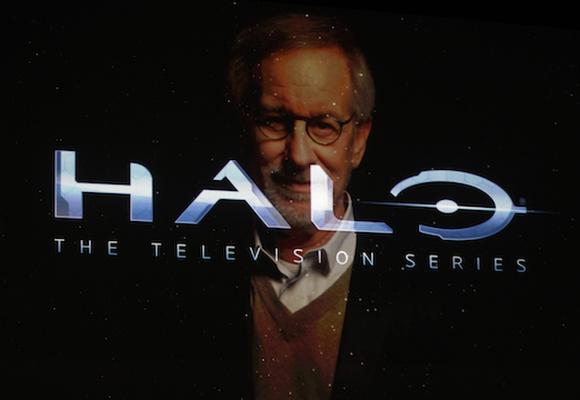 Image: Director Steven Spielberg is shown on screen discussing his partnership on Halo the television Series during the Xbox One launch.
Photographs: Nick Adams/Reuters

Yusuf Mehdi, SVP of Microsoft's Interactive Entertainment Business declined to put a figure on the company's investment in exclusive game and video content, but called it a "very serious commitment," in an interview with Reuters.

Console gaming still accounts for the largest share, of about 42 per cent, of the $65 billion world gaming market, according to Microsoft. But playing games on smartphones and tablets is gaining ground.

Videogame publishers have moved towards integrating their games across consoles, PCs and mobile devices to keep gamers engaged. Microsoft said it will have an updated SmartGlass app that connects the Xbox One to tablets and smartphones.

"This is what we needed, a machine that could connect all the possibilities the devices that exist can bring," Yves Guillemot, CEO of games publisher Ubisoft, told Reuters. 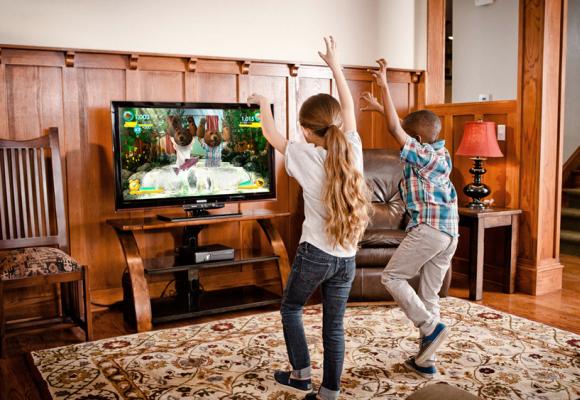 The device will have 8 gigabytes of memory and comes with a new-generation Kinect sensor that communicates a user's voice and gesture commands to the console.

The original Kinect was launched in 2010 and sold separately. Bundling the Kinect - which costs $100 in the current version - may inflate the Xbox One's overall price tag.

"As a gamer, I wanted to see the additional features to make the gaming experience better," said Dennis "Thresh" Fong, a former professional video gamer and now CEO of gamer network Raptr.

Sony had touted the new PlayStation 4's live streaming of games and social features like a "share" button on its controller when it announced its new console, Fong said. 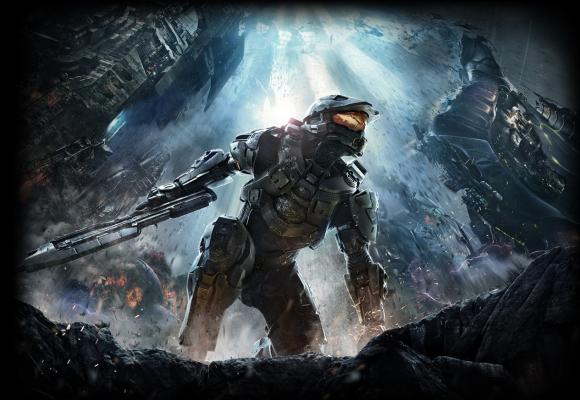 Despite its strong brand and 'cool' factor, the Xbox itself is not a key financial factor for the world's largest software maker. Its Entertainment & Devices unit is set to break $10 billion in sales for the first time this year, but that's half the sales of its Windows unit, and a lot less profitable, averaging less than 15 per cent margin compared to 60 per cent or higher for Windows or Office.

The company has more than 46 million users of its online gaming and digital entertainment service Xbox Live. That is still a fraction of the people who pay for its software.

"Xbox is not going to move the revenue needle but it might change the business model for the better as Microsoft tries to learn how to have the kind of relationship Xbox does" with consumers, McQuivey said.