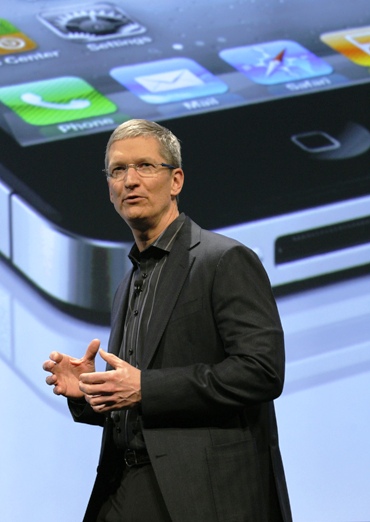 Apple Inc's chief executive Tim Cook, who succeeded legendary Steve Jobs as head of the global technology giant, has received about $380 million (about Rs 2,000 crore) as his compensation package for 2011.

Cook's pay package for 2011 is likely to be among the most lucrative compensations awarded to a chief executive.

In a regulatory filing, Apple said that Cook's pay package for 2011 was worth $378 million, a large chunk of which came from an one-time stock award worth $376 million, while his salary and compensation bonus made up the rest, which was worth $900,000 each. 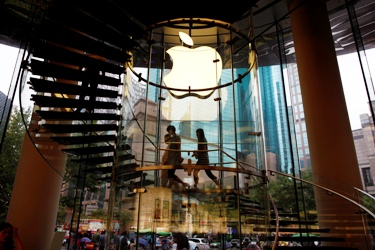 Apple board granted Cook one million restricted stock units as a 'promotion and retention award'.

Apple said that 50 per cent of the stock award is scheduled to vest in 2015 and the other 50 per cent in 2021, subject to Cook's continued employment with the company.

"In light of Cook's experience with the company, including his leadership during Jobs's prior leaves of absence, the Board views his retention as CEO as critical to the company's success and smooth leadership transition," Apple said. 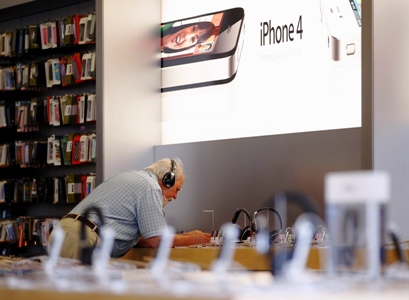 Jobs took three medical leaves before stepping down as the CEO, and in all the three occasions Cook had filled in for him.

"The RSU award is intended as a long-term retention incentive for Cook, and, accordingly, should be viewed as compensation over the 10-year vesting period and not solely as compensation for 2011," the statement added.

Interestingly, Steve Jobs, who passed on the baton to Cook before his death in October, received annual salary of just $1 during the past three years. 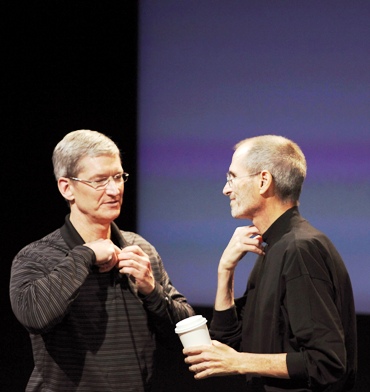 "While Jobs served as CEO, the company believed that his level of stock ownership significantly aligned his interests with shareholders' interests; therefore, his total compensation consisted of a salary of $1 per year," Apple said.

Jobs owned 5.5 million shares at the time of his death.