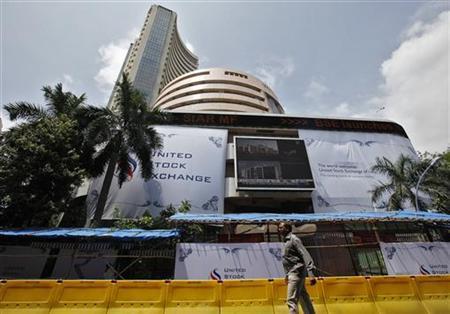 A credit rating downgrade has adverse consequences for individuals. It restricts the ability to take vanilla loans or use a credit card. At the company level, a rating downgrade also makes debt more expensive and difficult to access.

How does a sovereign downgrade, like the S&P downgrade of India, affect the country's financing ability? At the least, it makes external funding more expensive for the government. It also affects the ability of every Indian company to borrow abroad.

When a national rating drops, the overseas credit rating of every company headquartered in that nation also drops. Pension funds for example, cannot hold bonds rated below certain levels. This means fewer takers for Indian corporate ECBs or bond issues.

A sovereign downgrade is also a signal that national finances are in some sort of trouble. This often means a heightened risk of sudden currency depreciation. An orderly depreciation may not be a bad idea. A weaker rupee would boost exports. It would also make imported fuel and other goods more expensive in rupee-terms, leading to a slowdown in import demand. If the rupee lost ground steadily over months, businesses would have time to hedge and adjust to the trend.

The danger lies in disorderly depreciation. If there's a sudden drop in currency value, it can trigger chaos. Let's take a look at what it could take to cause a sudden depreciation. India has a widening trade gap. Imports exceed exports and imports can't reduce by very much since the largest component is fuel. The trade gap has led to a gradual drawdown of reserves. In terms of import cover, India is reasonably comfortable with 5-6 months worth of import cover.

Why you must be wary of PSU stock 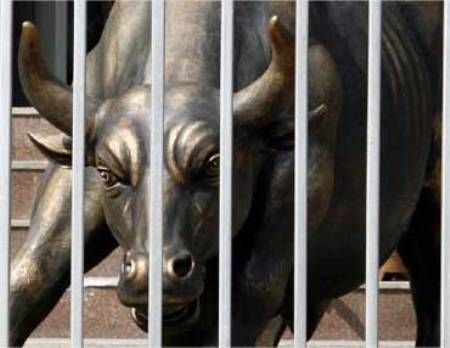 Around 30 per cent of overseas debt is incurred by corporates. Overall, servicing overseas debt shouldn't be a problem. But some corporates who have repayments and redemptions due in this fiscal may struggle.

More interestingly, FIIs held rupee-denominated assets worth Rs 11 lakh crore – roughly $212 billion - in March 2012. In theory, that money could exit in a matter of days. In practice, this is exceedingly unlikely. But FII assets are hot money. So, relatively speaking, are NRE deposits.

Outflows of hot money could therefore, erode large proportions of reserves. If portfolio investors and NRIs decide to cut exposure, India could be left with scanty import cover and external liabilities amounting to several multiples of reserves.

Catastrophic, sudden devaluation can occur in such cases. During the Asian flu in the 1990s, similar scenarios played out in Indonesia and Thailand. Malaysia had to renege on its commitments and impose capital controls to manage the situation. Thailand made things worse when it blew its reserves trying to defend the baht. 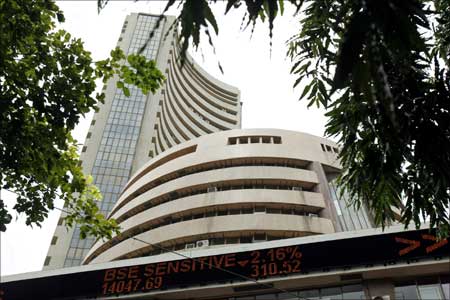 In 1991, when Indian import cover dropped to just a fortnight, it triggered a crisis and led to reforms. The RBI pledged India's gold reserves. Over the next two years, the rupee was devalued from Rs 17/ USD to Rs 32/ USD in two sharp steps, first to Rs 29 and then to Rs 32.

Another possible scenario of crisis could arise from domestic deficit financing. The combined fiscal deficit of states and Centre could amount to over 8 per cent of GDP this fiscal. This is dangerously high. In itself, this could trigger a sell off by FIIs.

In the circumstances, one would advise investors to be especially wary of PSUs, which are tainted by association with Sarkari bungling. The entire basket of listed PSU is likely to underperform the market and may throw up several lucrative shorts. Traders could also look for short positions in corporates with outstanding overseas debt (ECB or FCCB) due for redemption this fiscal.

The relative outperformers are likely to be companies with low debt and forex earnings. That leads to the usual defensive suspects such as FMCGs, pharma and IT. FMCGs should do reasonably. IT stocks have suffered downgrades for various reasons. The sector could run into problems that pull down prices for a quarter or two.