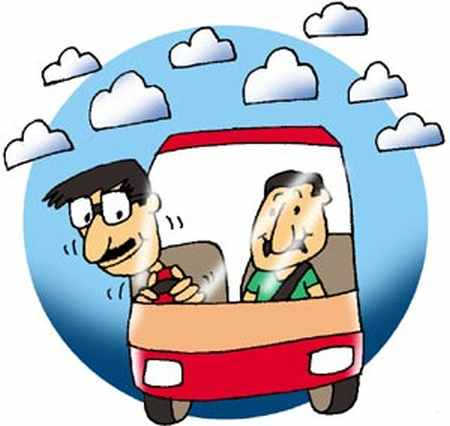 The Birla Institute of Technology & Science at Pilani, one of India’s most prestigious institutions of technical education, has produced thousands of people who have gone on to make their mark in an emerging India. But of those who called the institute in Rajasthan their alma mater, there was one who felt he owed his very future to the deemed university.

Meet Phanindra Sama, founder of Pilani Soft Labs. In 2006, when Sama, or Phani as he is known to friends, was barely 25 and had a cumulative experience as design engineer of just four years, he took the brave step of starting his own company. The flagship product of the company was the online bus ticketing concept, redBus.

Less than seven years later, Sama last month sold Pilani Soft Labs to the Ibibo Group, owned jointly by South Africa’s Naspers and China’s Tencent, in a deal valued at $100-110 million (about Rs 590-Rs 650 crore), one of the biggest in the country’s ecommerce field. Sama may always regard his first company with emotional feelings, but he says with pragmatic business sense that less than 5 per cent of start-ups succeed and that very few among them get the opportunity of a profitable exit. 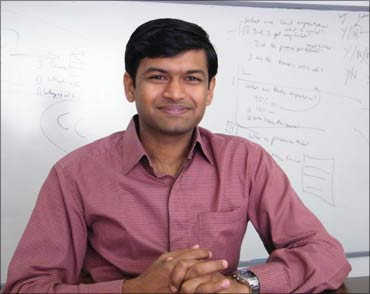 “We may not have got an offer better than this one,” says Sama. “Being part of Naspers, which has Internet assets all over the world, will give us the chance to scale up and consolidate in this space.” The short time in which he was able to lift his company to its high valuation makes him contented. “It has been a fantastic outcome in less than six- and-half-years of working,” he says.

And then he adds happily, “We are young; we now have financial freedom which will be helpful to pursue whatever that we may want to.” Sama will particularly savour this absence of financial pressure because he has not known prosperity until now. His father was an agriculturist from Tadpakal village in the Balkonda taluk of Andhra Pradesh. Sama, however, was fortunate to have a father who believed that his son should have the best education possible under the circumstances.

Sama was sent to a boarding school in nearby Nizamabad for his primary education, after which he went to Hyderabad for schooling. Then it was on to Vijayawada’s Vignan Junior College for his intermediate courses. It was at Vignan that Sama heard about BITS Pilani and realised he needed to do well in academics if he was to win a seat there. 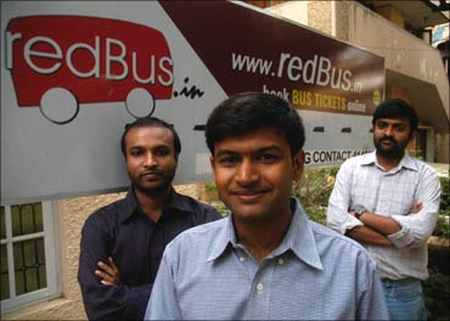 “Because my parents were from a farming background, they didn’t know about entrepreneurship or starting a company, that too a technology company,” he recalls. “So I was mostly left to take my own decisions. My parents had not even heard about BITS Pilani.”

But Sama took it as a challenge to get himself a place in faraway Rajasthan. He ended up scoring a high rank in the state in the intermediate exams and earned a place in BITS Pilani. After graduation, Sama again independently chose his way ahead.

“I think my parents had confidence in me and trusted me to take the right decisions,” he says. And he did not let them down. “The many decisions I took for myself have had happy outcomes,” he reports.

After a two-year stint with IT company ST Micro and another two-and-half years with semiconductor design and manufacturing company Texas Instruments as design engineer, Sama gave up the security of a salaried job and roped in two BITS batchmates, Charan Padmaraju and Sudhakar Pasupunuri, to work on the concept of an online bus-ticket booking platform which they called redBus.in.

In August 2006, the trio started Pilani Soft Labs out of the rented flat they shared in Madiwala, Bangalore. The front room was converted into an office and continued to be their office for at least the next 8-10 months, when they decided to recruit employees. 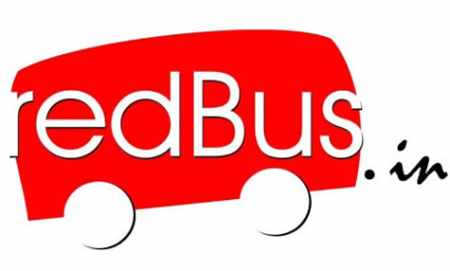 Image: The fact that they were serendipitously located in India's Silicon Valley helped.
Photographs: Courtesy, redBus

None of them had any inkling about how to run a company. All they knew was that they had a solution to the problems of booking bus tickets. It was an education in itself for them to carry out brainstorming sessions, trawl the Internet and to meet with like-minded people who had successfully launched their own ventures. It was at this crucial time that the three met Sanjay Anandram, a former Wipro executive who himself was a successful entrepreneur.

Bharati Jacob, one of the first investors in IndiaBulls, also became one of the early investor in Pilani Soft Labs. “When we started, we did not know much and that really scared us,” remembers Sama. “When we recruited people, we got it wrong. We did not know how much to pay to software professionals because there were companies that paid a lot and there were those that paid less. We had to learn about budgeting, making projections.”

The fact that they were serendipitously located in India’s Silicon Valley helped. “We are fortunate to be in Bangalore during this phase. Here, people selflessly come forward to help budding entrepreneurs,” he says. Sama and his team took almost 10 months to get the technology backbone ready. To start with, they approached some 40 bus operators for online ticketing.

The first operator to sign on was a Bangalore-based firm, and the first customer to buy a ticket from redBus.in was a woman employee of Infosys, who wanted to travel from Bangalore to Tirupati. 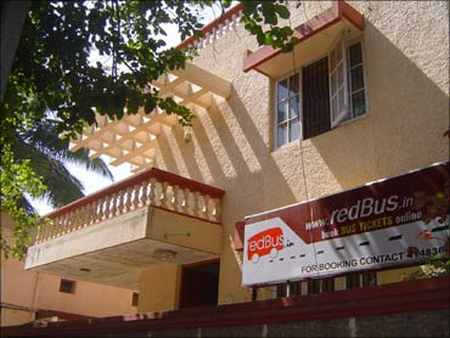 “So in that way, it was quite an auspicious start for us,” he says of the Tirupati omen. In the six years after that, Pilani Soft Labs raised around Rs 40 crore (Rs 4 billion) in three rounds of funding, with the participation of Helion Venture Partners, SeedFund and Inventus Capital Partners. By minimising expenses, the company turned the corner by the end of the fifth year.

Today, redBus, the pride of Pilani Soft Labs, is the largest bus ticketing platform in the country commanding over 65 per cent market share. It has over 1,200 bus operators in around 24 states of the country using the redBus platform. It also has a virtual monopoly in this segment as it powers the back-end of the bus ticketing platforms of competitors like MakeMyTrip, Expedia, goibibo and via.com, all of whom share revenues with Pilani for every ticket booked using its platform.

The company now issues close to 12 million tickets per annum with a gross merchandise value of Rs 600 crore (Rs 6 billion). The company has signed on the road transport corporations of five states. The employee base has grown to 650 from about 10 at the end of 2007. 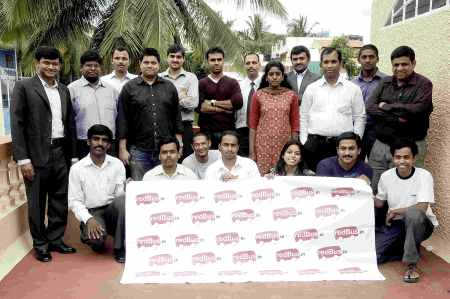 Sudhakar Pasupunuri left Pilani Soft Labs mid-way and now works in Singapore, but Sama says he will continue in his post as CEO and Padmaraju as head of new projects in the Naspers-run Pilani Soft Labs.

“Right now, we would like to continue with what we are doing. There is a huge market that we can penetrate in India. We will work on this and try to get a significant share of the market opportunity that lies ahead of us,” he concludes.