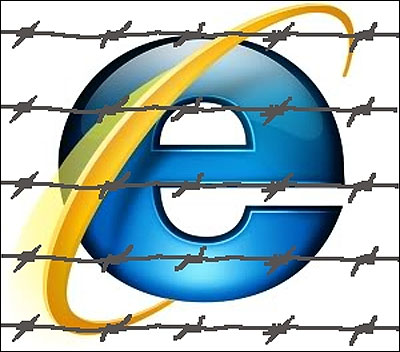 Internet cannot be regulated by 20th century notions of intellectual property. That is simply because the moment you 'see' something on the Internet it has, in a sense, already been copied onto your computer.

Wikipedia's one-day blackout in protest against anti-piracy laws seems to have succeeded, for the moment.

But there is a long hard struggle ahead to keep the internet truly free and open in ways that does not restrict people's access to online information.

This controversy is not just about the on-going struggle to protect freedom of expression. At the heart of the matter is the need for new business models which define profit in ways that are in sync with the technology revolutions of the 21st century.

Two bills that came before the US House of Representatives, known as SOPA and PIPA, are supported by the media, film and music industries as vital instruments in the fight against piracy. SOPA stands for Stop Online Piracy Act and PIPA stands for Protect IP Act.

Jimmy Wales, founder of Wikipedia, has described both as "destructive legislation" that would "set a frightening precedent of internet censorship". This restriction of people's access to online information, Wales argued, will not merely affect people in the United States, but everyone around the world. If SOPA and PIPA kind of laws come into place, anyone found guilty of streaming copyrighted content without permission 10 or more times within six months could go to jail.

Any site accused of "enabling or facilitating piracy" could be shut down.

According to Wikipedia's statement legislation of this kind will not be an effective tool for fighting copyright infringement.

"They put the burden on website owners to police user-contributed material and call for the unnecessary blocking of entire sites. Small sites won't have sufficient resources to defend themselves.

Big media companies may seek to cut off funding sources for their foreign competitors, even if copyright isn't being infringed.

Foreign sites will be blacklisted, which means they won't show up in major search engines. And, SOPA and PIPA build a framework for future restrictions and suppression." 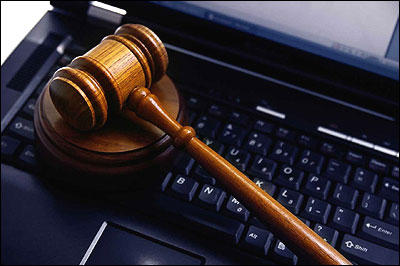 The Free Software Foundation (FSF), which since the 1980s has fostered the movement to keep the source code of computer programs open and shareable, also blacked out its own and all related sites. The FSF has historically fought against restrictive laws which curtail people's ability to cooperate and share software.

The battle to fight copyright extremism has been simmering for over two decades and it is now set to further intensify.

Lawrence Lessig, a professor of law at Harvard Law School and an authority on cyber law, has pointed out that the framers of the US Constitution allowed a copyright term of fourteen years, renewable once.

"The current Hollywood-financed Congress" Lessig says, "has given us the term of life of the author plus seventy years."

In the 1990s, Congress began a practice of "restoring" copyright to works in the public domain. In a case which came before the US Supreme Court, called Golan v. Holder, the plaintiffs challenged that restoration as outside the "traditional contours of copyright protection."

In a judgement delivered on January 18th, ironically the day of the blackout led by Wikipedia, the US Supreme Court ruled in favour of extended copyright. 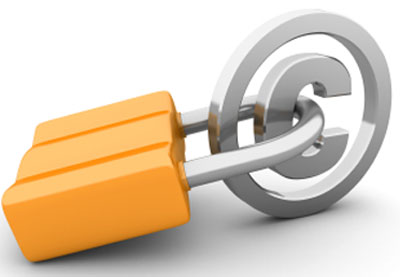 However, Lessig has argued, the real significance of these cases is outside the Court. There is now broad-based opposition to what is viewed as copyright extremism.

This was demonstrated by the wide range and intensity of support generated by the protest against SOPA and PIPA. So the anti-copyright extremism movement is now perceived to have achieved critical mass.

There is also a clear emphasis on saying that this fight is not about trying to affirm any "right" to "pirate" anyone's work.

This a battle against what many people now see as Hollywood companies' determination to maximize profits at the cost of freedom of expression.

Lessig is hopeful because "for the first time ever, the Internet had taken on Hollywood extremists and won. And not just in a close fight: the power demonstrated by Internet activists was wildly greater than the power Hollywood lobbyists could muster.

They had awoken a giant. They had no clue about just how angry that giant could be." For the moment Congress has backed off from both SOPA and PIPA. 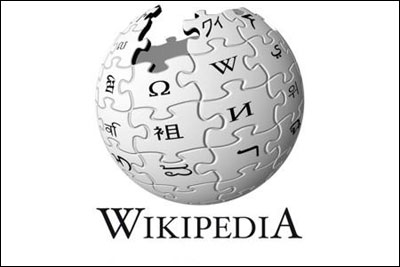 Now the question is can this energy and mobilisation be sustained to keep matching the enormous power of the lobbyists. This challenge is not limited to the battle to keep the Internet free.

Above all this draws attention to new business models and forms of creativity that are not driven by profit maximisation.

Wikipedia is a non-profit organization funded by individual donors which has enabled people scattered across the world to dedicate millions of hours building the largest encyclopedia in human history.

At the heart of this matter is the slow and sustained growth of business models that thrive on cooperation and sharing rather than competition and capture. 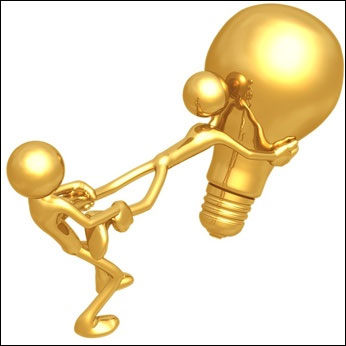 On the occasion of the blackout the FSF reiterated what its founder Richard Stallman has been saying for the last three decades.

Namely, that software is like recipes. Anyone can share recipes, modify and re-teach them. Making the sharing of software illegal is as absurd as the state making it a crime to exchange recipes.

Tim Berners-Lee, the man who designed the protocols which make the world wide web possible, has often said that the Internet cannot be regulated by 20th century notions of intellectual property. That is simply because the moment you 'see' something on the Internet it has, in a sense, already been copied onto your computer.

Much of the technology of our times naturally lends itself to sharing and cooperative networks. Thus the battle to maximize this potential of 21st century technologies will be the most vital power struggles of the next few decades.