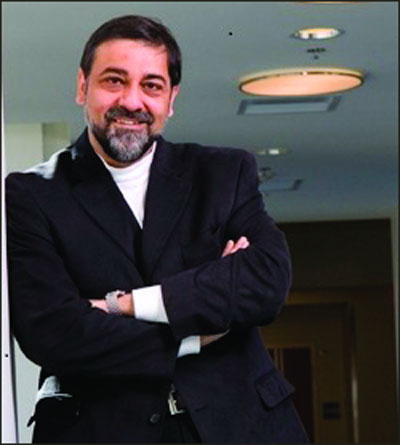 Indian immigrants were the leading company-founding group. They founded 13.4 per cent of Silicon Valley's startups and 6.5 per cent of those nationwide. George Joseph reports on a new study.

The bad news is that visa problems are hurting entrepreneurship among immigrants. In the high-tech hub of Silicon Valley, the proportion of immigrant-founded companies has dropped from 52.4 per cent during 1995-2005 to 43.9 per cent during 2006-2012.

The good news is that Indians are doing very well, in spite of all problems.

A study led by Professor Vivek Wadhwa and published by the Kauffman Foundation, titled America's New Immigrant Entrepreneurs: Then and Now, found that Indian immigrants were the leading group of new entrepreneurs.

"The biggest surprise - or should I say shock - is that Indians are dominating immigrant entrepreneurship. Indians now outnumber the next 7 immigrant groups combined. Our research has shown that they start 32.4 per cent of all immigrant-founded startups in the US," Neesha Bapat, lead researcher, Arthur and Toni Rembe Rock Center for Corporate Governance, Stanford University, and co-author of the report, said.

"Even though the overall numbers of immigrant-founded companies have reduced for Silicon Valley, the proportion of all Silicon Valley companies founded by Indians has increased to 14 per cent. Nationwide, they found 8 per cent of all technology and engineering startups. And Indians still comprise less than one per cent of the US population," she added.

"When we saw the initial survey results," Bapat said, "we thought that something must be wrong. The Indian numbers could not have increased so dramatically. So, we took an additional sample of Silicon Valley companies. And the results were the same. Indians are achieving extraordinary success in Silicon Valley." 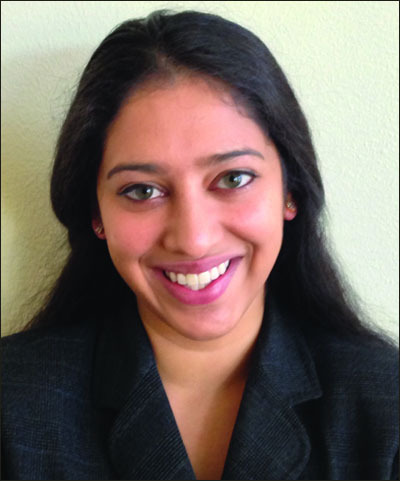 It's not just the Valley.

This, when the Indian race - not just those born in India - only represents between 0.7 per cent and 3.4 per cent of the populations of these states.

Indians also lead all immigrant groups in the number of companies founded in the following industries: biosciences (35 per cent), computers/communications (28 per cent), innovation/manufacturing-related services (29 per cent), semiconductors (32 per cent), software (33 per cent), environmental (39 per cent), and defense/aerospace (29 per cent).

"Indians," Bapat said, "are having all this success despite their visa difficulties and the hardships that are being placed on them. Imagine what they could do if America provided the visas they need to start companies and share the American Dream."

Speaking of the journey of the Indian entrepreneur, she said in the 1950s and 1960s the only Indians you would have met in Silicon Valley were some low-level engineers who happened to come to the US to study and ended up staying. 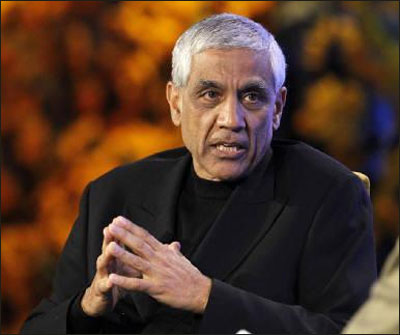 In the 1970s and 1980s, Indian Institute of Technology graduates started coming to the Valley because they felt stifled by India's socialist regime. They mastered the Valley's rules of engagement and cracked its glass ceiling.

Once they achieved success, they started doing something that didn't happen back home: Helping each other. 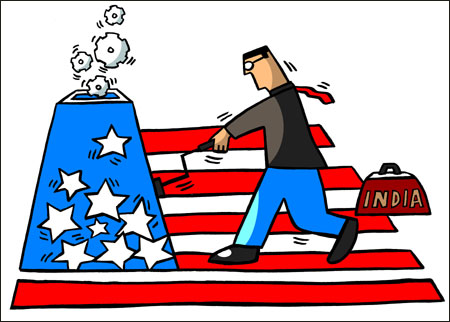 In 1999, UC-Berkeley professor Anna Lee Saxenian discovered that Indian-born entrepreneurs had founded 7 per cent of all Silicon Valley startups between 1980 and 1998. By forming their own networks and mentoring each other, they had changed the perception of Indian technologists. They showed the country that they could be CEOs.

Nearly eight years after Saxenian published her findings, Wadhwa - a tech entrepreneur turned academic - partnered with her to update and expand her research. The results were astonishing. Twenty-five per cent of the nation's startups and 52 per cent of those in Silicon Valley were founded by immigrants.

Indian immigrants were the leading company-founding group. They founded 13.4 per cent of Silicon Valley's startups and 6.5 per cent of those nationwide.

This was particularly surprising, because Indian immigrants comprised much less than 1 per cent of the US population at the time (2006-2007.)

Bapat said, "I worked with Professor Wadhwa at Stanford University to once again update this research. The Kauffman Foundation just published our report titled America's New Immigrant Entrepreneurs: Then and Now, which finds that because of flaws in the US immigration system, immigrant entrepreneurship has dropped. Skilled immigrants are trapped in limbo and they cannot get the visas necessary to start companies." 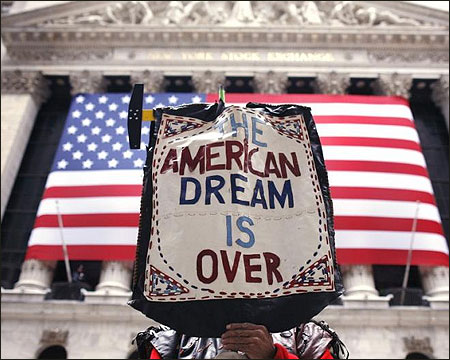 This is bad news for the US because the country needs more startups to boost its economy.

More than 60 countries were represented in the study, demonstrating that immigrant founders come from a diverse range of backgrounds. 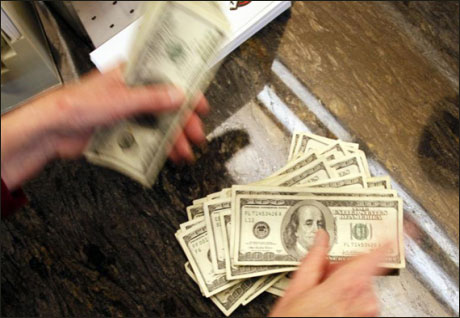 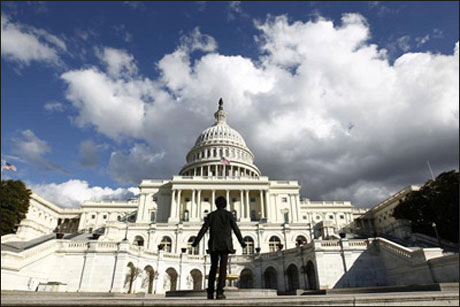 The study also found that immigrant-founded companies were concentrated in certain business fields. Immigrants were more likely to start companies in the innovation/manufacturing-related services (45 per cent) and software (22 per cent) fields.

The report concludes, 'Immigrant founders of engineering and technology companies have employed roughly 560,000 workers and generated an estimated $63 billion dollars in sales from 2006 to 2012. While the rate of growth of immigrant entrepreneurship has stagnated, these numbers underscore the continuing importance of high-skilled immigrants to the maintenance and expansion of the national economy.

Historically and today, the United States continues to benefit directly from the contributions of such immigrants. Far from expendable, high-skilled immigrants will remain a critical asset for maintaining US competitiveness in the global economy.'
Tags: United States
More