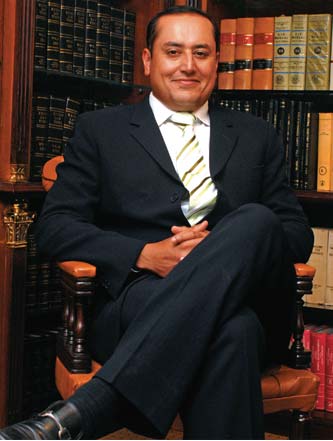 Sabeer Bhatia is back at doing what he does best - being an entrepreneur. His latest offering plans to capture fast-growing mobile users across the globe.

JaxtrSMS, co-founded by Bhatia and Yogesh Patel, is an application that allows users to send text messages for free anywhere in the world. It took Bhatia and a team of 50 people over a year to come out with the latest offering. While Bhatia has announced three more ventures - Arzoo, Instacoll and SabseBol - after Hotmail, JaxtrSMS would see him back at the helm as a chief executive officer.

Here, he talks about his second entrepreneurial stint and the dotcom scenario. 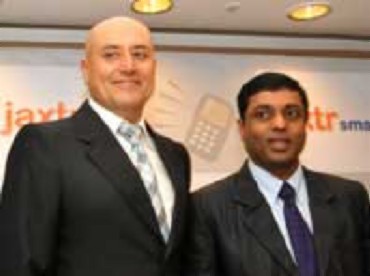 What made you come up with JaxtrSMS?

Basically, the idea was to come with a service that allows free messaging between people. We believe there is a need for this product. There is a gaping hole in the way phone companies charge users for data and SMS. 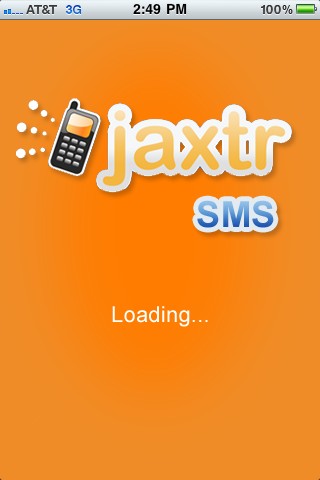 How do you plan to monetise this venture?

For users, this is going to be a free-for-life offering. But once we get a few million subscribers, we would bring in concepts like contextual advertising, selling certain premium services like picture messaging, enhanced capability, video messaging and storage. Charging small chunks of money for such services would make the company profitable.

But we are also aware that not all users would pay. There would be a section of people that might want to archive their texts or make these searchable. For such services, we would charge a small sum of money.

For instance, in the US, financial services do not use text messages, even though they might want to, as they do not confer to the Sarbanes Oxley regulations of being able to archive texts. So, we would provide them these services. On revenue generation, I think we can easily target $1 per subscriber, per year. 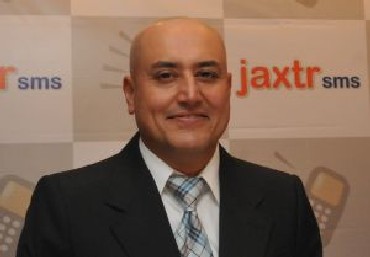 You are wearing your entrepreneurial hat after a long time. Do you think this would be as big as Hotmail?

I think this would be 10 times bigger than Hotmail. The value of a user in the internet or the mobile space is roughly about $50 per subscriber, and we are talking about a 100-million subscriber base by next year.

I am truly an entrepreneur at heart. It is remarkable how this opportunity reminds me of the Hotmail story. If you just fast-forward the Hotmail story, what it did to email, Jaxtr would do to mobile texting. It is incredible to do this all over again.

Of course, the platform is larger. Fifteen years ago, the total number of internet users was just 20 million. Today, there already exists a mobile user base of five billion and one billion are data-enabled. It is a fabulous opportunity for us. More important, this is not just for India, but for the entire world. 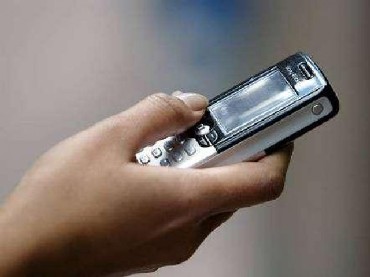 But you chose to launch this in India.

First, the product was developed in India, so we wanted to showcase this in India. Second, India is the second-largest telecom market in the world. So, it made sense to launch the product here.

The current dotcom scenario reminds many of the 1999-2000 period. Do you think the dotcom boom is real this time?

I think the story this time is real. People are generating real revenue. Back then, it was about a bubble economy in which the models had not proven themselves. Today, we have proved that these models work.

There are people who are playing games on Zynga, buying virtual currency, putting their credit card on the internet and buying. I think even in a conservative country like India, Flipkart has proved that the dotcom bubble is for real. 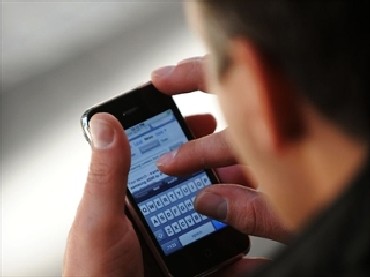 JaxtrSMS is a downloaded mobile application that allows users to send free unlimited SMSs to other mobile phones. The company says this feature alone differentiates it from other applications like WhatsApp and Blackberry Messenger. 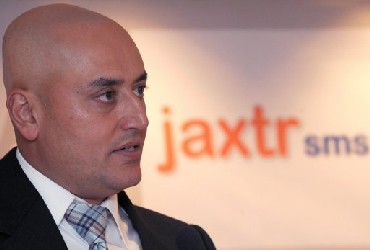 Now, Bhatia who was also involved in developing the JaxtrSMS application says, "Fifteen years ago, we gave you Hotmail.com, the world's first webmail service, which freed up e-mail from the confines of the desktop and aided the creation of a global communications network, completely open and free for users. Today, we present JaxtrSMS, which does to SMS what Hotmail did for e-mail."

He adds, "The fact that our application has been downloaded by users across 197 countries in just a few weeks since our soft launch amply reflects our belief that JaxtrSMS would prove to immensely useful to mobile users across the world".

While the company did not give the exact number of subscribers, Bhatia said that about hundred of thousands of subscribers have downloaded the application. 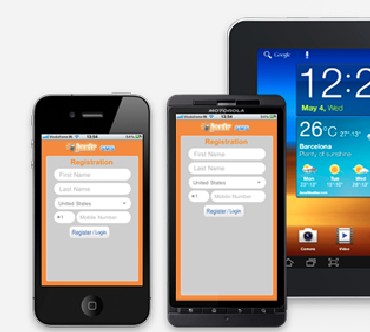 "In terms of ranking India leads the download numbers followed by US, Kuwait, Italy, UK, Venezuela and other countries like Lebanon, Philippines and others," said Bhatia.

On regulatory hurdles in India around bulk messaging, Bhatia says they the company has taken care of these. "We are in compliance with the Telecom Regulatory Authority of India regulations," he said. Patel said while the company was not against retail subscribers, it would not want them to send bulk messages. The company has also generated a system to check which messages were being mass forwarded.