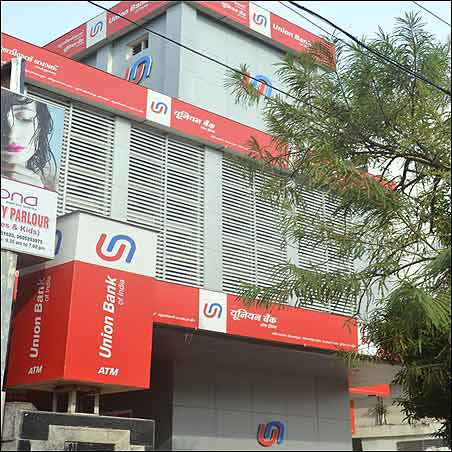 Services in the public sector banks were hit as staff and officers belonging to some unions on Wednesday went on a two-day strike protesting against reforms in the sector, outsourcing of non-core services to private sector and demanding pension revision among others. 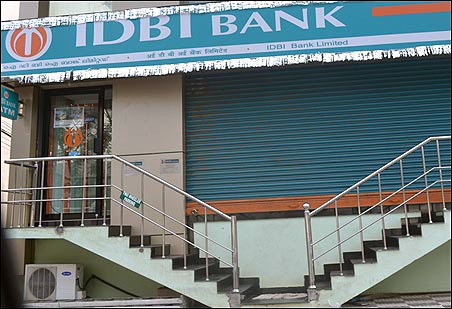 Customers were depending more on the ATMs as the bank managements had made advanced arrangement for loading the machines with cash.

"Several banks, including SBI, have outsourced cash-loading business with private firms. Most of the ATMs have enough capacity," a senior SBI official said. However, the fund movement of individuals and corporates would get affected because of delays in cheque clearances. 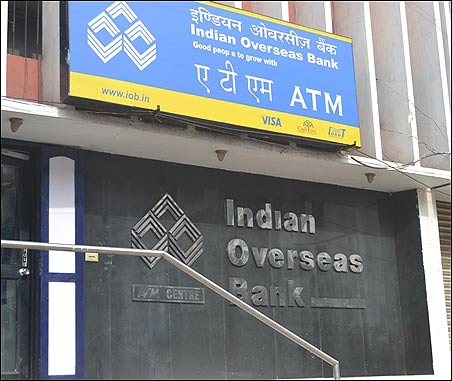 Besides, the volumes in the government bond market and share markets were also impacted.

"The strike today has been a success all over the country. Banking services have been affected and paralysed," All India Bank Employees' Association (AIBEA) General Secretary C H Venkatachalam said in a statement.

He said employees of 24 public sector banks (PSBs) and 12 private banks participated in the strike. However, ICICI Bank and HDFC Bank services were not affected. 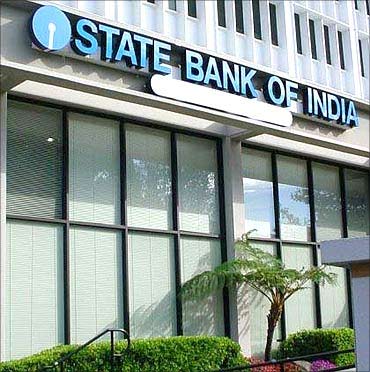 Unions are protesting against banking sector reforms such as the Banking Sector Laws Amendment Bill which seeks to remove restrictions on voting rights of foreign shareholders and increase voting rights of private investors in the PSBs. 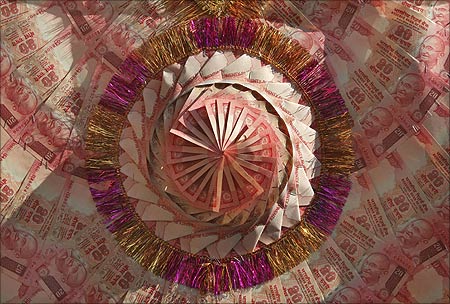 Nearly 10 lakh employees and officers all over the country participated in the strike, which will continue on Thursday as well, AIBEA said.

The impact was felt the maximum in West Bengal and eastern states, while the Shiv Sena affiliated unions in Mumbai did not participate in the strike. In the national capital the impact was significant.