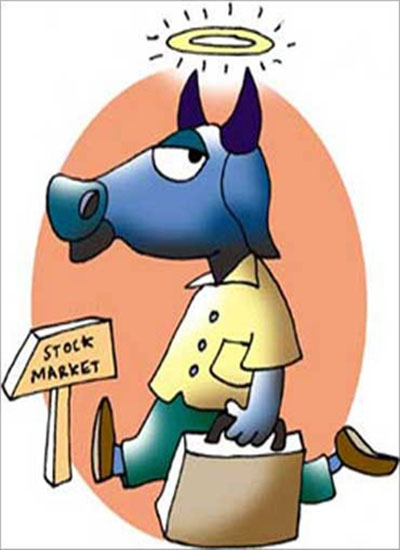 A sub-division in the face value of equity shares -- from a higher to a lower denomination -- has paid dividend, with stocks of select companies seeing a sharp rise after the split.

Promoters of small- and mid-cap firms are making a beeline to sub-divide their equity shares from their existing paid-up values to lower denominations. 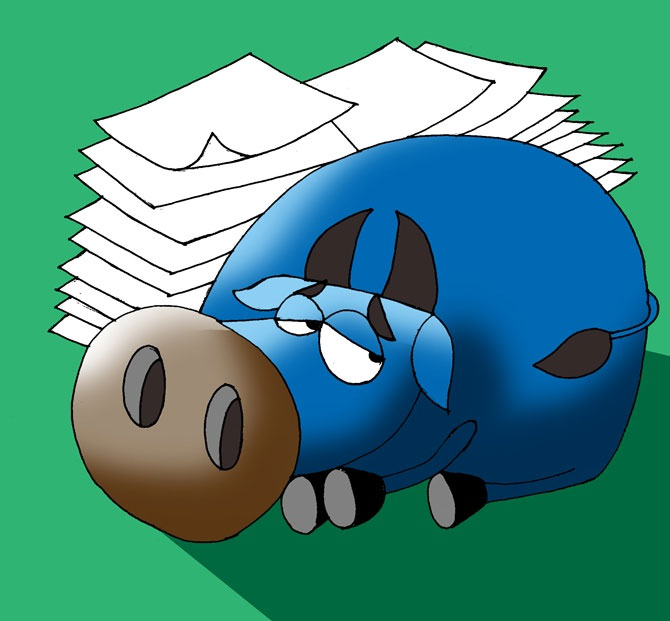 Once liquidity increases, more buyers and sellers trade in the stock, which in turn helps discover its true value.

In a stock-split, the shares outstanding are divided into a specific numbers of predetermined shares and the liquidity of the stock increases.

“A split increases the quantum of floating stock. As the value goes down, more investors buy stocks.

“Historically, the prices always go up after a split,” said an analyst with a local brokerage.

A sharp rally in the equity market, a strong financial performance, and foreign investors’ interest in select companies have helped these stocks outperform the market.

For instance, Astral Poly Technik more-than-doubled from Rs 198 to Rs 479 after the company sub-divided its equity shares from Rs 5 to Rs 2.

And, foreign institutional investors have increased their stake in the company substantially -- from 8.3 per cent in the December 2012 quarter to 15.8 per cent a year later.

Artificial leather/polyvinyl chloride manufacturer Mayur Uniquoters has seen its stock zoom 174 per cent -- from Rs 225 to Rs 617 -- after the stock split in September 2013.

The company has announced bonus shares in the ratio of 1:1. 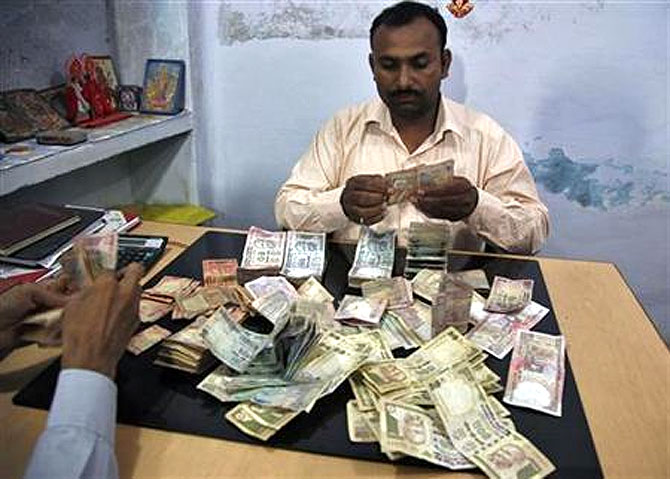 Experts say before taking a position immediately after a stock-split, investors should look at a company’s fundamentals.

The key parameter to be evaluated while investing in a company that has gone for a stock-split is the valuation.

For instance, Kaveri Seed Company, trading at its record high, has appreciated 48 per cent -- from Rs 408 on January 27 this year to Rs 604 now.

The company has sub-divided its shares from Rs 10 to Rs 2.

For the first nine months of 2013-14, the agrochemicals firm has posted a robust 77 per cent year-on-year growth in consolidated net profit at Rs 207 crore (Rs 2.07 billion).

“The current size of the domestic seed sector is estimated at Rs 12,000 crore (Rs 120 billion) and is expected to grow 12-15 per cent annually in the next three years.

Companies such as Kaveri Seed, which has a presence in cotton, paddy, corn and vegetables, have the advantage of crop diversification, which might help them gain from this,” Rohan Gupta and Chetan Thacker of Emkay Global said in their recent report on the sector.