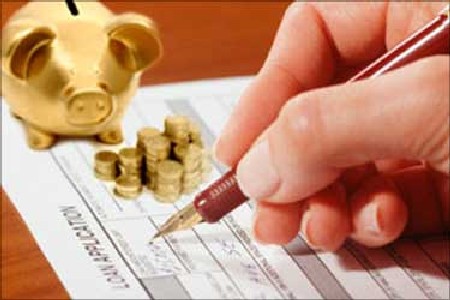 It seems all that glitters ultimately turns out to be gold. India's top banks are now vying for market share in the gold loan business, which has so far remained the forte of non-banking financial companies (NBFCs) and a few banks in the South.

At a time when credit demand has been dwindling because of high interest rates, banks have stepped up lending against the yellow metal. Financing against gold being a secured form of lending, and higher margins are the key reasons why banks are expanding this portfolio.

Loans against gold are considered priority sector advances. This has also made the business attractive for banks, especially those in the public sector. According to Reserve Bank of India data, 18 of the 26 public sector banks (including five associate banks of State Bank of India) have missed their agricultural lending targets for 2010-11. 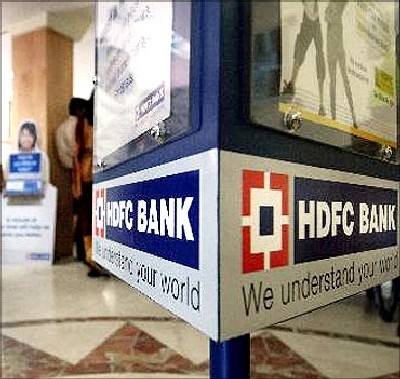 Image: HDFC Bank has doubled its gold loan portfolio in the last 12 months.

HDFC Bank, the second-largest private sector lender in the country, has doubled its gold loan portfolio in the last 12 months. The bank had entered this business only three years ago. However, within this short period, the bank claims to have acquired significant market share among new-age private sector banks.

"We are well placed in terms of market share among new-age private banks. We have doubled our portfolio this financial year and expect the growth to accelerate, as more branches start offering this product," a senior HDFC Bank executive said on the condition of anonymity.

The bank currently offers gold loans through 70 per cent of its branches in the country. It also offers these loans both in rural and urban markets. 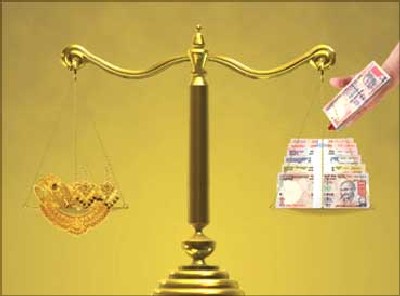 Another private sector lender, Axis Bank, which recent forayed into this business, plans to ramp it up. "So far, we have been watching the market, assessing the risks and evaluating the business model. Most of these have been sorted out. We will start ramping up our business now, and would be more active in the gold loan market from the next financial year," said Jairam Sridharan, head of consumer lending and payments, Axis Bank.

Bankers said margins in the gold loan business were relatively higher than those in other secured loan products.

According to industry players, while NBFCs offer these loans at 18-24 per cent, most banks offer gold loans at 11-15 per cent to attract borrowers. Banks lend only 60-80 per cent of the value of the gold. 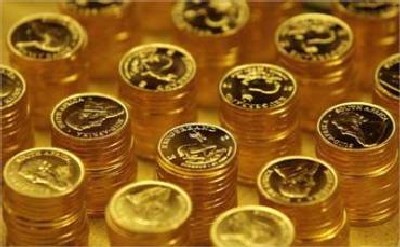 Most banks said credit risks are significantly lower for gold loans, compared to unsecured personal loans. According to the lenders, these loans are one of the best-performing assets in the credit portfolios of banks.

"These loans are given against securities that do not depreciate very fast. Also, the securities are relatively liquid. It is a good deal if you get 11-12 per cent interest by offering loans against these securities," said a senior official of a Mumbai-based private bank.

Even banks that have traditionally been active in the gold loan business are looking to ramp up operations. 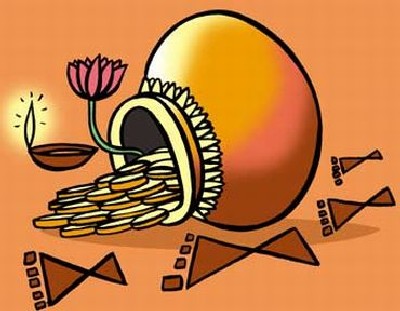 Thrissur-based South Indian Bank, which has about 20 per cent of its advances in gold loans, had earlier planned to set up a separate subsidiary for this business, a proposal which did not find favour with the banking regulator.

The move was aimed to strengthen its gold loan business and offer this product through its NBFC arm in areas where it did not have a bank branch.

"In many of our rural branches, we found customers were coming to the bank only to borrow loans against gold jewellery. In some of our branches, the only business is to lend against gold. We are looking to expand this business in the coming quarters," said the chief executive of a mid-sized private sector bank.