$1.68 million for lunch with Warren Buffett! 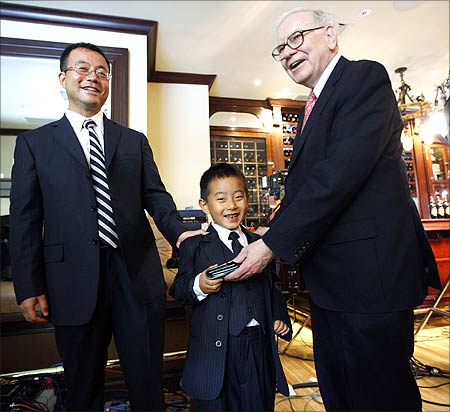 A lunch with the world's greatest investor costs $1.68 million!

For the lucky eight who get to dine with Buffett, this is a dream come true. The winner can take seven people for the pricey lunch at Smith & Wollensky restaurant in New York.

This was the second highest bid, in the 10th annual fund-raiser event.

The highest bid for the lunch was $2.11 million, placed by Hong Kong-based  investor Zhao Danyang (in picture) last year.  Zhao Danyang said Buffett's principles were the secret behind his success. It was after reading about Buffett's investment strategy that he started making money. Zhao alongwith seven of his family members spend about three hours with Buffett.

The starting price for the auction this year was $25,000. 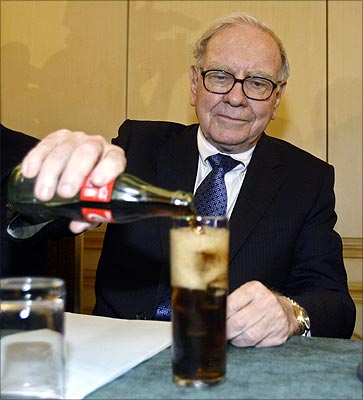 Courtenay Wolfe, chief executive officer, Salida Capital, will attend the lunch with Warren Buffett with 7 big supporters of the company.

"This is a once in a lifetime opportunity to sit down with one of the world's greatest investors," Wolfe said. This is a good opportunity for Salida Capital to interact with Buffett and get insights from him on investment and the economic crisis, he said. 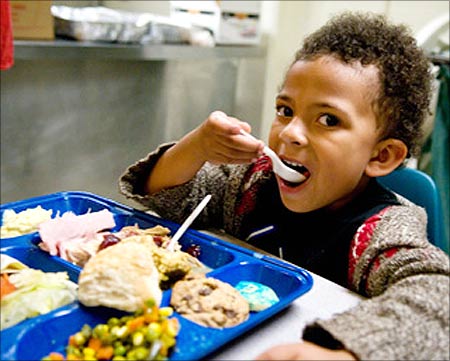 The proceeds of the auction would go to The Glide Foundation, which offers housing, job training, health and child care to the poor in San Francisco.

The nine auctions so far have raised more than $4.2 million for the Glide Foundation. 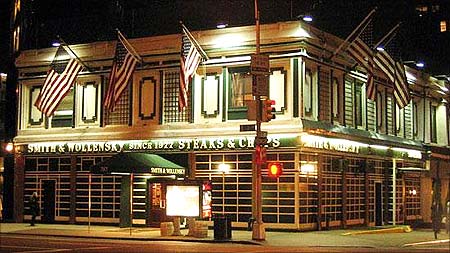 The lunch will be hosted at the famous Smith & Wollensky restaurant in New York, which contributed $10,000 to The Glide Foundation.