Sign in  |  Create a Rediffmail account
Rediff.com  » Business » This is what Raghuram Rajan needs to focus on

Richard Gibbs, global head of economics, Macquarie Research, tells Puneet Wadhwa there are chances the US could postpone the taper. In the Indian context, the new Reserve Bank of India governor could encourage structural reforms, necessary to restore growth to a more robust and sustainable level. Excerpts:

Do you think the US Federal Reserve (US Fed) could postpone the taper, given the developments in West Asia (Syria), the US economic data and the divided opinion on the QE quantum and timing? 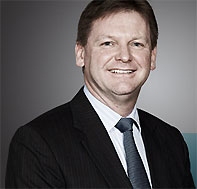 Given the global implications of any change in the stance of the US monetary policy, it is certainly possible the US Fed could postpone the commencement of its QE tapering strategy. Already, the large and potentially destabilising capital outflows from some key emerging market economies have provoked discussion among central bankers about the adverse impacts of US tapering.

On balance, the US can be expected to adopt a very fluid and dynamic approach to QE tapering and this implies the capacity to step-up bond purchases in response to adverse global developments and/or softer domestic economic data. More, it is becoming clear it is considerably more difficult to exit a QE policy position than to start such a policy initiative.

The change of guard at the RBI happened on Wednesday. What are the few things you expect Raghuram Rajan to do? What are the foreign institutional investors making of this development? What are their expectations?

In the first instance, RBI needs to increase its policy focus on the structural inflation problems confronting the economy. The biggest driver of cost pressures in the Indian economy is the supply side and the inefficiencies inherent in production and distribution.

This means that policy should not be focused on aggregate demand, but rather on overcoming capacity constraints and productivity deficiencies.

Institutional investors would also like to see the RBI promote and administer higher standards of prudential and supervisory regulation in the financial services sector, so as the increase transparency and to minimise future issues in terms of systemic risk.

Through strong policy leadership and a clear focus on the key driver of India’s costs and inflation pressures, the RBI could effectively encourage structural reforms necessary to restore growth to a more robust and sustainable level. 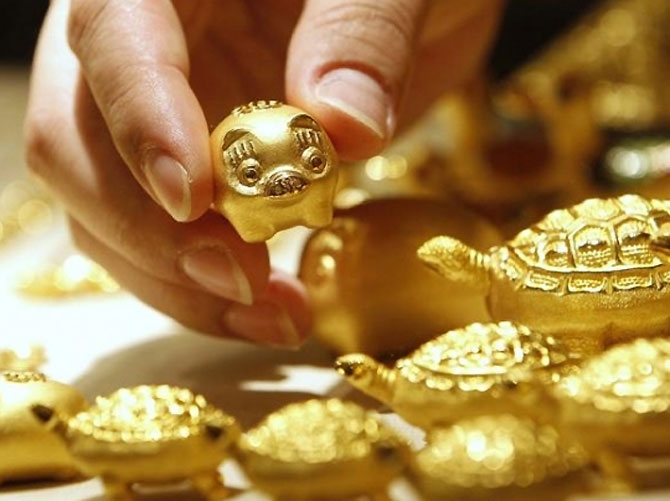 What are the economic implications on the developed and emerging market economies of a full-blown attack? What are the best and worst-case estimates for crude oil prices and gold over the next three months?

A protracted and expanded military strike against the Syrian government risks spill-over effects in the broader West Asia region and, hence, sharply higher oil and gold prices. In these circumstances, the risk of a major elevation in investor risk aversion would also be heightened.

Overall, global growth would be lower as a result of sharply higher oil prices and the adverse impacts on emerging economies of accelerated capital outflows and the need for tighter macroeconomic policy settings.

For developed economies, the risk would be most pronounced in terms of rapid appreciation of exchange rates, particularly the dollar, yen and euro as investors seek ‘safe haven’ assets.

Do you think EMs are on the brink of a currency crisis, given the recent trend and the failure to stem the rout or is the worst behind us?

At this stage, it is not reasonable to argue that EMs are on the brink of a 1997-98-style Asian financial crisis as we do not see the same precursors to this type of crisis. In particular, the levels of foreign indebtedness are not as extreme as the early-to-mid 1990s and the levels of foreign reserves are considerably higher.

That said, there are several EMs that have increased debt levels in the environment of US quantitative easing (QE) and now the burden of debt-servicing obligations will become an increasing drag on economic growth.

The key problem confronting many EMs is the deficiency in investment spending and a commensurate deterioration in productivity performance. As a result, many EMs, specially India, face considerable supply-side issues that will now have the impact of severely constraining potential growth. 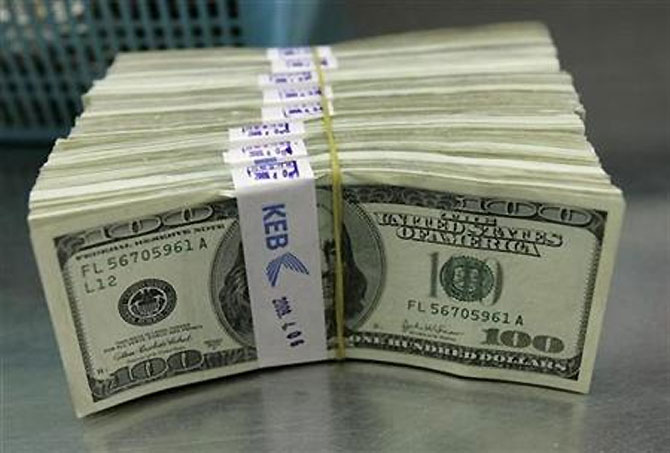 What did you make of the recent measure where the RBI launched the forex swap window for oil marketing companies? Is it likely to have a lasting impact on the rupee in the near-to-medium term?

In the near term, we expect the swap window will have a beneficial effect on the value of the rupee, but in the medium-term the value of the exchange rate will reflect the health of the economy’s fundamentals and the success of the authorities at addressing the twin deficits.

Though India has been opening sectors for FDI (foreign direct investment) like retail and pushing reforms like the Land Acquisition Bill, little investment has trickled in. Why? Could this change?

This is because foreign investors remain cautious of the domestic political environment in the lead up to the May general elections. There are also justifiable concerns about the quality of corporate governance, financial transparency and management accountability across many sectors.

When comparing FDI and portfolio capital flows, we need to be mindful of the fact that FDI is the most conservative of capital flows as it is by definition embodied in relatively illiquid assets. Moreover, FDI is also the most vulnerable to regulatory and policy risk, which in the present circumstances is viewed as moderately high in India.

Do you see a case for our macroeconomic scenario improving from here on? How close are we to a sovereign bond issue, sovereign rating downgrade and approaching the IMF (International Monetary Fund) for assistance?

On balance, India faces a difficult economic and policymaking environment in the lead up to the May 2014 General Election. In all likelihood, capital outflows from key Emerging Economies will continue to unsettle conditions until the US Fed announces a commencement of its QE tapering strategy. In respect to India’s sovereign indebtedness, there are several areas in which the government needs to focus if it is avert any ongoing deterioration.

First, there is a pressing need for the national government to consolidate and rationalise public sector debt lines in India. This would result in an overall reduction in debt servicing costs through greater liquidity and marketability of the debt. It would also significantly enhance the transparency of public sector finances.

Second, the national government needs to critically reform its revenue/taxation base with a focus on broad-based and efficient revenue measures. The focus also needs to be on the taxation of immoveable assets and income sources.

Finally, a more consistent, transparent and efficient fiscal relationship needs to be formulated between the national and state governments in India. 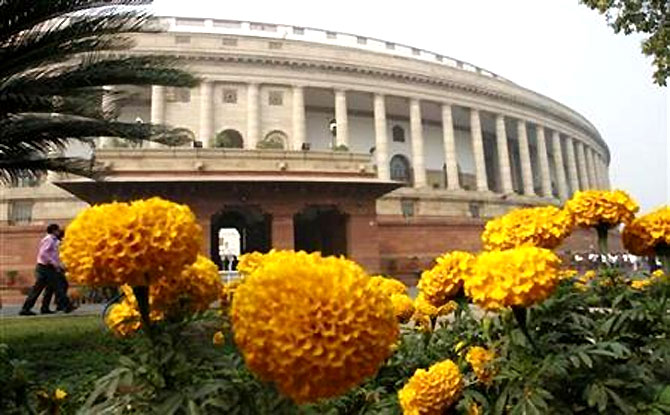 There is a school of thought that believes that announcing/advancing the General Election could see the markets bottoming out. Do you agree / disagree? Why? Are there any sectors / stocks worthy of investment at the current juncture?

By announcing/advancing the General Election markets would be able to look beyond the volatility and uncertainty of the election campaign. Moreover, the expected protracted delay of much-needed structural reform measures due to the forthcoming General Election would be shortened and this would likely have a positive impact on business confidence.

At the present juncture, we favour relatively defensive sectors in terms of Indian portfolio. Sectors that we are currently overweight relative to the MSCI Index are consumer discretionary (non-defensive, but a broader structural play), energy, industrials and utilities.

By how much has the recent carnage pushed back the recovery in the earnings of India Inc? What is the consensus view on FY14, FY15 earnings estimates?

The extent to which the recovery in earnings will be pushed back will now depend on the stability/instability of global capital markets and the commensurate impact on India’s macro policy settings. Specifically, we continue to watch the following key variables:

Ongoing speculation about the Indian government effecting pre-1991 style capital controls; lack of clarity in terms of the definitive timeline by the US Fed on QE tapering and its consequences; and Repercussions of the sudden fall in the Rupee on the economy, specifically on the current account deficit, inflation, subsidy burden and capital flows.