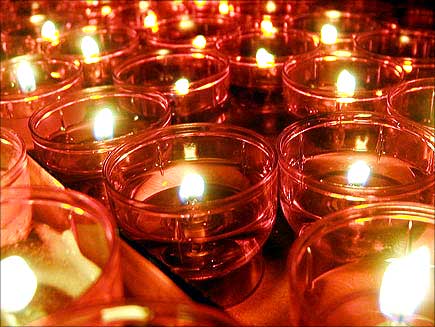 Thirteen Indian companies have found a place in Forbes's annual ranking of the best of Asia-Pacific's biggest listed companies.  Infosys Technologies and Wipro have made it to the list every year since the ranking was introduced in 2005.

China has the largest number of companies in the list with 16 companies.

The criteria for selection was at least $3 billion in revenue or a $3 billion market capitalization. The company's five-year track record for revenue, operating earnings and return on capital were taken into consideration for the ranking.

The recent results, share-price movements and the outlook for the year ahead were the other criteria for companies to make it to the prestigious list.

Check out the Indian companies that made it to the Forbes Asia's Fab 50 list. . . 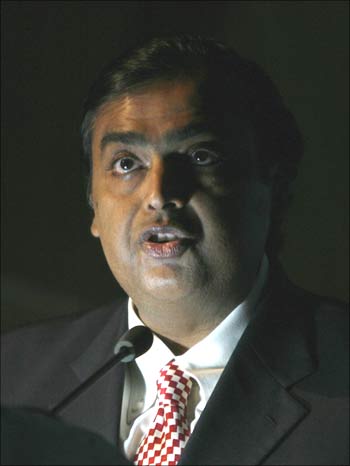 The Reliance Group, founded by the late Dhirubhai H. Ambani is one of India's largest private sector enterprises, with businesses in exploration and production of oil and gas, petroleum refining and marketing, petrochemicals, textiles, retail and special economic zones. 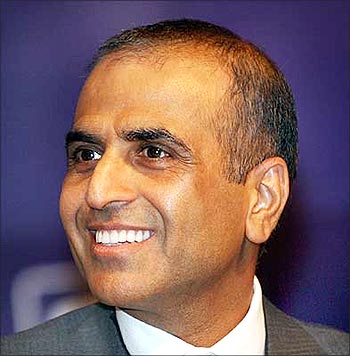 Telecom giant Bharti Airtel is the flagship company of Bharti Enterprises, one of India's leading provider of telecommunications services.

The Bharti Group recently forayed into retail business with Wal-Mart for the cash and carry business.

It has successfully launched an international venture with EL Rothschild Group to export fresh agri products exclusively to markets in Europe and USA and has launched Bharti AXA Life Insurance Company Ltd under a joint venture with AXA. 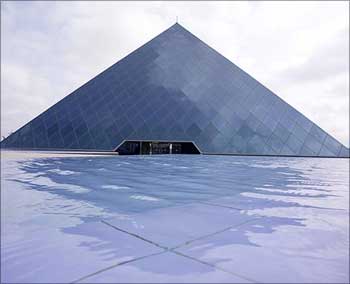 
Infosys Technologies Ltd was started in 1981 by seven people under the leadership of N R Narayana Murthy.  It is one of India's largest IT companies that delivers technology-enabled business solutions that help global companies. 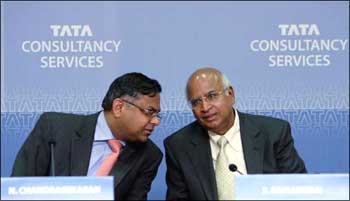 A part of the Tata Group, TCS is India's biggest software exporter. Established in the year 1968, it offers a wide range of IT services, outsourcing and business solutions. 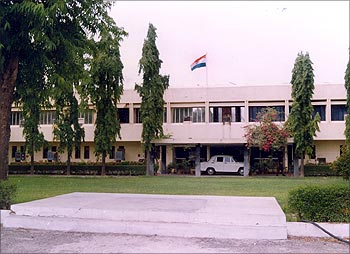 BHEL is among the largest engineering and manufacturing enterprise in India in the energy-related/infrastructure sector.

The company was established more than 40 years ago and the company has been making profits since 1971-72 and paying dividends since 1976-77. 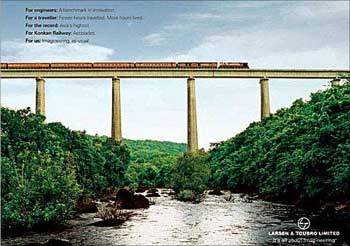 Larsen & Toubro Limited (L&T) is India's leading engineering and construction conglomerate with interests in electricals, electronics and IT. 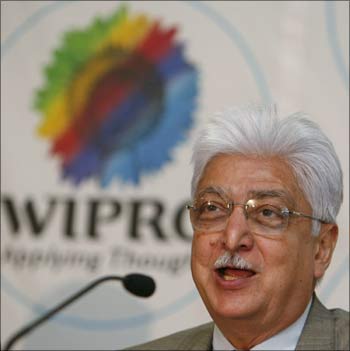 Wipro has grown to be among India's top IT companies under the leadership of Azim Premji.Wipro started as a vegetable oil trading company in 1947. 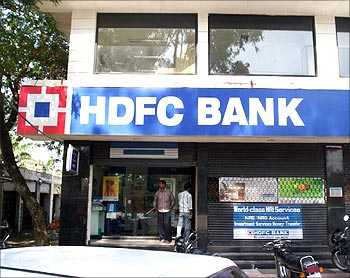 HDFC Bank was incorporated in August 1994. It currently has an nationwide network of 1416 branches and 3382 ATMs across India. 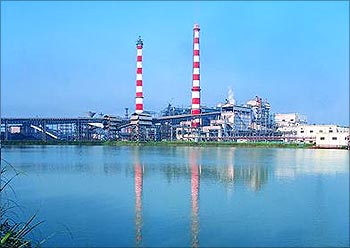 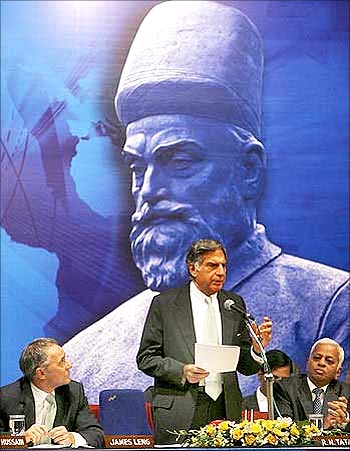 Tata Steel is among the top ten steel producers in the world. Established in 1907, it is the first integrated steel plant in Asia and the world`s second most geographically diversified steel producer and a Fortune 500 Company.

Tata Steel has global presence in over 50 developed European and Asian markets with manufacturing units in 26 countries.

Tata Steel has reported a 61 per cent drop in its consolidated net profit at Rs 4,849 crore for the year ended March 31, 2009, against Rs 12,322 crore registered in the same period last year 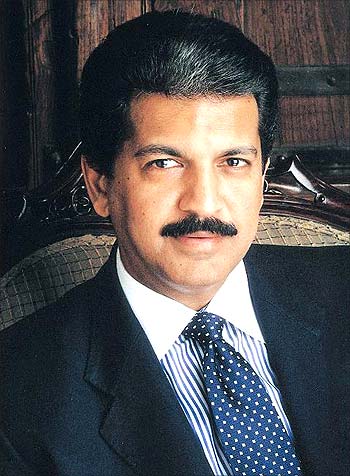 The Mahindra Group is among the top 10 industrial houses in India. Mahindra & Mahindra is the only Indian company among the top three tractor manufacturers in the world.

The group has a presence in key sectors including the financial services, trade and logistics, automotive components, information technology and infrastructure development. 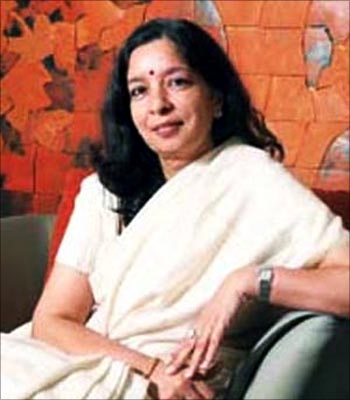 Axis Bank was the first among the new private banks to start in 1994. 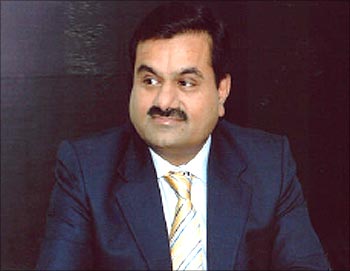 The Adani Group is one of the fastest growing enterprises in India. The flagship company, Adani Enterprises was established by Gautam Adani in 1988 as a partnership firm with a seed capital of Rs 5 lakh.

Adani Enterprises posted an over 36 per cent rise in its consolidated net profit to Rs 127.67 crore (Rs 1.27 billion) for the first quarter ended June 30.