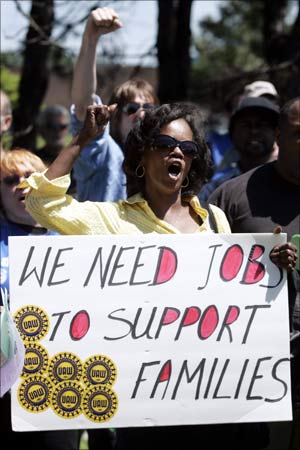 Bankruptcies of automakers General Motors and Chrysler could cost as many as quarter million people their jobs over the next year and a half, a media report says.

According to a report in MarketWatch.com, a publication of Dow Jones & Company, "If all goes according to plan, the bankruptcies of GM and Chrysler, which went bankrupt in late April, could cost about a quarter million people their jobs over the next year and a half."

The report quoted a top researcher at the Center for Automotive Research, a non-profit research organisation funded in part by the auto industry as saying that "Whether GM's bankruptcy turns out to be a major or minor chapter in US economic history will depend greatly on how quickly and painlessly it emerges as a new company, ready to compete." 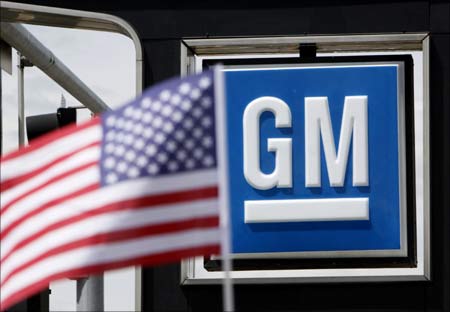 In its reorganisation as it comes out of bankruptcy, GM would employ fewer workers, operate fewer plants and produce fewer cars, even in the best-case scenario.

The MarketWatch report said that much of the required downsizing had already taken place as GM's position as the pre-eminent car maker in the world has eroded over the past three decades. 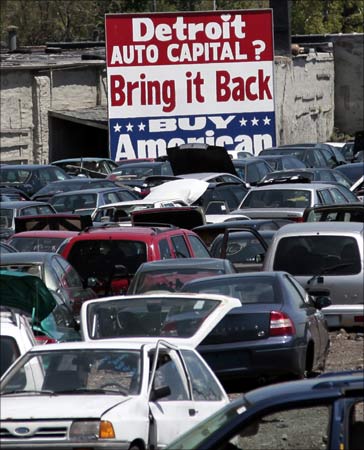 GM's bankruptcy could also lead to temporary layoffs of most or all of its 61,000 production workers, the report revealed.

The company already has plans to temporarily shut 13 plants to reduce inventories, affecting about 25,000 GM workers and a comparable number who work for suppliers, it added.

However, even if all 120,000 GM workers lost their jobs tomorrow, it would  be less than the daily average of 156,000 jobs that have been lost over the past three months. 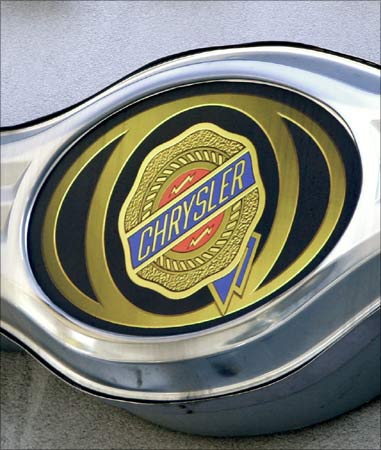 The report said that the bankruptcy, however, is designed to make sure most of them don't lose their jobs.

When automaker Chrysler had declared bankruptcy, it shuttered its plants and furloughed its 27,000 hourly production workers. Those workers are expected to be called back later in the summer if all goes well in court and in the economy, it added.

MarketWatch.com is a member of The Wall Street Digital Network, which includes WSJ.com, Barrons.com, AllThingsD.com, BigCharts.com and VirtualStockExchange.com.