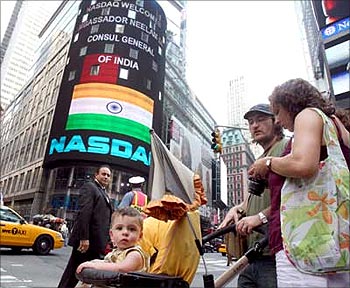 The world's richest are getting poorer. The wealth divide among people is also narrowing down.

The recession has transformed the global map of the world's wealthiest people, with Europe nudging out North America as the richest region, according to a study by The Boston Consulting Group (BCG).

The number of millionaire households worldwide fell from 11 million to about 9 million -- a drop of 17.8 percent.

The decline was steepest in North America and Europe, at 22 percent in both regions, although the United States continued to have the most millionaire households -- nearly 4 million. 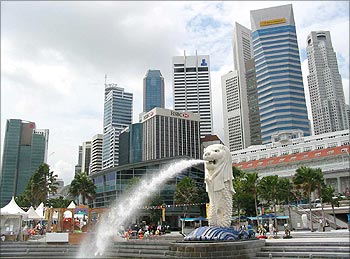 The crisis also narrowed the gap between the wealthy and non-wealthy. Wealth owned by households with less than $100,000 in AuM increased by 2 percent in 2008.

It declined in all other segments. Among households with more than $5 million in AuM, wealth fell by 21.5 percent.

Singapore had the highest concentration of millionaires, with 8.5 percent of the country's households owning more than $1 million. Three of the six densest millionaire populations were in the Middle East - in Kuwait, the United Arab Emirates, and Qatar.

The steepest decline was in North America, where wealth plummeted by 21.8 percent last year.

Latin America was the only region where wealth increased - its AuM grew by 3 percent in 2008. 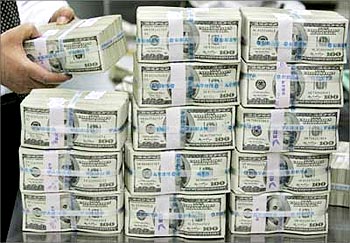 "Wealth will begin a slow recovery in 2010 but may not reach its pre-crisis level until 2013," said Peter Damisch, a BCG partner and a coauthor of the report.

"We expect wealth to grow at an average annual rate of about 4 percent from year-end 2008 through 2013."

Wealth will grow fastest in Asia-Pacific (excluding Japan) at 9.5 percent per year over the same period, he added. 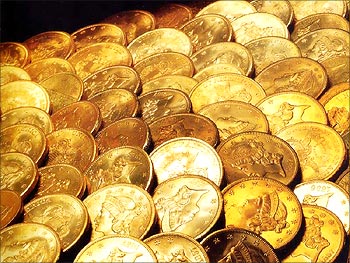 Increased regulatory scrutiny is changing the landscape of cross-border wealth management, with pressure mounting on offshore centers that have based their edge primarily on tax avoidance.

"Once their tax and legal advantages evaporate, so too will their appeal," Damisch said. "Being inconspicuous is a tenuous value proposition in an era of increasing oversight."

Some non-traditional offshore centers - including several outside Europe - remain poised for growth. Singapore and Hong Kong, in particular, will continue to benefit from their proximity to other Asian countries, where wealth is expected to stage a faster recovery.

"Iconic offshore centers, like Switzerland, will remain competitive, but even the most venerable institutions will need to emphasise their underlying capabilities as international wealth managers," said Damisch. 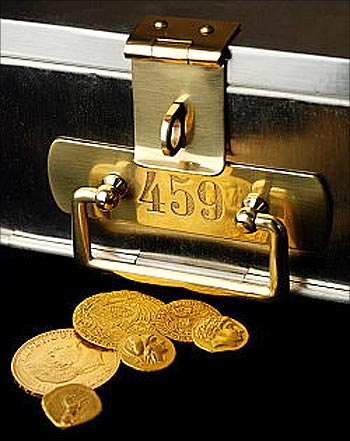 The wealth management industry has weathered the storm better than most other financial services sectors, but it was hardly unscathed.

Performance was dampened by client behaviour. Stung by losses and scandals, clients shifted their assets to basic, low-margin investments.