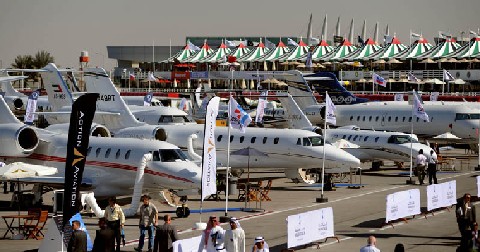 Despite the global economic downturn, orders worth a whopping USD 63.3 billion were generated at the just concluded Dubai Airshow, organisers said.

The orders for aircraft, maintenance services and flight training programmes at the 12th edition of the airshow, which concluded on Thursday, are much higher than the last edition in 2009 which recorded orders worth USD 14 billion.

This year's edition also saw the record 56,548 people visiting the show, making it the biggest as well as the most colourful yet. 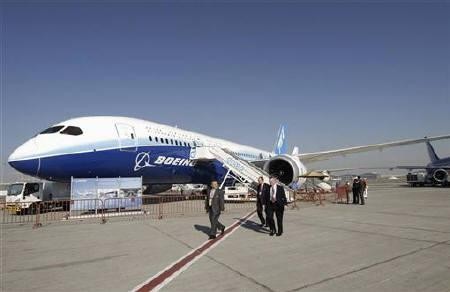 Alison Weller, Managing Director of airshow organiser F&E Aerospace, said: "We promised a Dubai Airshow that would be bigger and better than ever and we did not disappoint.

The past week has been notable for its buoyant crowds, spectacular aerial displays and astonishing order announcements. As the show comes to an end, it will be time to take stock of the successes and the challenges, in preparation for Dubai Airshow 2013 at Dubai World Central!"

In a dramatic turn of events, Qatar Airways signed an order for 50 A320neo aircraft and five A380 double-decker aircraft, with a total list price of USD 6.4 billion. 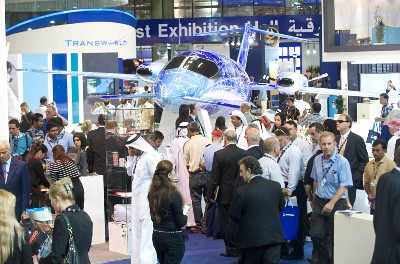 This happened after the Doha-based airline resolved its earlier differences with Airbus.

The Doha-based carrier, which has taken options on 30 additional A320 neos, plus three additional A380s, will be the A320neo launch customer.

"The A320neo promises to be a great aircraft which is why we have chosen it to form the backbone of our future single aisle expansion," said Akbar Al Baker, CEO of Qatar Airways.