Ivan Menezes, the CEO designate of Diageo, worked hard to clinch the deal with United Spirits. It was, after all, Diageo's biggest bet. And he did swing that deal in style.

India will be the second-largest market for Diageo globally after the United States, as and when the transaction gets consummated.

It was a market, which Diageo had been eyeing for a long time; it had been in discussions with United Spirits for nearly six years.

And when the deal finally was sewn up late last year, Menezes was indeed in the limelight, signing the transaction with UB Group Chairman Vijay Mallya.

It is a $2.1-billion bet Diageo has taken on India. Menezes has been championing the push into emerging markets for a long time and Diageo has made seven acquisitions in various geographies such as Turkey and Vietnam over the past few years. 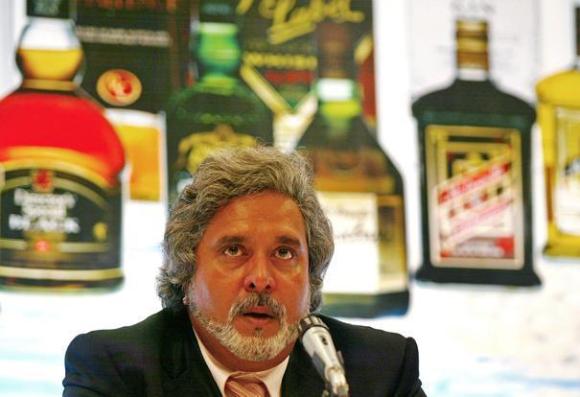 The stated intention of Diageo is that it has to derive 50 per cent of its revenues from emerging markets by 2015 from the current 42 per cent.

United Spirits is indeed an important piece in that strategy and Menezes knows that pretty well.

Menezes had said at the time of the acquisition: "United Spirits is a very successful business. It's well positioned with its range of brands across categories and price points to capitalise on the very strong growth trends that we see in India. And Diageo can now bring its skills and capabilities to that market."

Menezes moves in as CEO of Diageo from July 2013 from his role as COO since March 2012. Prior to his appointment as COO, Menezes was president and CEO of Diageo North America for eight years. 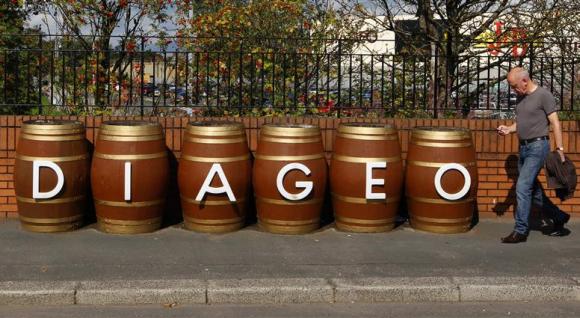 During this period, he was also made chairman, Asia Pacific, in October 2008 and chairman, Latin America & the Caribbean, in July 2011.

An alumnus of IIM Ahmedabad and St Stephen's College in Delhi, Menezes has worked with Whirlpool, Nestle and Booz & Hamilton before Diageo.

Even as the deal with United Spirits is being restructured after the failed open offer, Menezes has charted out a clear road map on how Diageo will leverage the strengths of the Indian company.

It will ride the exceptional supply footprint of United Spirits and see how Diageo's marketing muscle and innovation will move the United Spirits portfolio up the value chain.

Menezes has mapped out the Indian market pretty well. "We are talking about going from a middle class of 120 million today to 600 million by 2025. Also we have increasing wealth and a consumer base that knows and aspires for premium spirit brands," he said. 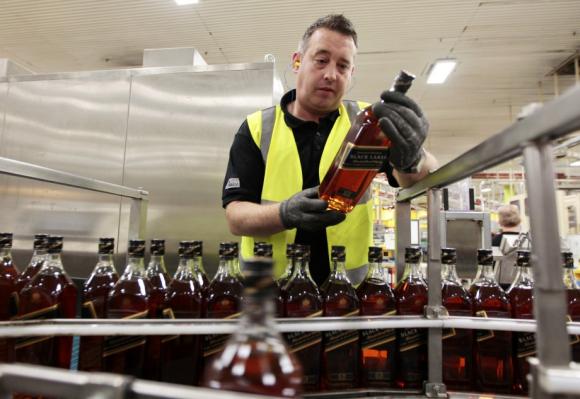 United Spirits currently sells a staggering 130 million 9-litre cases of spirits annually; almost 20 per cent of this volume is in the premium category, which generates half of the net profits. It is this specific segment which Menezes will be ramping up.

Menezes will also face a slew of challenges as he wades through the Indian regulatory maze for the alco-bev industry and will have to handle each state as a different entity.

On the operational front, Menezes will have to see how best to align Diageo's India operations with United Spirits.

Iconic brands of Diageo such as Smirnoff and VAT 69 will be first explored to ride United Spirits' network until tighter integration happens. 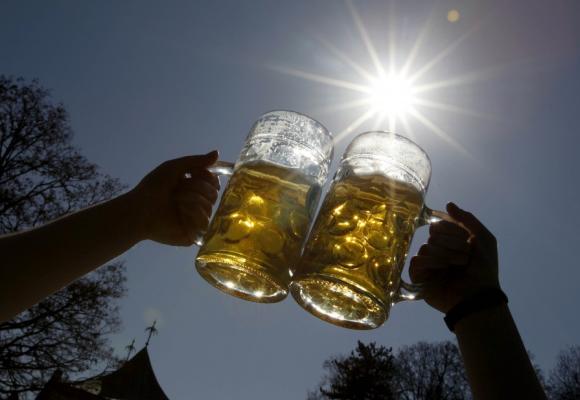 Menezes has also mapped out how Diageo will be leveraging United Spirit's deep understanding of the Indian market and how those learnings will be adopted to markets such as Africa and Latin America and other emerging countries in Asia.

"We'll bring premiumisation to India, and I think we can take learnings from here to other parts of the world," he said.

Diageo's big-bang entry into India has also thrown up a lot of interest from other global spirits majors who have been waiting in the sidelines.

There are a whole lot of multinationals, such as Beam and Pernod Ricard, which are aggressively expanding in India or looking at picking up sizeable stakes in various other liquor companies.

Menezes will have to be pretty much aware of the emerging threats as well, while chasing the growth of the premium category in India.