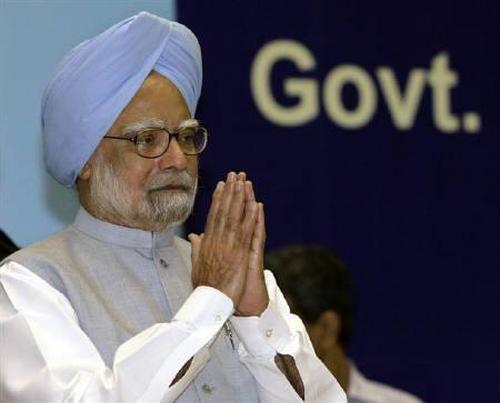 The writer feels that India needs to establish a looser confederation of its constituent states to re-energise growth. Devolution of states would unshackle the economically more successful states. And, by combating the culture of aid dependency in economically weaker states, India's poorer regions might benefit in the long run as well.

India's recent fall from macroeconomic grace is a lamentable turn of events. After many years of outperformance, GDP growth has slowed sharply.

Reform has stalled amid profound political paralysis. All of the major emerging economies face weakening external demand, but India's slowdown has been exacerbated by a drop in investment that reflects a deeper loss of official direction and business confidence.

Even the International Monetary Fund's (IMF's) forecast of a modest improvement in 2013 is predicated on the government's ability to breathe life into a spate of stalled economic reforms.

India's recent torpor has underpinned a remarkable shift in global opinion. Just a couple of years ago, India was developing a reputation as the cool place to invest.

Heads of state tripped over one another to meet business leaders in Mumbai, hoping to pave the way for a significant expansion of trade and investment. Now their interest has faded, along with the macroeconomic numbers.

And yet changes currently afoot might just turn things around. India's octogenarian prime minister, Manmohan Singh, has recently awakened to the desperate need for renewed momentum. 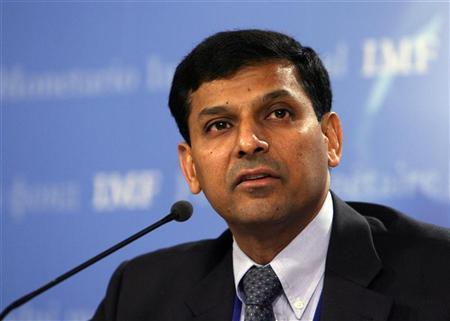 Economists around the world have taken note of the arrival of Raghuram Rajan as chief economist in the finance ministry. Professor Rajan is a superstar academic researcher, a brilliant writer on political economy, and a former chief economist for the IMF.

But it is far from obvious that Sonia Gandhi, president of the Indian National Congress and the country's most powerful politician, shares Dr Singh's reform agenda.

True, the cabinet is being reshuffled to elevate younger ministers. But the process points to a continuation of the tradition whereby most ministers are appointed on the basis of their loyalty to the Gandhi family rather than their merit and accomplishments.

Unfortunately, for a country as poor as India, only sustained rapid growth can lead to enduring development gains.

India's poverty rate (an indicator that is admittedly both conceptually and practically difficult to measure) fell by half between 1981 and 2010, to just under 30 per cent - a remarkable achievement.

But faster-growing East Asia has experienced significantly greater progress, with the poverty rate falling from 77 per cent to 14 per cent over the same period.

Why has India's growth acceleration fizzled? For many years, India benefited from the long-lasting impact of economic liberalisation in the early 1990s. Back then, Dr Singh, as finance minister, played a central role.

He could count on the IMF - which had real policy leverage, owing to India's need for a bailout programme in 1991 - to provide external support to counter the huge internal obstacles to reform.

Today, however, there is no external counterweight to the domestic political pressure that is stalling further liberalisation. 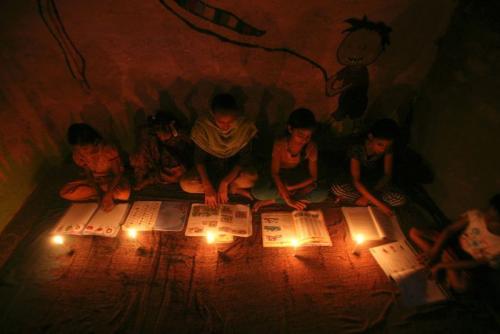 True, India's government must now consider growing threats to the country's investment-grade credit rating. The major ratings agencies are increasingly complaining about the country's lack of a growth strategy and its outsize budget deficits.

But the impact has been limited, owing to the authorities' ability to stuff debt down the throats of captive local banks, insurance companies and pension funds.

It also prevents funds from being channelled to private sector investment projects with far higher rates of return than the government can offer.

The good news is that, from an economic perspective, there is still plenty of low-hanging fruit for restoring growth.

Although India is right to avoid taking financial liberalisation to the extreme that the United States did in the decades before the recent meltdown, it can do quite a lot without assuming inappropriate risks, as a commission headed by Professor Rajan detailed a few years back.

The retail sector is a huge source of inefficiency that effectively places a massive tax on India's poor by driving up prices. Instead of suing foreign retailers like Wal-Mart, India should be finding ways to emulate and benefit from their hyper-efficient methods.

Infrastructure is slowly improving, but roads, ports, water access and the electricity grid are still horrific across large parts of the country. 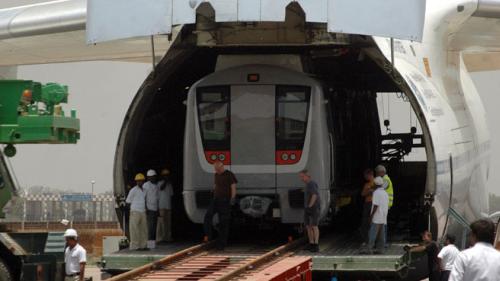 Of course, India's democratic government cannot simply bulldoze through people and the environment to create infrastructure. But the obstacles also include layers of corrupt bureaucrats and politicians - a vast network of resistance to reform.

Some argue that central government paralysis is inevitable in a democracy of 1.2 billion people, and that the only way to re-energise India is to establish a looser confederation of its constituent states.

Devolution would unshackle the economically more successful states. And, by combating the culture of aid dependency in economically weaker states, India's poorer regions might benefit in the long run as well.

As dysfunctional as a decentralised Europe seems to be these days, India might benefit from moving a few steps in that direction, even as Europe itself struggles to become more centralised.

Devolution might sound unrealistic, but once upon a time so did the European Union. If Dr Singh's new reform agenda is again blocked, perhaps it will be time for a more radical assessment.

The author, a former chief economist of the IMF, is Professor of Economics and Public Policy at Harvard University
Copyright: Project Syndicate, 2012