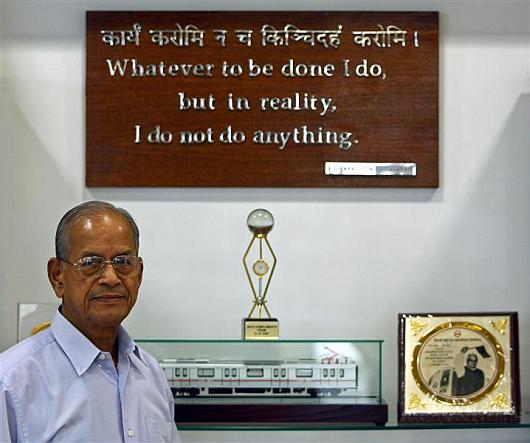 Here is why Indians prefer leaders with great execution capability than the one who has innovative skills.

E Sreedharan is something of a folk hero to educated urban Indians whereas Dinesh Mohan is not. Yet both are associated with urban transport systems that have a transformative impact on civic life.

So why is Mr Sreedharan, a talented technocrat who retired as the first managing director of the Delhi Metro Rail Corporation, feted and Professor Mohan, a respected transport economist from the Indian Institute of Technology, Delhi, who proposed the concept of the Bus Rapid Transit (BRT) corridors, widely criticised in the media?

The cynics might say it's a question of who had better PR machines to manage them, but that is a small part of the truth. The differences in image perceptions lie in project execution.

The Delhi metro is every Delhi-ite's pride, a project of global standards, implemented and operating smoothly, efficiently and on time. 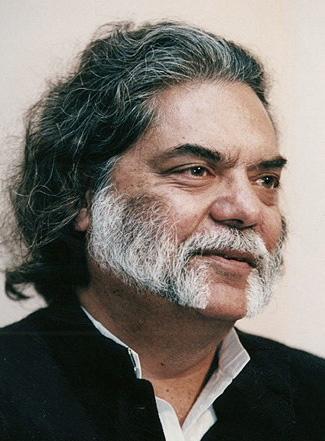 It caused few disruptions while it was under construction. Traffic flows actually improved at places where the capital's innards were being dug up.

Plus, Mr Sreedharan thought of the small things too - such as cleaning the metal barriers around the digs on a daily basis and appointing its own guides to direct traffic.

So, not unexpectedly, the metro acquired such a benign reputation that the collapse of some pillars leading to the death of workers caused but a small dent in Mr Sreedharan's reputation.

The BRT corridor, in contrast, became a discredited project because project execution was spectacularly awful. Traffic was horribly disrupted along one of Delhi's busiest and previously most efficient thoroughfares during construction.

Once the BRT came into operation, things were no better. Signals were not calibrated properly so that cars were squeezed into interminable traffic jams on narrow strips of road while the odd bus whizzed by on empty stretches. 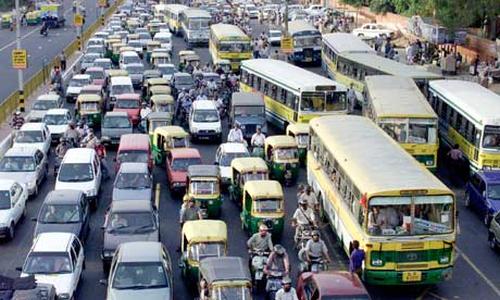 Since car owners and not bus users are the more vocal elements in urban society, the project was promptly reviled.

And given the way public debate in India is conducted, the issue promptly ossified into BRT versus Metro (no contest), Sreedharan (middle class hero) versus Mohan (the pantomime villain).

The metro continues to make its triumphal march through other areas of Delhi and in other cities.

The BRT concept fell into legal tangles and the experiment abandoned, though the state government robustly plans to stick with the concept in other parts of the city.

Yet, having extensively interviewed both men, I would argue that Professor Mohan deserves the same reputation as Mr Sreedharan. That's because he is a thought leader in the business of urban transportation.

He and his team researched and proposed a concept that, if implemented properly, could have transformed urban transport for the aam aadmi.

The BRT is patently more economic to build, maintain and operate than a metro rail system and, on balance, more environmentally and pedestrian-friendly with its cycle tracks and wide pavements. 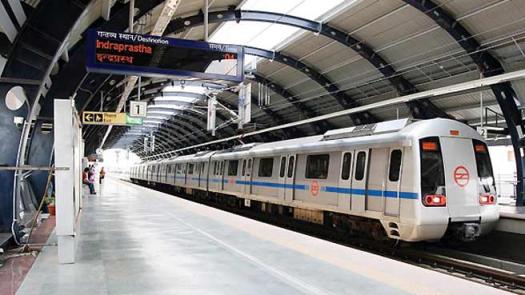 By providing more space for buses to move, more people get access to cheaper transport.

The problem was that the project was executed in typical ham-handed PWD style, a process with which Professor Mohan was minimally associated but he, unfairly, came to be closely associated with all its ills.

Now, Mr Sreedharan is deeply interesting to talk with but he cannot be called a thought leader. He did not propose nor conceive of the Delhi Metro, although it has become something of a living monument to him.

He was merely brought in by an enlightened chief secretary of Delhi in the late nineties to implement the project on the strength of his excellent record in the Konkan railway with its many intricate construction challenges.

He managed to get an undertaking that there would be no political interference in his work. He delivered on time and nearly flawlessly, and that alone made him a hero. 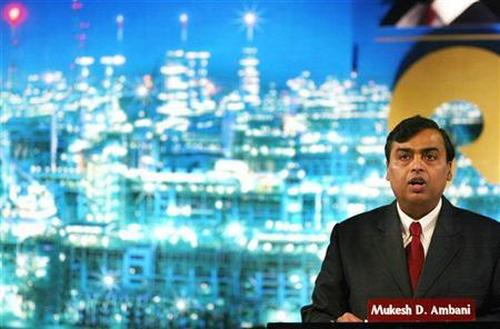 It is the same reason A P J Abdul Kalam was propelled to Rashtrapati Bhavan on the basis of a carefully crafted image of excellent project management skills at DRDO (though there are as many critics who insist this reputation is undeserved).

The fact that he played a key role in the development of a cost-effective, fully indigenous stent was not so widely marketed.

In the same vein, Mukesh Ambani is feted for his execution skills (setting up the world's largest greenfield refinery ahead of schedule) but it would be tough to call him a thought leader. Ditto with Narendra Modi.

Ratan Tata, on the other hand, thought out of the box with the Nano, but poor execution made a mockery of a great concept. This speaks volumes for the Indian mindset and, indeed, the Indian condition.

Implementing pretty much anything is such a challenge that efficiency, instead of being an automatic expectation, has become an achievement in itself.

This could remain 21st-century India's biggest challenge yet - just when thought leadership is sorely needed.