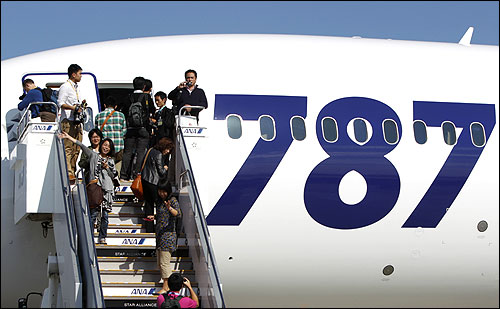 An investigation into the battery of Boeing 787 Dreamliner that caused a fire in Boston early this month, showed signs of thermal runway and short-circuiting, US government investigators said.

"Here are findings to date. Fire was present. There are signs of thermal runaway and of short-circuiting," the National Transportation Safety Board (NTSB) Chairman Deborah Hersman told reporters on Thursday on the investigation into the incident, following which several airlines including Air India have grounded their Boeing 787 Dreamliner.

...And it is answering the "why" question that will ensure that the appropriate corrective actions are taken," she said while briefing the results of NTSB investigation. 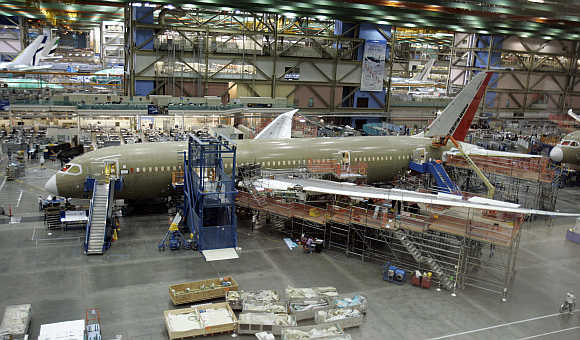 Thermal runaway is an uncontrolled chemical reaction between electrolyte and electrode that occurs at high temperatures and is uncontrollable, she said.

Short circuits are unintended current paths between electrodes. Finally, we're looking for manufacturing defects. Those could be things like foreign material or material defects, she noted, adding that NTSB is in early stage of its investigation.

We have a lot of activities to undertake. We're going to be completing those lab exams that we talked about with that incident battery and documenting all of those," she said.

While responding about the time frame she said they are in early stages of investigation so they can't give a time line to the investigation. 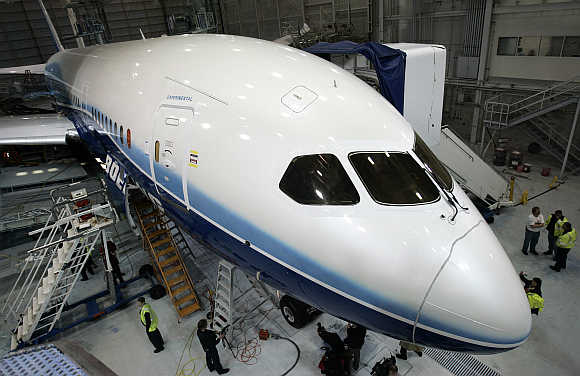 "It is really very hard to tell at this point how long the investigation will take. What I can tell you is that we have all hands on deck. We are working as hard as we can to identify what the failure mode is here and what corrective actions need to be taken," she said.

Adding that the grounding of this fleet hasn't been done in decades. "This is an unprecedented event. We are very concerned," she said.

In a statement, Boeing welcomed the progress being made in the 787 investigation. The regulatory and investigative agencies in the US and Japan have dedicated substantial resources to these investigations, and we appreciate their effort and leadership.

"Boeing continues to assist the NTSB and the other government agencies in the US and Japan responsible for investigating two recent 787 incidents," it said.