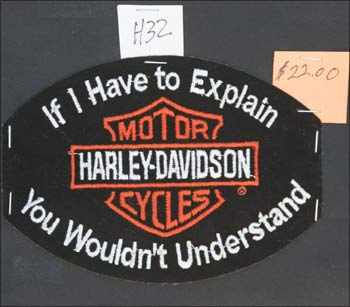 After setting up shop, American cult bike maker Harley-Davidson is planning a low-cost model for India.

"We give inputs on the basis of market insights and consumer preferences to our global product development team to make our future product line-up relevant to our growing customer base here. Going ahead, we may look at developing a low-cost product for Indian consumers," said Anoop Prakash, managing director, Harley-Davidson India.

Harley-Davidson, which reported a two per cent drop in global revenues from motorcycles at $1.09 billion for the September quarter, is betting big on India and China. 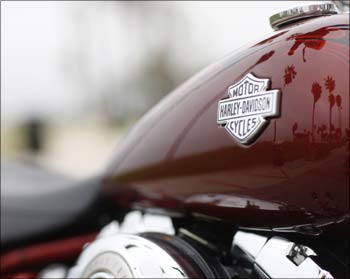 Chief financial officer John Olin has been reported saying, "We believe the long-term prospect (in China and India) is extra-ordinary."

The market is growing at over 20 per cent every year and strong double-digit growth rate is expected to sustain at least for the next 8-10 years," said Prakash.

To strengthen its foothold in India, the company has set up an assembly facility at Bawal in Haryana. 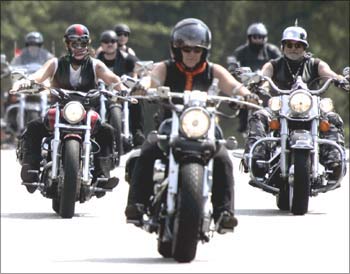 The move would help Harley to save on import tariff and re-work pricing of its products for the Indian market. It is the company's second assembly unit outside its homebase, US, after Brazil.

Import duty and local taxes on completely built-up units amount to as much as 100 per cent of US prices of models offered by the company.

Once the proposed assembly unit becomes operational in the first half of 2011, the impact of import tariff will be reduced to nearly 40 per cent.

"We will announce the revised prices of our models in January. The intention is to make our bikes more accessible to people here. The potential is good and I expect India to become our largest market in Asia in the coming decade." 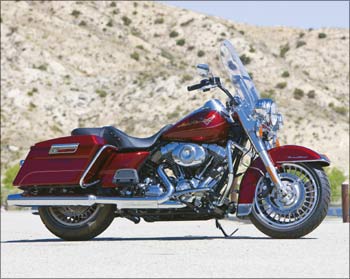 Worldwide retail sales fell by 7.7 per cent to 58,849 units during July-September, compared to 63,729 units in the year-ago period, on weak consumer spending in the US.

The company expects 40 per cent of its revenues from motorcycle sales to come from international markets by 2014, compared to 27 per cent at present.

The bike maker has four authorised dealerships in Delhi, Mumbai, Hyderabad and Chennai.