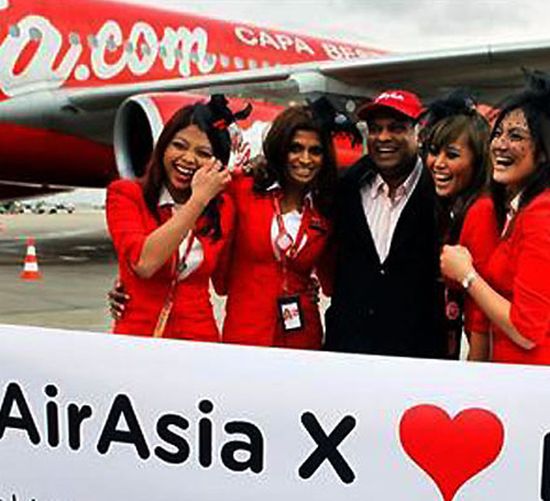 AirAsia Bhd's Indian joint venture launched its debut flight on Thursday, promising the budget airline would buck the trend of accelerating losses that is hurting rivals and break-even around October.

High costs, low fares and a highly competitive market have left all but one of India's big airlines losing cash.

But Chief Executive Mittu Chandilya believes his airline can break-even ‘in four months’. 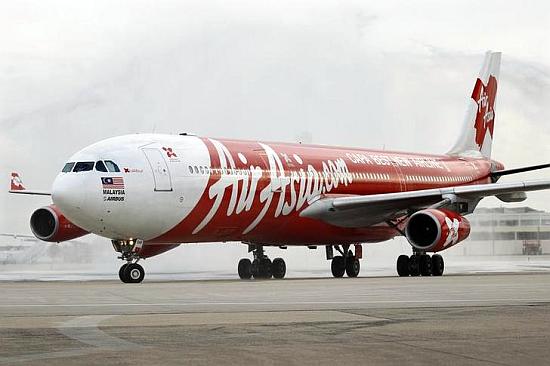 "India is a huge potential.

“My goal would be to scale up as soon as possible.

“We're looking at bringing in maybe an aircraft a month," Chandilya told reporters in Bengaluru hours before its first Indian flight -- to the coastal state of Goa -- took off.

Chandilya declined to give specifics on its cost base -- key to profitability in the cut-throat Indian market -- but said AirAsia's cost structure was one of the lowest in the industry.

Image: AirAsia India will have to juggle some of the highest fuel costs in the region, an array of local and national taxes, and heavy price discounting by rivals desperate to win market share.
Photographs: Reuters

AirAsia India will have to juggle some of the highest fuel costs in the region, an array of local and national taxes, and heavy price discounting by rivals desperate to win market share.

Competition is set to increase further too, when Singapore Airlines Ltd's joint venture with the Tata Group starts flying in India later this year.

Chandilya said AirAsia India, a three-way venture between the Malaysia-based low-cost airline, India's Tata Group and investment firm Telestra Tradeplace, would hike its investment in its aircraft fleet to $20 million from a current $15 million.