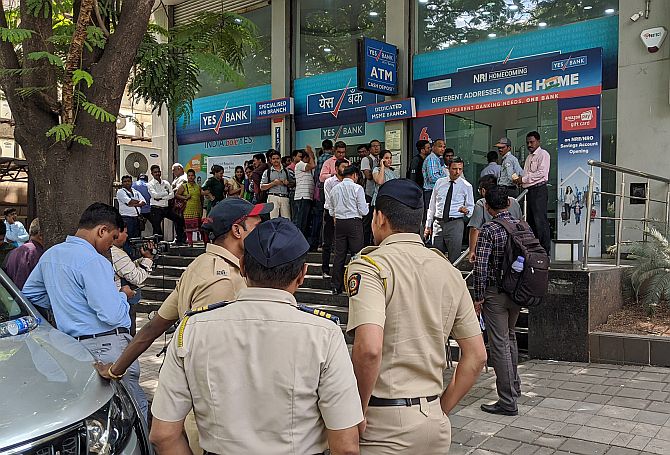 Yes Bank was the biggest lender to loan defaulter travel firm Cox & Kings with total claims of over Rs 2,285 crore, according to a list of financial creditors prepared by the resolution professional of the debt-ridden firm.

Financial creditors have submitted a claim of over Rs 5,911 crore for debt they provided to Cox & Kings, according to a regulatory filing by the company.

The Mumbai bench of the National Company Law Tribunal had directed to initiate insolvency proceedings against Cox & Kings in October last year over the plea filed by Rattan India Finance, claiming default on a loan of Rs 30 crore by the travel company.

Other banks have exposure below Rs 100 crore which includes SBI (UK), HDFC Bank, Indian Bank, and IDFC Bank, among others.

The company's auditors have noticed the use of "allegedly forged financial statements" in the accounts of its UK-based subsidiary Prometheon Enterprise.

The auditors of Cox & Kings have found that the audited consolidated financial statements of Prometheon Enterprise were not signed by Raffingers, the auditor of its UK-based arm.

The company in an earlier filing had said that "the newly appointed statutory auditors, in the course of the performance of his duties as auditor, have a reason to believe that an offence of fraud involving Rs 1 crore or above (individual amount), is being or has been committed in the company by its officers or employees and accordingly correspondences to the Ministry of Corporate Affairs is in process." 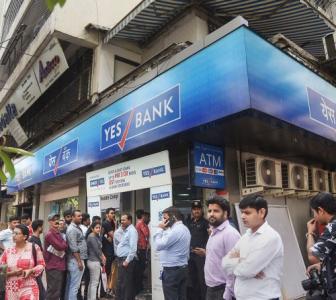 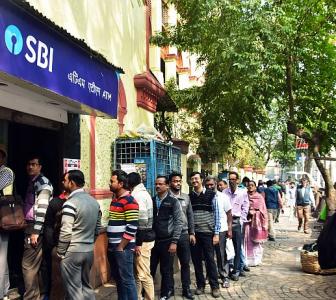 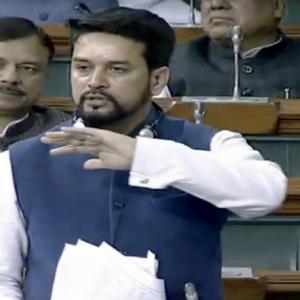