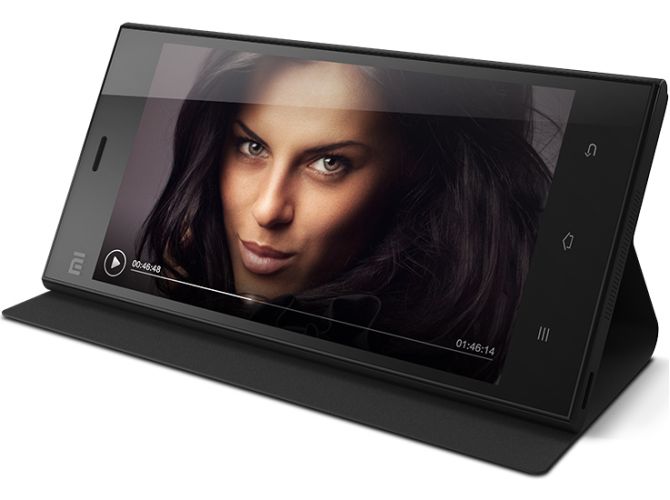 The half-day bonanza, which brought in 2.08 billion yuan ($335 million) from sales of handsets and other accessories broke the previous record held by Alibaba's Tmall, which sold 1.89 million handsets on Singles' Day in November during a 24-hour event.

"This is beyond my imagination," the Hong Kong-based South China Morning Post quoted Lei as telling reporters at the company's headquarters.

The new record has been certified by the official Guinness World Records and examined by auditor PricewaterhouseCoopers, he said.

Mobile phones and other accessories sold during the 12- hour event were discounted from Xiaomi's already famously low prices.

Lei said the company was focussed on making smartphones, televisions, routers and other products sold on its website.

The company was valued at $45 billion in a December funding round that drew investors ranging from Singapore's sovereign wealth fund to a private capital firm backed by Alibaba Group co-founder Jack Ma. 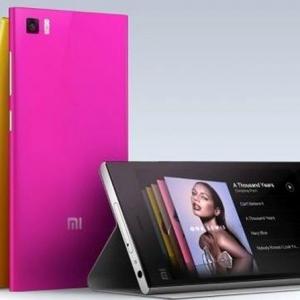 Happy 5th, Xiaomi, now can you show Indians you care?