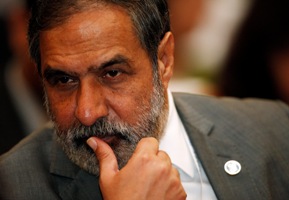 Amid looming uncertainty, trade ministers and officials from 159 countries on Tuesday began formal negotiations at the World Trade Organization ministerial meeting in Bali in a bid to reach consensus on issues such as food security and trade facilitation.

Indonesian Trade Minister Gita Wirjawan, Chair of the Ninth Ministerial Conference, and the three Vice Chairs, in a joint statement, urged ‘all WTO members to come together over the next few days to make the necessary breakthroughs, working closely with WTO Director General Roberto Azevedo.’

India, which is an important member of the G-33 grouping, is demanding amendments in the World Trade Organization draft on agriculture to ensure its food security programme doesn't attract penalties if subsidy limits are breached.

On the other hand, developed countries such as the US are opposing any amendment and are pitching for a facilitation agreement to free global trade from procedural hassles at customs.

India yesterday made it clear it would not compromise on the food security issue.

According to the joint statement issued ahead of the meeting, a successful outcome in Bali would benefit everyone and provide a boost to the multilateral system.

"Trade lifts millions out of poverty.

“We echo the Director General's view that not a single human being living in poverty anywhere in the world will be better off if we fail at Bali," it added.

According to sources, the WTO chief has convened a meeting of all ministers tomorrow to discuss the matters.

Commerce and Industry Minister Anand Sharma, who heads the Indian delegation, met Zimbabwe Minister of Industry and Commerce Mike Bimha on the sidelines of the conference and apprised him of India's position.

Zimbabwe supported India's stand, sources said. Sharma conveyed to the minister that it would be difficult to reach a consensus where India's key concerns are diluted, the sources said, adding that Sharma also held a luncheon meeting with the trade ministers of Brazil and South Africa.

Later in the day, Sharma is expected to meet representatives from China, EU and Australia. 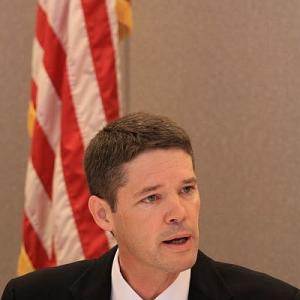 Why WTO members are unable to sign trade agreements