Indian Railways has struggled to expand to keep up with demand 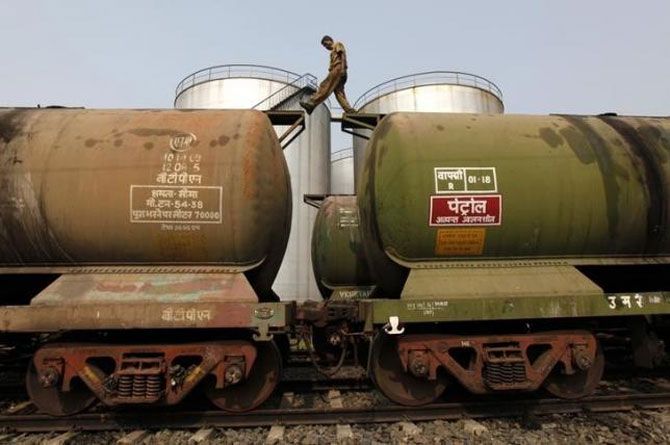 The World Bank said on Wednesday it had cleared a $650 million loan for a huge Indian freight rail corridor that will span 1,840 kms (1,140 miles) across the northern heartland of the country.

Construction of the Eastern Dedicated Freight Corridor will help speed up the carrying of goods between Ludhiana in the west of India and Kolkata in the east, and is part of a series of new freight lines the World Bank says India needs to ease congestion on its network.

"The Indian Railways urgently needs to add freight routes to meet the growing freight traffic in India, which is projected to increase more than 7 percent annually," Ben L J Eijbergen, the Task Team Leader for the project, said in a statement.

The loan is the third from the World Bank to help fund the freight corridor. Last year the bank approved a $1.1 billion outlay and in 2011 $975 million.

India's Railways, built mostly by the British before independence in 1947, are among the most extensive in the world but have struggled to expand to keep up with demand.

This has hit freight carriers hard as they are forced to carry their goods by road, which is far more inefficient and expensive, to make room for passenger trains on the congested lines. The railway's share of freight has fallen from 90 percent of cargo in 1950 to about one-third today.

Prime Minister Narendra Modi’s government, banking on big investment in infrastructure to boost the economy, approved a $137 billion investment plan for the railways in February.

Successive governments have struggled to attract the funds necessary to upgrade roads, rail and ports across India, crimping economic growth.

© Copyright 2021 Reuters Limited. All rights reserved. Republication or redistribution of Reuters content, including by framing or similar means, is expressly prohibited without the prior written consent of Reuters. Reuters shall not be liable for any errors or delays in the content, or for any actions taken in reliance thereon.
Related News: World Bank, India, Ben L J Eijbergen, Eastern Dedicated Freight Corridor, Narendra Modi
SHARE THIS STORY
Print this article