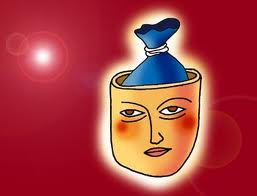 Women bosses are less likely to cut jokes in the boardroom as they are met with an awkward silence in 80 per cent of their attempts to raise few laughs, a new study has found.

The study carried out by linguistics expert Judith Baxter from Aston University, Birmingham found that more than 80 per cent of quips made by senior female figures were met with silence, with 70 per cent portraying themselves in a modestly negative light.

It also found that women bosses are more likely to use self-deprecation as humour, with their attempts at cracking jokes, but they are often viewed as 'contrived, defensives or just mean', the Daily Telegraph reported.

However, in comparison, 90 per cent of jokes made by men were found to achieve a positive response, with an immediate outburst of laughter or approval.

As a result, men are found to be more than three times more likely to make jokes while leading a meeting than their female counterparts.

For the study, Dr Baxter spent 18 months studying the speech pattern of employees at seven large companies, including two in the FTSE 100.

meetings, half of which were led by women and half by men, she found women used a distinct type of humour differently to men.

She said: "One type of humour women leaders do use more than men is self-deprecating humour. Women would rather laugh at themselves on the whole than laugh at others because it is the safe option.

"When they do, their humour can appear arch, contrived, defencive or occasionally, just mean. My research has shown that male managers use humour to demonstrate and display their leadership of a team.

"Their male subordinates will also use 'display' humour to impress a male boss, because it shows they are on the same wavelength. It is part of leadership 'tribe' behaviour which women find hard to join."

But senior women should consider practising a "light, teasing banter" with colleagues to use at appropriate moments, Dr Baxter advised. 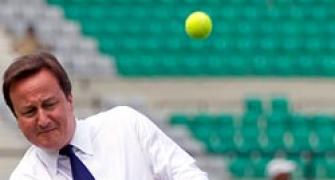 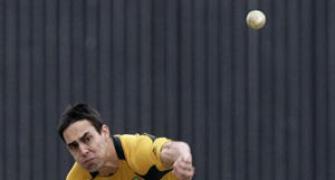 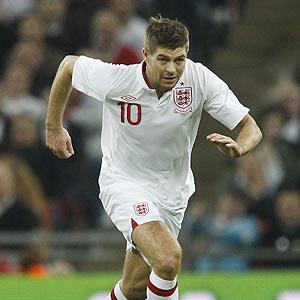