News
Business
Movies
Sports
Cricket
Get Ahead
Money Tips
Shopping
Sign in  |  Create a Rediffmail account
Rediff.com  » Business » With one launch per day, NFOs are back with all guns blazing

With one launch per day, NFOs are back with all guns blazing 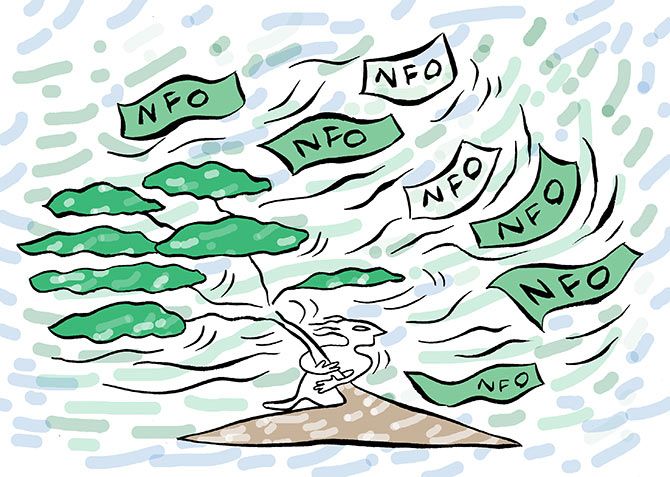 Since July 1, the industry has launched close to 70 NFOs.

This follows the completion of a near three-month embargo period when the industry had vowed to not launch any new offerings till the time it implemented norms around pooling of investor accounts.

As a result, between April and June 2022, the industry was able to launch just three NFOs.

However, over the past two months there has been, on an average, one NFO hitting the market every day.

As per data provided by Value Research, a firm that maintains MF database, 37 NFOs were launched in July, another 26 in August and several are expected to get launched this month.

The amount mobilised by all of these schemes couldn’t be ascertained as all the players don’t promptly disclose that data.

The new schemes getting launched dominated by target and fixed maturity plans (FMP) on the debt side and exchange traded funds (ETFs) on the equities side.

“Two broad trends are seen in the new launches that are taking place after a gap of two months.

"One is AMCs launching new products to complete their bouquets of products and secondly, we are seeing a lot of passive funds getting launched.

"SBI MF has launched a few FMPs in recent weeks.

In a circular in October 2021, the Securities and Exchange Board of India (Sebi) had stated that pooling of funds or units by stockbrokers and clearing members in any form or manner shall be discontinued for all mutual fund transactions.

The markets regulator asked the mutual fund industry to implement this from April 1, 2022.

However, Sebi had to extend the deadline for three months due to implementation challenges faced by the industry.

“Due to the non-implementation of Sebi’s directive, instructing AMCs to remove the usage of pool accounts by March 31, there was a temporary embargo on NFOs till the directive was implemented.

"AMCs and the exchanges have now fulfilled the directive and hence we are seeing a sudden surge in NFOs since July 1," said Subramanya S V – co-founder – Fisdom, an investment platform.

The NFO rush is expected to support the net flows into equity schemes, giving fund managers more dry powder to deploy in an event of a market downturn.

So far this year, the foreign portfolio investors (FPI) have sold shares worth nearly Rs 1.4 trillion.

On the other hand, domestic MFs have pumped in an almost equal amount, helping offset the overseas outflows.

“Newly-established fund houses and existing ones are launching NFOs to fill their product gaps.

"The new launches will moderate as the pent back log clears.

"It remains to be seen how much money the industry is able to mobilise as a lot of NFOs have got bunched up. I think the aim anyway may not be to raise money aggressively.

Under Sebi’s categorisation norms, a fund house can launch only one scheme in each of the product categories.

Over the past one year, several MFs have launched flexicap schemes, a new category allowed by the regulator.

Many fund houses have also rolled out silver ETFs, another category allowed by Sebi this year. 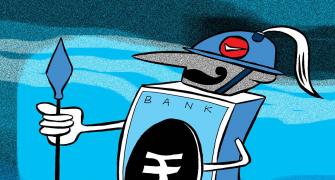 How Banks Are Tackling Cyber Frauds 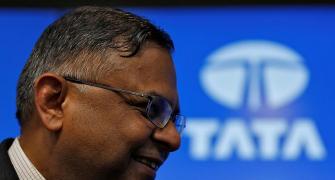 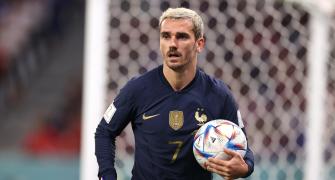 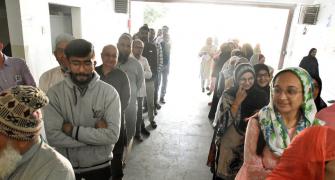 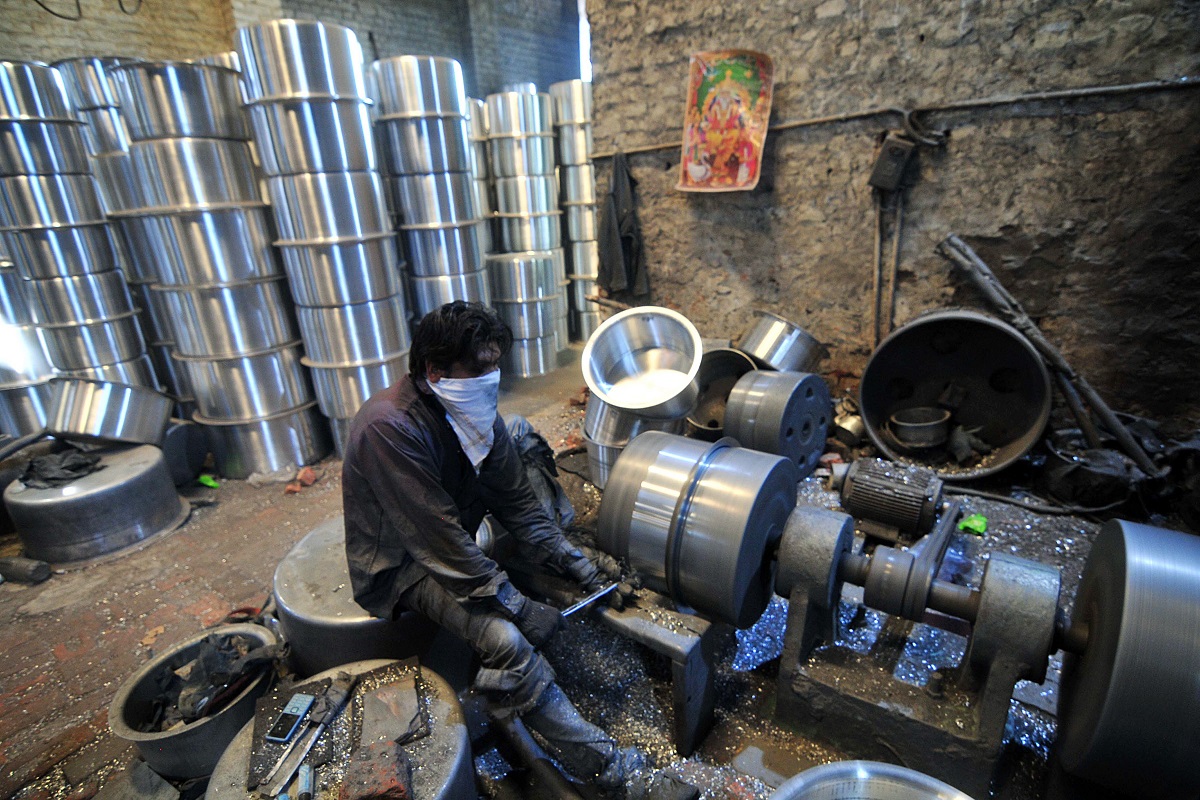