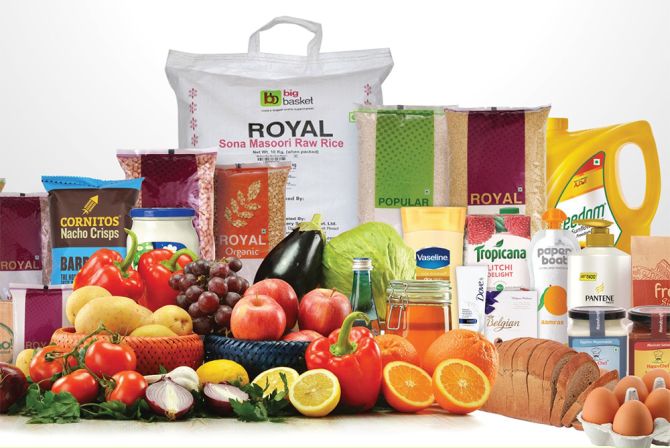 The round values Bigbasket at over $1 billion, according to the company, making it the newest Unicorn out of India. Business Standard first reported the deal on March 28.

The financing round, which Mirae-Naver has led through one of its funds, marks the group’s largest investment in India.

Alibaba Group, which had previously led the Series E round at SGSPL in 2017, participated in the current financing round as well.

The Jack Ma-led group aims to enable the growth of local Indian companies like SGSPL, as more users come online in the country.

CDC has been investing in India for over 30 years.

It has committed more than $1.7 billion to the country and has been an investor, directly or indirectly, in over 300 companies.

Its primary aim is to support responsible commercial growth that increases employment and access to services that improve quality of life.

All financial returns are reinvested into more impact focused businesses.

Founded in 2011, SGSPL is headquartered in Bengaluru and serves resellers in 10 metro cities and 15 Tier-II cities.

The proceeds of this round will be used to finance SGSPL’s growth through further penetration into existing markets with more investments in the first mile, scaling up its supply chain and developing new reseller channels.

Commenting on the investment, Ashish Dave, head of India Investments for Mirae Asset Global Investments, said: “SGSPL offers a transformational and convenient experience to its consumers, which makes it a preferred grocery platform. As India moves towards organised retail that offers standardised quality, comfort and speed in the shopping experience, we firmly believe the Bigbasket brand will continue to define this segment as a category leader.”

"We are also scaling up the back-end supply chain for our new businesses - BB Daily that deliver’s fresh milk and other fresh products and BB Instant that creates a network of vending machines.

"This coupled with an expansion in our range of private label products will create a solid foundation for growth in both revenue and profitability," he added. 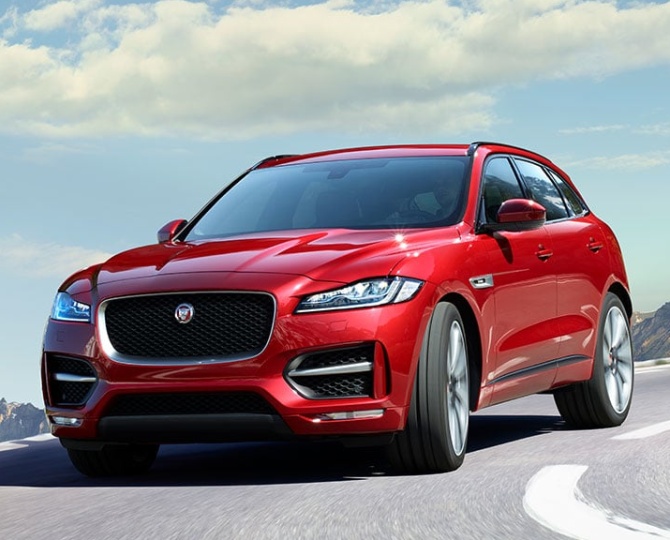