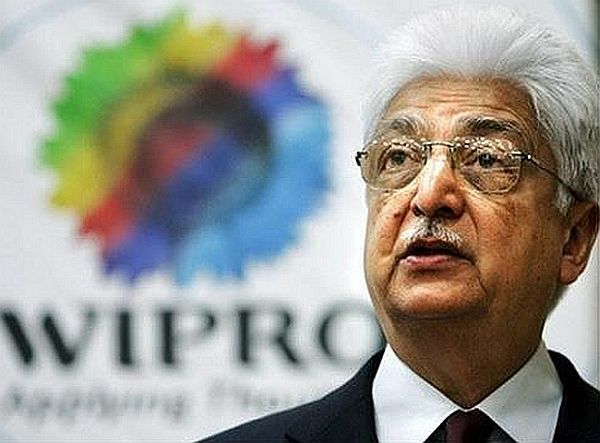 Three Indian companies including Wipro have been named among the World's Most Ethical Companies by the Ethisphere Institute, a global leader in defining and advancing the standards of righteous business practices.

The designation of "World's Most Ethical Companies" recognises those organisations who truly go beyond making statements about doing business "ethically".

In 2015, there were as many as 132 honorees across 21 countries and five continents representing over 50 industries.

Wipro is one of the three IT services companies named in the list this year.

The other two firms are Japan's Ricoh Company and US-based Xerox Corporation.

Being featured in the list for the fourth consecutive year underscores Wipro's commitment to leading ethical business standards and practices, ensuring long-term value to key stakeholders, including customers, employees, suppliers, regulators and investors, the IT major said.

Tata Steel is one of the two companies named in the metal industry vertical, the other being US-based Schnitzer Steel Industries.

The other Tata Group company Tata Power got featured in the energy and utility (electrical) industry.

The coveted list was dominated by US-based companies as out of the 132 honorees as many as 100 firms were from that country. 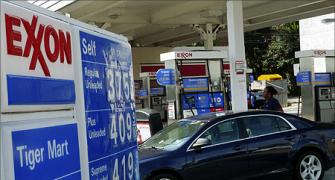 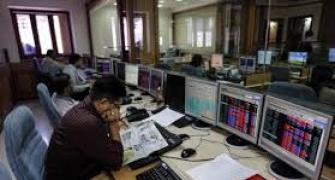 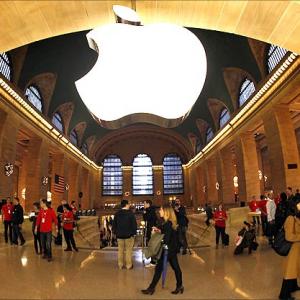 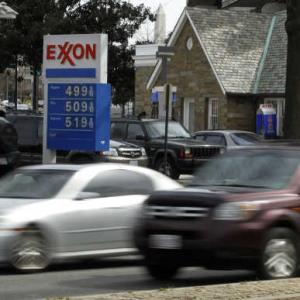