The India-China trade is on course to reach the USD 100 billion target by 2015, but New Delhi is concerned over galloping gaps between India's exports and imports from China.

The issue came up for discussion during a meeting in New Delhi between Commerce and Industry Minister Anand Sharma with Governor of Xinjiang province of China Nuer Baikeli.

It was stressed at the meeting that a balance needs to be achieved for sustainable and harmonious economic ties.

Even as the trade between world's two fastest growing economies has seen an exponential growth from USD 2.3 billion in 2000-01 to USD 59.62 billion in 2010-11, deficit for the Indian side has been mounting.

It has increased from USD 9.1 billion in 2006-07 to USD 20.8 billion in 2010-11.      While Sharma expressed confidence that the two countries are on course to achieve the bilateral trade target of USD 100 billion by 2015, he said, "drugs and pharmaceuticals is   an important segment of our efforts to diversify our bilateral trade basket".

The renewable energy, where Chinese Government has fixed a target of 100 GW by 2020, has been listed as another area with big potential for export from India.

Later at a business meet organised by CII Baikeli sought greater Indian investment in his province. "The bilateral trade between Indian and Xinjiang is not significant. It does not match our relationship as neighbours," he said.

The Chinese dignitory who is here under Ministry of External Affair's 'Distingushed Visitor's programme' asked Indian companies to visit Xinjiang.

"We will provide provide you with all dimensional high quality and efficient services" to help start business in Xinjiang, he said.

Gautam Bambawale, Joint Secretary in Ministry of External Affairs, too stressed on the protential for greater economic ties between India and China and especially the Xinjiang province. 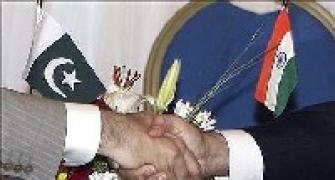 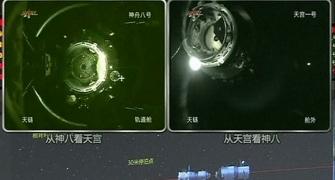 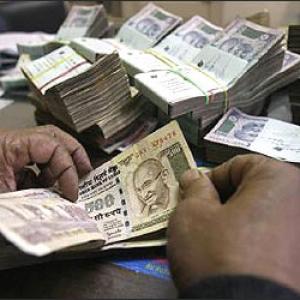