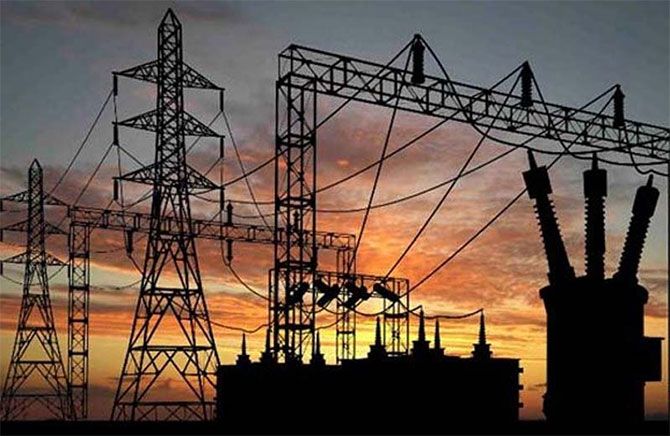 In a setback to Tata Power Mundra, Adani Power and Essar Power, the Gujarat government has gone back on its earlier decision to revise power purchase agreements (PPA), totalling 7,180 megawatt (Mw).

It will now sign supplemental PPAs with these units on a “case-by-case basis” over and above the existing PPAs.

The earlier resolution was issued in November 2018 after a high-powered committee (HPC) formed by the state government suggested new terms of PPA with cost escalation to be shared by consumers, lenders, and the project developer.

State government sources said with the situation changing in conventional power in terms of reduced coal prices and keeping supplementary PPAs in mind, the increased tariffs were becoming unviable for the government.

The notice by the state said it would sign a supplemental PPA with Essar Power.

The one with Tata Power is awaiting nod from the state government. In the case of Adani Power, the matter of a supplemental PPA is pending with the Central Electricity Regulatory Commission (CERC).

The decision by the Gujarat government comes a week after the Maharashtra government agreed to allow revised tariffs for Coastal Gujarat Power.

The Maharashtra State Electricity Distribution Company recently received the go-ahead from the state government to revise tariffs for CGPL.

Tata Power in its latest annual report had mentioned that CGPL could sign a supplementary PPA over and above the existing one, at a higher tariff with states.

CGPL is the ultra mega power project of Tata Power in Gujarat’s Mundra.

The notice by the Gujarat government said the tariff at which CGPL signs the supplemental PPA would be lower than what it signs with other states.

The annual report said, “According to the legal opinion received, even if Mundra supplies power as per the tariff discovered through the competitive bidding process to five states under a single PPA, in order to implement the HPC recommendations, CGPL can enter into separate supplemental PPAs with each procurer.”

The report added CGPL is following up with Gujarat and Maharashtra to sign separate supplemental PPAs.

In 2010, following an order by the Indonesian government increasing its coal benchmark price, the landing cost of coal in India increased.

Adani and Tata, which were importing from Indonesia, asked the CERC to grant them “compensatory tariff” for increased fuel cost.

This would have been passed through on the final power rates.

The two developers were given relief by the CERC in 2014, then denied by the Appellate Tribunal for Electricity (APTEL), and again awarded by the same in 2016.

In 2017, after states contested APTEL’s decision, the Supreme Court quashed any compensation to these units.

It also directed the CERC “to compute a relief, according to the respective PPA”.

Meanwhile, the Gujarat government formed the HPC to formulate a relief plan for imported coal-based plants on its territory.

The HPC recommended capacity charge or the fixed cost of the unit to be reduced by 20 paise per unit (kilowatt-hour), following the lender taking a cut on some portion of the debt repayment.

The energy/variable charge would be revised monthly and was capped at $110 per tonne for 6,322 kilocalorie/kilogram grade of coal.

Any price escalation beyond it would be borne by the developer.

Power developers repay debt through capacity charge, while variable charge is the return on investment for the developer.

The supplemental PPA would follow a similar formula, except the energy charge has now been reduced to $90 per tonne, from $110 per tonne earlier.

It was, however, only Adani which received relief as Tata Power was asked to get approval from its four procuring states. 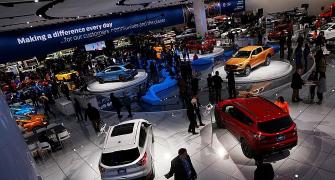 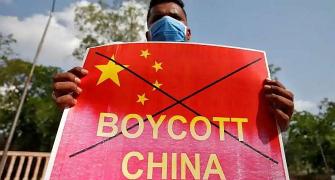 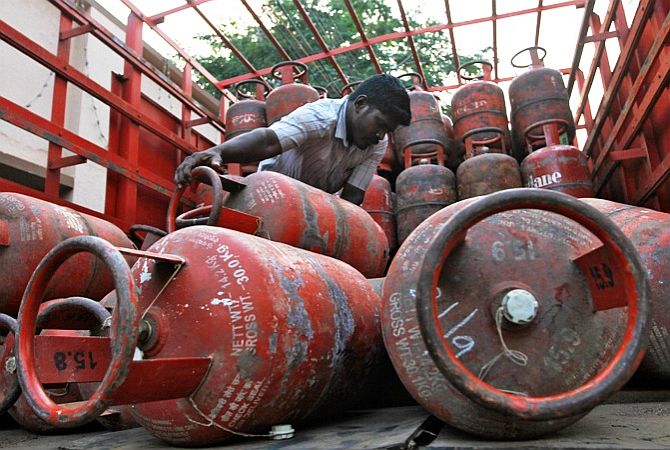 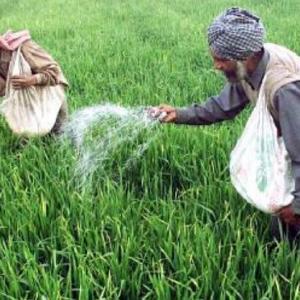