Why Sebi wants empowered board in listed companies

The revised Corporate Governance Code requires the Board to satisfy itself that plans are in place for orderly succession, appointments to the Board and senior management.

On February 13, 2014, the Securities and Exchange Board of India (Sebi) revised the Code of Corporate Governance for listed companies (Code) significantly. Most revisions are in sync with the provisions in the Companies Act 2013, though some norms are stricter than those in the Companies Act 2013. The revised Code will be effective from October 1, 2014 and the mandate of the new Code is clear: empower the Board. There are five critical activities of an empowered Board.  Those are: ensuring legal and ethical conduct of officers and other employees; approving the strategy and evaluating its implementation; selecting, evaluating, rewarding and if necessary, removing the CEO and senior management; ensuring that top-management succession plans are in place; and evaluating self. At present, most Boards do not undertake those critical activities.

On the other hand, independent directors of an empowered Board ensures that a new strategy does not result in drifting away from the vision and mission of the company, and the strategy formulation process is robust. It reviews the existing strategy periodically, focusing on questions such as whether the current strategy is still relevant in the face of changing business environment and whether the outcome is better than alternative strategies.

A passive Board becomes active only in a crisis situation while an empowered Board continuously reviews strategies to identify incipient weaknesses before they blow to a crisis-like situation.

A passive Board plays no role in appointing and evaluating the CEO and senior management and fixing their compensation. In an empowered Board, independent directors play an important role in the appointment of the CEO and evaluate him against pre-determined targets (financial and non-financial) established through discussion with him. They do not accept the CEO’s self-evaluation.

The Companies Act 2013 requires independent directors to have a prime role in appointing executive directors, key managerial personnel and senior management and in fixing their remuneration.

The revised Corporate Governance Code requires the Board to satisfy itself that plans are in place for orderly succession, appointments to the Board and senior management.

Therefore, unless the Remuneration and Nomination Committee function effectively, empowerment of Board will be on paper only.

The challenge before the independent directors will be to turn the broad array of information into knowledge. Therefore, they will be required to allocate significant time towards board responsibilities.

The decision of the Sebi to restrict the maximum number of Boards an independent director can serve on listed companies-- to 7 and 3 in case the person is serving as a whole time director in a listed company-- was presumably taken because in the new regime, the commitment and involvement of indepependent directors in company governance will increase manifold.

The Companies Act 2013 and the revised Code have codified the best practices. Successful adaption of those practices will require change in the mindset of the dominating shareholder and capacity building of independent directors. It will be incorrect to assume that the CEO and the dominant shareholder group in companies in which there is concentration on ownership will take initiatives to empower the Board immediately. However, the new regulation will definitely put pressure on them to empower the Board.

The new requirement of e-voting facility by top 500 companies by market capitalization for all shareholder resolutions will accentuate the pressure from shareholders. 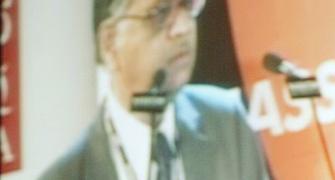 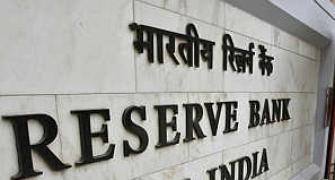 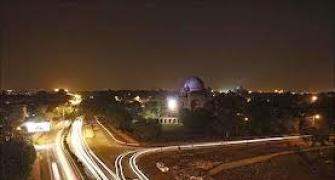 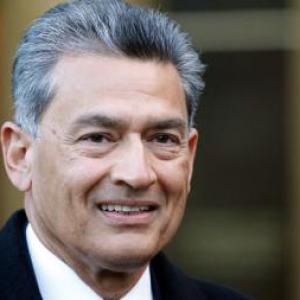 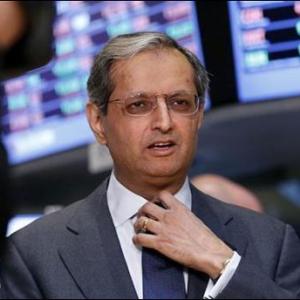