News
Business
Movies
Sports
Cricket
Get Ahead
Money Tips
Shopping
Sign in  |  Create a Rediffmail account
Rediff.com  » Business » Why is Amazon betting big on self publishing in India?

US e-commerce company Amazon says it is betting highly on self-publishing in India. 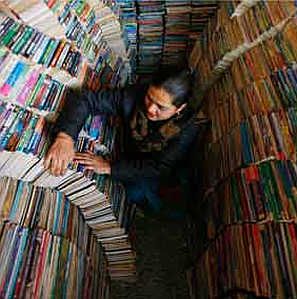 This was a medium termed ‘vanity publishing’ till now. However, says Amazon’s New York-based director (author and publishing relations) Jon P Fine, here for the city’s international book fair (a first-time participation by the company in this country), “India has a tradition of rich narrative and storytelling. So, it’s a natural market for self-publishing.”

And, against the backdrop of Penguin’s recent pullout of Wendy Doniger’s The Hindus, self-publishing might appear a happier platform to be on.

One author who’s upbeat on direct publishing, Rasana Atreya, tried it in 2012 for her novel, Tell a Thousand Lies. She told Business Standard, “Sales go up and down but as of today, it is again the number one in my sales category on the US and Indian portals of Amazon. On Amazon UK, it is at number two in my category.”

She has self-published on many other websites, too. Rasana even helped her children, aged 11 and six, to do so. She says she declined a traditional publishing contract “because I wanted to self-publish”. Something about being the person responsible for “whether the book would sink or swim appealed to me”.

Amazon, with its high royalty offer to authors (up to 70 per cent) is a big plus, says Rasana. That it’s an online retailer, with the largest global reach, helps. The international surcharge for downloading an e-book in some countries is seen as a barrier, though.  Another success story is of Sri Vishwanath, who started self-publishing on Amazon Kindle two years earlier.

“By then I had already 13 titles written. I put that all up on Amazon.” He’s had a quarter million downloads in the past two years and got ranked in the top 100 most popular authors in the mind, body and spirit category  by Amazon USA. His books include Give up Your Excess Baggage and 24 Simple Mind Exercises that Great Men & Women Effectively Use Every Single Day.

Vishwanath’s first choice was traditional publishing. But “it was a painful experience. I was close to getting a deal with Simon & Schuster through my New York agent but it fell off.” Happy with the experience of self-publishing, he has given up his high-flying job in the US.

Without giving numbers, Amazon’s Fine said the popularity of this platform was growing. Amazon launched its self-publishing segment in India in August 2012.

An executive of Penguin India argued while there were success stories in self-publishing, most authors still come to it either after their manuscripts have been rejected by traditional publishers or because they don’t want to go through the grind. Penguin did not respond to a BS questionnaire.

Estimates show a publishing house receives 10-15 per cent more manuscripts than the titles it brings out. A prominent publisher gets 2,000-3,000 manuscripts a year but publishes 225-250, leaving enough room for self-publishing. Another sector representative agreed those whose works are not picked up by traditional publishers often go to direct publishing.

However, he added, many bestselling authors are coming nowadays from self-publishing. Amish Tripathi, for instance, opted to self-publish his first book, The Immortals of Meluha, after around 20 publishing houses rejected his work.

The book was such a hit online that publishers chased him after that, resulting in a $1-million contract with Westland India for his Shiva trilogy. Erica Leonard or E L James also began with self-publishing Fifty Shades of Grey; seven-figure deals were hers after the book became a raging success.

To bring back growth, the markets have to start performing. It would be fair to say we are coming to the end of a down-cycle and are at the cusp of the next up-cycle — it should be six months, one year or two years from now. Second, financial services providers have to become more consumer-centric.

Even as most traditional publishing houses have branched into self-publishing through affiliate agencies or directly, suggesting there’s a future in it, they are waiting for an online boom.

A Bloomsbury India spokesperson said self-publishing was largely fragmented and it was difficult to ascertain the size of the segment. “If the growing number of companies offering self-publishing is any indication, it would be fair to conclude it is increasingly becoming an option with those who aren’t chosen by traditional publishers.”

A large number of authors also directly approach book distributors with finished copies of their books for distribution, he said, adding almost all of them go unnoticed.

“Only a few of the self-published books have made it big in India and have subsequently been acquired by the traditional publishers for huge advances but other than that, the impact is very limited,” he says.

Traditional publishers could look at self-publishing as a key component of their business in times to come; some of them already do, according to the executive. “And of course, self-publishing companies will also continue to evolve and have a larger market share when the e-books market takes off.”

The US is a leading market in self-publishing, and the others doing well include the UK and Germany. 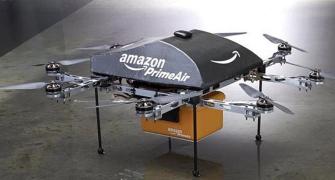 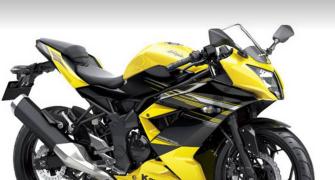 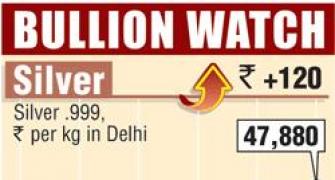 Gold, silver up on seasonal buying 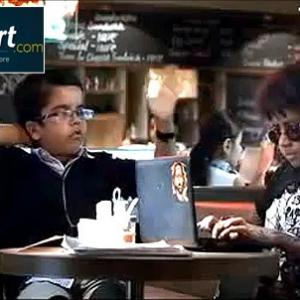 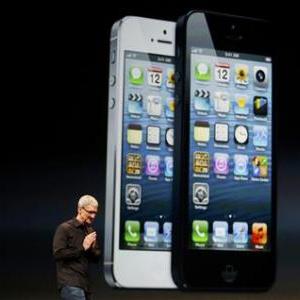