Why India Inc is moving to Dubai in droves

Reliance Industries chairman Mukesh Ambani might have made news for purchasing the most expensive beach-side villa in Dubai recently, but he is not the only Indian eyeing the city for investment. 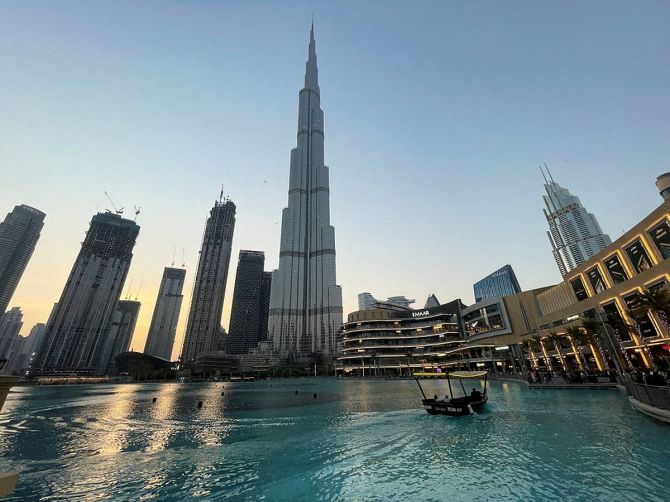 Since Dubai allowed foreign investors full ownership in specific sectors in June 2021, a horde of Indian companies have moved or expanded into the desert city.

The list even includes a kindergarten, an elementary and middle school, and a hotel that has sought 100 per cent ownership.

According to the guidelines published by Dubai Economy on its website, 100 per cent foreign ownership (from 49 per cent earlier) is available for more than 1,000 commercial and industrial activities excluding economic activities with a strategic impact.

In the last few months, since the implementation of a Comprehensive Economic Partnership Agreement (CEPA) between India and the United Arab Emirates (UAE) a number of sector-specific business delegations from India are looking at opportunities in Dubai, industry associations said.

“CII has received a number of enquiries from its membership to establish and expand their business in the UAE and more particularly in Dubai, especially after CEPA was announced,” a Confederation of Indian Industry spokesperson said.

Some of the leading companies from India that have branched out in the last couple of years include textile machinery manufacturer Lakshmi Machine Works and bearings supplier NRB Bearings, according to CII.

The CEPA aims to boost India-UAE bilateral trade to $100 billion in goods in the coming five years.

Under the agreement, UAE has given an immediate zero-duty market access offer to India in all labour-intensive sectors such as gems and jewellery, textiles, leather, footwear, sports goods, plastics, furniture, agricultural and wood products, engineering products, pharmaceuticals, medical devices, and automobiles.

India has also been given free access to 11 broad service sectors in the UAE under the CEPA.

“In the last two years, Dubai has attracted many Indians, especially entrepreneurs and tech professionals, who are shifting base to a safe cosmopolitan city with a multicultural and multilingual population,” said Arun Chawla, director general, Federation of Indian Chambers of Commerce and Industry.

For these reasons, Dubai, one of the fastest-growing cities globally and the most populous in the UAE, is seeing interest not just from big but also small businesses and start-ups.

“Various free zones in the UAE and Dubai have devised suitable packages, which are very attractive for small companies to establish their business and seize the market opportunity,” the CII spokesperson added, citing the example of Emirati logistics firm DP World’s incubation centre for Indian traders.

Incentives could also be in the form of annual rents for offices, warehouses and for lease lands besides a liberal visa regime depending on the size of investments.

“Small business has opportunity in the warehousing or distribution sectors as the UAE is a major global redistribution centre and much of exports to Africa are routed through Dubai,” Chawla said.

Industry estimates say that of the 3,000 start-ups in Dubai, 200 are founded by Indians.

“Around 35 per cent of the Indian community in the UAE today comprises highly accomplished professionals,” Chawla said.

Commerce ministry data shows that bilateral trade between UAE and India stood at $72 billion in 2021-22.

According to estimates, it is expected to touch $100 billion by next year. 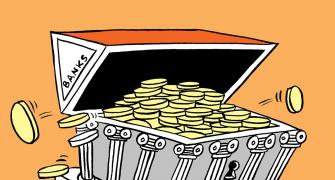 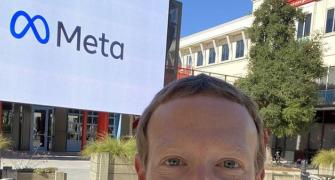 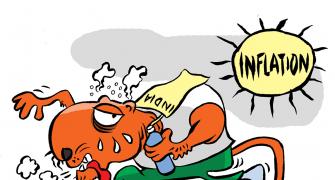 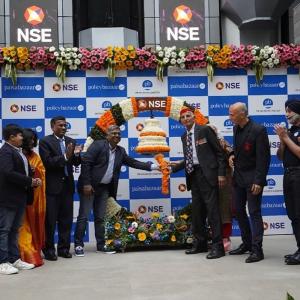