Why foreign portfolio investors are a worried lot today

One of the key concerns of foreign investors is how the general anti-avoidance rule would apply in case an investor is availing benefits under double taxation avoidance agreement. 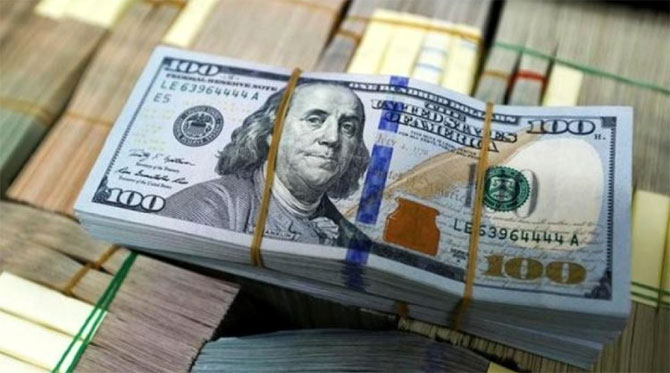 This is despite the fact that a high-level panel, led by tax expert Parthasarathi Shome, had recommended that GAAR should not override bilateral tax treaties.

A clause in the revised double taxation avoidance agreement (DTAA) with Singapore says domestic laws such as GAAR will override the treaty, even as the pact has a limitation-of-benefits clause.

The industry is now looking for a clarification on this aspect.

One of the key concerns of foreign investors is how GAAR would apply in case an investor is availing benefits under DTAA.

“It should be clarified that provisions of GAAR would not be invoked if the tax treaty itself contains anti-avoidance and anti-abuse provisions like limitation-of-benefits clause.

Also, with so much global thrust on base erosion and profit shifting (BEPS), it should be clarified that GAAR would not apply to a business transaction or an arrangement which is covered under the BEPS plan” said Vikas Vasal, national leader, tax, Grant Thornton.

The Centre is yet to release any final guidelines on GAAR, which is expected to come into effect from April 1, after many postponements. This leaves little time for foreign investors to prepare for the new regime.

Rahul Garg, leader, direct tax, PricewaterhouseCoopers, said that the industry is demanding a clarification that GAAR should not apply where limitation-of-benefits clause is satisfied. Besides, GAAR shouldn't apply retrospectively to pre-existing arrangements, Garg added.

Bilateral treaty with Singapore has a limitation-of-benefits clause for transition period benefit of two years.

A two-year transition benefit of half the short-term capital gains tax at 7.5 per cent (on listed securities) will be charged for those having an annual expenditure on operations of at least 200,000 Singapore dollars in Singapore, or Rs 50,00,000 in India, from April 1.

Unlike Singapore pact, Mauritius and Cyprus bilateral treaties do not mention that domestic laws will apply. Mauritius treaty also provides for a limitation-of-benefits limit of Rs 27,00,000 annual expenditure to avail the transitional benefit.

Experts argue that the Shome committee had also said that GAAR should not override tax treaties with anti-abuse provisions.

The panel had said that “where anti-avoidance rules are provided in a tax treaty in the form of limitation of benefit (as in the Singapore treaty), etc, the GAAR provisions shall not override the treaty.”

It added that if there was evidence of violations of anti-avoidance provisions in the treaty, the latter should be revisited, but GAAR should not override the treaty.

“One of the key concerns for taxpayers is that GAAR guidelines are not yet issued. Even if they are issued now, there will be very short time left for assessees to comprehend the guidelines and respond appropriately.

Also, it will be practically impossible for assessees to organise affairs in compliance with guidelines," said Punit Shah, partner, Dhruva Advisors.

There is also clarity awaited on what would amount to commercial substance. In other words, the tax authorities need to specify what a fund needs in a jurisdiction so that the arrangement is not considered a tax-avoidance arrangement. It could be an office or minimum employee strength or infrastructure.

"We haven't yet seen any final guidelines for GAAR being issued by the government and a lot of investors are concerned about the lack of clarity on many of the issues like what would amount to a commercial substance, whether GAAR would override the tax-treaty benefits availed in jurisdictions like Singapore or Mauritius.

When the UK had implemented GAAR, their tax authorities had come out with guidelines running into hundreds of pages to clear all ambiguity. We need such concrete and clear guidelines," said Radhika Jain, director, Grant Thornton Advisory.

Tax experts also suggest that central board of directors taxes (CBDT) should also clarify that wherever specific anti-avoidance rules (SAAR) are met,they would override GAAR and will be considered sufficient to qualify as genuine business arrangements.