Why are public sector banks under financial pressure?

This Adam Smith quote sums up the role of the banking sector in the economy: “It is not by augmenting the capital of the country, but by rendering a greater part of that capital active and productive than would otherwise be so, that the most judicious operations of banking can increase the industry of the country.” 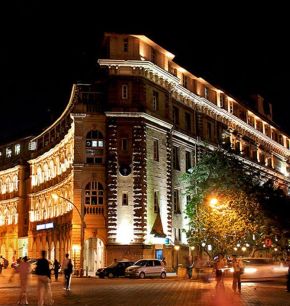 Contrast this with a recent comment by the beleaguered United Bank of India’s executive director Sanjay Arya: “The bank’s exposure to state-sponsored schemes has increased from Rs 500 crore (Rs 5 billion) to Rs 1,500 crore
(Rs 15 billion). And, recovery from these sectors is a challenge because of political interference.”

The difference between the two is indicative of the plight of a public sector banker.

Using public sector banks (PSB) to promote the government’s agenda might be considered okay, but the government should be able to recapitalise them, too.

Unfortunately, by earmarking substantially low amounts, the government is clearly telling PSBs it is incapable of recapitalising them.

By comparison, GNPAs account for just 10 per cent of the net worth of the 19 private sector banks.

“Asset quality continues to remain in the doldrums and the third quarter is suggesting there is stress all across,” says Siddarth Teli, managing director and co-head (institutional research), Religare Capital Markets. “The signs of recovery in the second quarter last year were short-lived and with restructuring continuing, PSU banks are facing difficult times.”

In August, the Reserve Bank of India (RBI) had estimated Indian banks, both public and private, would need equity capital of Rs 1.65 lakh crore (Rs 1.65 trillion), of which Rs 1.43 lakh crore (Rs 1.43 trillion) would be required by PSBs.

Any rational government will have to decide to reduce its stake to contribute to capital-raising and bring about professional managements, something they are quite afraid of for obvious reasons.

Following this, other PSBs that had lined up QIPs to boost capital adequacy postponed these offerings.

Alpesh Mehta, banking analyst at Motilal Oswal, says: “Raising money through QIPs is not going to be easy, as there is no appetite for PSB stocks. Investors are not sure how much longer the bad loan problem will last.”

To top it all, valuations of PSBs are at their nadirs, being quoting at 20-30 per cent of their book values. Experts say at these low valuations, PSBs will barely be able to raise adequate capital; they could be forced to dilute more equity.

This will further impact their return on equity. Says Teli: “For most banks, capital-raising will have to happen at a significant discount to the book value.”

With Indian banks transitioning to the new Basel-III norms, the need for growth capital has become even more critical.

The domination of PSBs, with 73 per cent market share of assets and 83 per cent of the branches, means more capital requirements. If these aren’t met, the PSBs will have to stop lending.

An analyst of a leading foreign institutional investor says, “Capital requirements depend on how fast a bank is growing. But if capital-raising is really difficult and becomes impossible for some PSBs, they will have to stop growing.”

Banks, however, are confident the situation and market conditions will improve. Says H S Upendra Kamath, former chairman and managing director, Vijaya Bank: “At a system level, the non-performing asset level has reached a peak and the worst is behind us. There will be some residual stress for the next two quarters or so because there are still quite a lot of projects which are stalled on various projects.”

Another chairman of a large PSB says, “The market sentiment is not good for raising capital. There are problems now, but these will soon be resolved. If the sentiment improves, capital-raising should not be a problem.”

Not everyone is convinced. 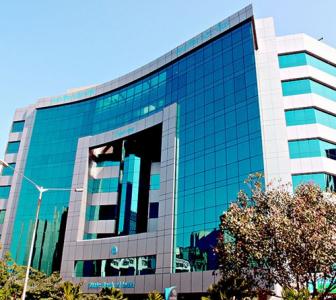 United Bank is not an alarming case: Chidambaram 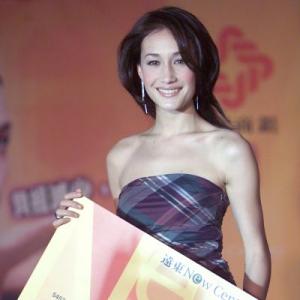 Be ready to shell out more for better bank services