News
Business
Movies
Sports
Cricket
Get Ahead
Money Tips
Shopping
Sign in  |  Create a Rediffmail account
Rediff.com  » Business » What consolidation of telcos mean for the customers

The Indian market is more in sync with mobile markets of advanced countries like the UK, Japan, and South Korea, where there are fewer players - three to four.

As India stares at the possibility of becoming a three-player mobile telecom market in case Vodafone-Idea shuts operations, questions have been raised on whether this will lead to concentration of pricing power and if this will be detrimental for consumers in the long run.

He is not off the mark if global trends are anything to go by.

Emerging markets across the world have more than four mobile players in their countries, even though they handle a much smaller number of customers than Indian operators.

However, the Indian market is more in sync with mobile markets of advanced countries like the UK, Japan, and South Korea, where there are fewer players - three to four.

In Indonesia, seven operators support just a third of the number of users handled by Indian oper­ators. And Thailand has six players for 93.8 million customers, or an average of 15 million per player.

Consolidation, especially after Reliance Jio’s entry and the subsequent price war, has shrunk the number of players from a peak of 16 to just four, which could reduce to three.

Experts say, though the Indian market looks more akin to advanced markets in terms of number of players, those firms handle a fraction of subscribers, who pay far more than in India.

So, for instance, the three mobile players in Japan support a mere 191.5 million customers.

Japan, though, is nearly a 100 per cent postpaid market with a SIM penetration of 99 per cent.

India is exactly the opposite - a predominantly pre-paid market (87 per cent) where customers are not sticky and have lower average revenue per user (ARPU) than postpaid customers.

And SIM penetration at 67 per cent (large rural markets are untapped), means that there is still a large upside to bring in net customer additions.

The trend is also reflected in other advanced markets.

For instance, in Germany, the­re are only three players for 111 million customers.

In the UK, four telcos fight it out for 73 million customers.

And South Korea has four players for 60.4 million mobile subscribers.

Even in the US, the merger of T-Mobile and Sprint was stuck for many years over fears that it would stifle competition, but it got court clearance on Tuesday.

However, even after it has been cleared US will continue to have a three big players Verizon, AT&T, T-Mobile and a new player in Dish apart from TracFone amongst others supporting 351 million customers.

Many analysts, however, said the Chinese model of keeping the number of players limited - it has only three players for 1.6 billion customers - made each of them a behemoth.

Says a top telecom company executive in India: “In China, all these companies are owned by the government and supported by them for strategic interests of the country.

"For instance, the government in order to push 5G has decided to give 5G spectrum to a fourth player, China Broadcasting Network, so that they win the race of 5G against US.

"In India, three out of four are private players. It’s a different ball game.” 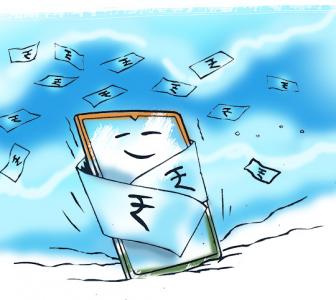 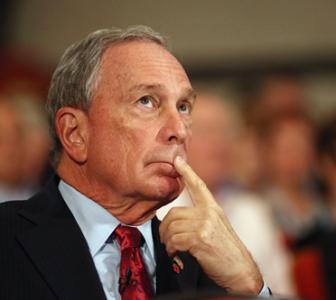 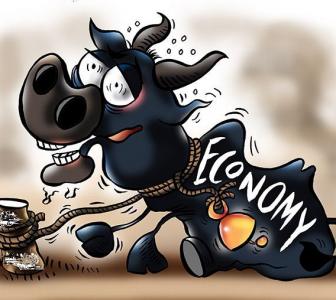 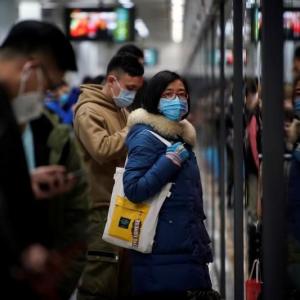 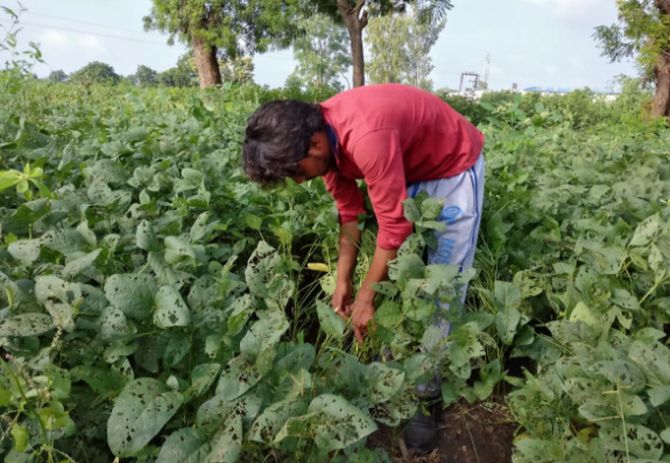