What a shame! India at lowly 100 on human capital index

India is ranked lower than all its BRICS peers -- Russia, China, Brazil and South Africa 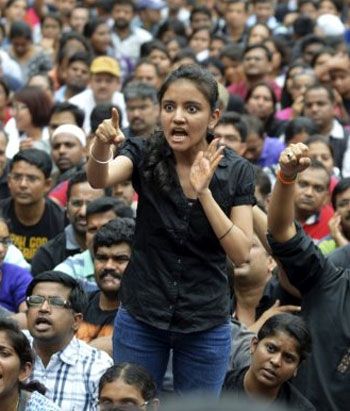 India has been ranked at a lowly 100 position on the global Human Capital Index, which measures countries on development and deployment of human capital.

India is ranked lower than all its BRICS peers -- Russia, China, Brazil and South Africa -- and smaller neighbours like Sri Lanka, Bhutan and Bangladesh. But Pakistan follows at 113.

In the top 10 of the list, compiled by the World Economic Forum (WEF), Finland is followed by Norway, Switzerland, Canada, Japan, Sweden, Denmark, the Netherlands, New Zealand and Belgium.

WEF said the list has been compiled on the basis of 46 indicators about "how well countries are developing and deploying their human capital, focusing on education, skills and employment".

"It aims to understand whether countries are wasting or leveraging their human potential," it added.

On India, the report said that although the educational attainment has improved markedly over different age groups, its youth literacy rate is still only 90 per cent, well behind the rates of other emerging economies.

In Asia and the Pacific, where the majority of the world's population is concentrated, the spread between the highest and lowest performing countries is among the widest.

After China and India, the region's third most populous country, Indonesia, takes the 69th slot. Iran is ranked 80th. 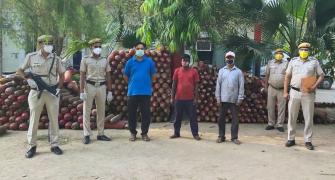