Warren Buffett said on Monday the US economy is gradually improving, helped by the efforts of Federal Reserve Chairman Ben Bernanke to stimulate it, but that low interest rates have made bonds "terrible investments." 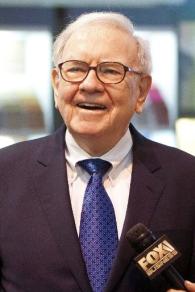 Speaking on CNBC television, Buffett said the economy is benefiting from improvement in areas that had not previously performed well, particularly homebuilding.

"The economy is moving forward, but at a slow pace," he said. "Demand has come back, but slowly."

Buffett spoke on CNBC after Berkshire's annual shareholders meeting over the weekend in Omaha, Nebraska.

The world's fourth-richest person said low benchmark interest rates, including overnight rates that have been effectively zero since late 2008, can help stimulate demand.

But many investors have also been drawn to bonds because their prices rise as rates fall, and Buffett said they could get their comeuppance when that process reverses.

terrible investments now," Buffett said. "That will change at some point, and when it changes, people could lose a lot of money if they're in long-term bonds."

Stocks, in contrast, are "reasonably priced," though he continues to shy away from sectors such as media, where he cannot reasonably predict who will thrive in the long run.

Buffett also said investors should not fear major stock indexes at or near record highs, provided they are investing for the long haul. "I don't know how they will do in the next 10 days, and I don't think anyone should think about it," he said.

At the annual meeting, Buffett and Berkshire Vice Chairman Charlie Munger agreed that the economic stimulus provided by Washington during the 2008 financial crisis was needed to address what Buffett called "the greatest panic in my lifetime."

Speaking on Monday, Buffett called Bernanke "a gutsy guy" who has "done very, very well in terms of what he has done for the United States."

Last week, the Fed said it will continue to buy $85 billion of bonds per month to keep interest rates low and spur growth, and said it will step up purchases if needed.

The economy grew at a 2.5 percent annualized rate in the first quarter.
Jonathan Stempel in New York
Source:

© Copyright 2020 Reuters Limited. All rights reserved. Republication or redistribution of Reuters content, including by framing or similar means, is expressly prohibited without the prior written consent of Reuters. Reuters shall not be liable for any errors or delays in the content, or for any actions taken in reliance thereon.
Related News: Warren Buffett, Berkshire Hathaway, CNBC, Ben Bernanke, Burlington Northern Santa Fe
SHARE THIS STORY
Print this article 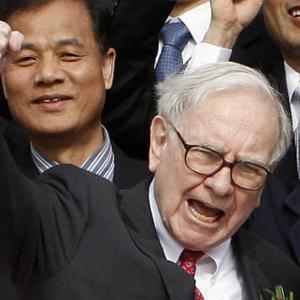 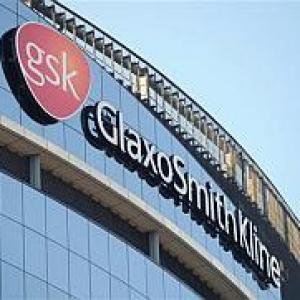