It was the star of the classic film, Roman Holiday. 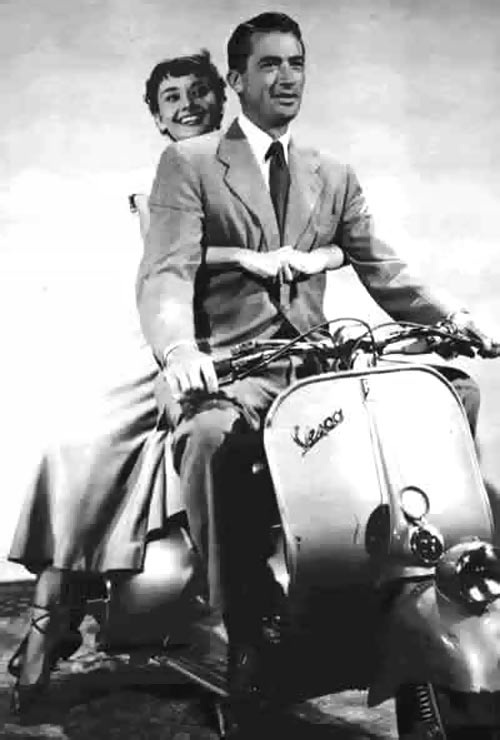 The world's oldest Vespa, a handcrafted scooter that featured in the 1953 Audrey Hepburn blockbuster movie Roman Holiday, is up for auction and is expected up to fetch 300,000 euros (about Rs 2.1 crore).

The scooter, with chassis number 1003, is the third Vespa ever made by Piaggio, the Italian manufacturer.

The scooter is from Piaggio's '0 series,' which comprised 60 prototypes.

The first two prototypes are no longer in existence.

"We hope this Vespa will end up in the hands of a collector or in a museum that will protect this piece of Italian history for future generations," said Davide Marelli, Vespa expert at Catawiki, an online auction site.

The history of Vespa dates back to the end of the World War II.

Piaggio was originally a manufacturer of warplanes, but they were no longer allowed to continue production after the war because of Italy's collaboration with the Germans.

As a result, Piaggio's management team redirected manufacturing efforts on the now-famous scooters.

From 1946 onwards, Piaggio became known for its Vespa scooters that quickly became popular in Italy.

In 1953, the release of Roman Holiday -- a movie that features the scooter in a prominent role -- put Vespa on the path to today's cult status.

As is the case with some cars, Vespa scooters have become increasingly valuable over time.

"Thanks to a huge fan base, old Vespa scooters tend to keep their monetary value," said Marelli.

"A Vespa scooter from the 1970s, for example, can be worth five times as much as its original retail price. The older the Vespa, the more valuable it is," he said.

The auction is currently underway and will continue until March 28.

IMAGE: Audrey Hepburn and Gregory Peck on the Vespa in Roman Holiday. 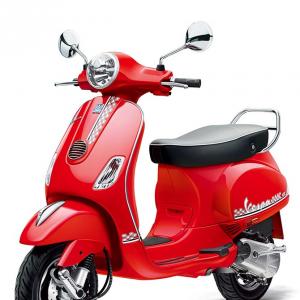 This Vespa is designed exclusively for you!