While it was technically not possible to block the deal, the tax department could resort to arm-twisting. 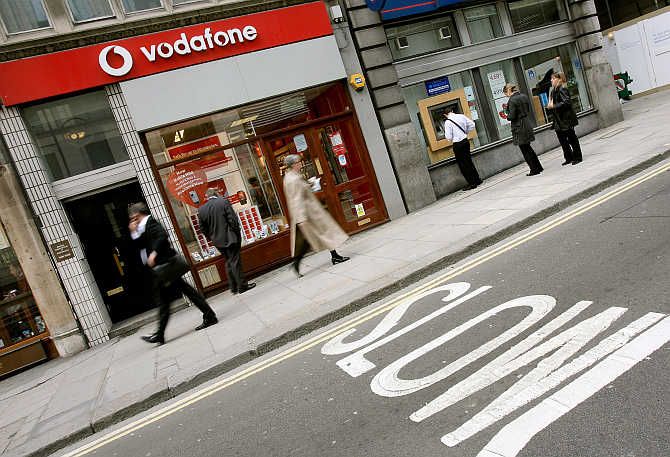 Vodafone Plc’s Rs 14,000-crore tax dispute with the government remains a key risk in the merger of its Indian subsidiary with Idea Cellular.

The British telecom company had sought advice on how to deal with the retrospective tax in case it went ahead with the merger, tax experts said.

“Apart from breaching revenue, subscriber and spectrum caps in a few circles, Vodafone’s unresolved tax issues are a risk in the transaction. Who will control the merged entity could be another deal breaker,” said a tax lawyer.

“Vodafone Plc has sought clarity on the past tax issues so that these should not cloud the merger process,” the lawyer added.

The case pertains to a Rs 7,990 crore demand raised by the government on Vodafone International Holdings for failing to deduct tax on capital gains made during its acquisition of a 67 per cent stake in Hutchison Essar.

Vodafone did not pay the tax because it was an offshore deal. However, the government argues Vodafone is liable because the deal involved transfer of an underlying Indian asset.

The total tax demand stands at Rs 14,300 crore, which includes interest and penalty.

After the Vodafone case, the government made it mandatory for every merger and acquisition transaction to seek approval from the income tax department.

In the Budget for 2016-17, the government had announced a scheme to settle retrospective tax disputes by waiving interest and penalty if companies paid the tax demand.

The scheme opened on June 1 and closed on December 31 last year. Vodafone did not take the option and is pursuing international arbitration against the tax demand.

"The merger is between Vodafone India and Idea Cellular, while the international arbitration case involves Vodafone International. These are different legal entities, so the tax case should not have any bearing on the merger. There is no ground for the tax department to raise an objection to the deal,” said an income-tax department official.

The merger will also result in Vodafone’s stake falling below 51 per cent as both Idea and Vodafone are expected to have equal shareholdings in the merged company. The two companies are also seeking an investment partner.

Another tax expert pointed out that while it was technically not possible to block the deal, the tax department could resort to arm-twisting.

Rahul Garg, leader, direct taxes, PwC, said the arbitration would have no bearing on the merger as it did not pertain to the merging entities.

The spate of consolidation in the telecom sector could lead to job redundancies 10-15 per cent over the next two years, say analysts and HR experts.

The three mergers in the works -- RCom-Aircel, Vodafone-Idea and Airtel-Telenor -- if they go through regulatory and operational hurdles, are likely to create capex synergies across networks, rationalise selling and marketing expenses of the players and reduce overall manpower costs for the industry.

“One of seven jobs in the sector is under threat. Most impacted will be jobs connected with sales and distribution and those in the infrastructure services space,” said the head of an executive search firm, who is advising one of the large players on the HR front.

While the consolidation initiatives will spur growth in the industry in the long term, there will be optimisation across frontline sales and support functions such as finance, HR and other corporate roles.

“Overall, close to 20-40 per cent of support function roles are expected to be at risk as consolidation plays out, which is in the next 12-20 months,” he said.

Tanu Sharma, associate director, India Ratings and Research, said hiring sentiment for the sector is likely to take a hit.

“However, any cut in jobs is likely to play out only over the next two years.”

For most large players, employee salaries are anywhere from four-five per cent of their sales revenue. With consolidation, employee costs are expected to come down.

HR experts said consolidation among telecom players will have a ripple effect on the entire sector and allied system.

This is because the ratio of direct to indirect jobs in the telecom sector is estimated to be around 1:4. That is, every direct job leads to creation of four jobs in the indirect and tertiary sectors, says a management consultant from one of the Big Four advisory firms, which has several telecom clients.

K Sudarshan, managing partner, EMA Partners International, an executive search firm, said when a sector goes through consolidation generally it is those in middle management who face most of the squeeze.

But telecom experts said the current round of consolidation will face several regulatory and operational challenges before going through.

“It may be early days yet before realising the full impact of these initiatives,” said a management consultant. 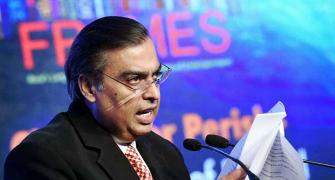 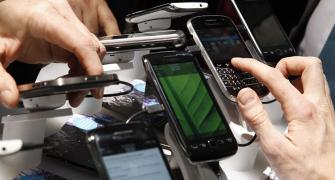 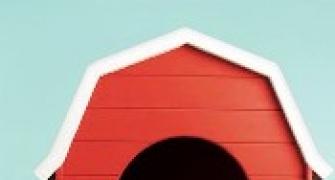 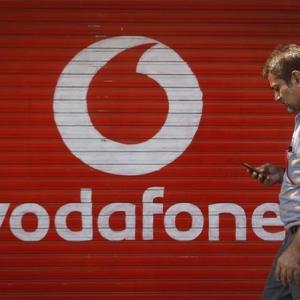 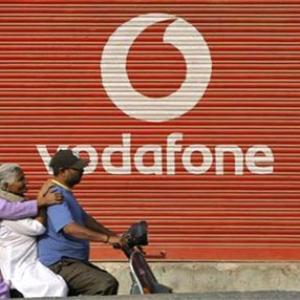