The Delhi-based airline currently has 13 Airbus A320 aircraft in the fleet and it plans to take another seven (A320 Neo) planes by June 2018. 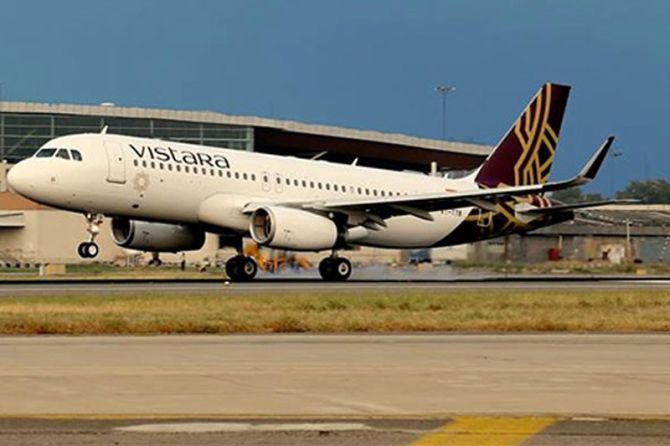 The order which will be a mix of narrow and wide body  will come after fresh capital infusion from promoters may be for more than 100 aircraft.

Tata Sons holds 51 per cent stake while Singapore Airlines owns the rest 49 per cent. As part of its plans,

Vistara may advance its current A320 delivery schedule from June 2018 as it is negotiating with the lessor for early delivery. A 20th aircraft will allow the airline to fly abroad but not before four to six months.

According to sources who spoke to Business Standard, Roshan Joshi the airline’s senior vice president for flight operations wrote to employees that the airline is in the final stages of finalising the aircraft type and delivery date.

“We are closely working with SQ (code for Singapore Airlines) and evaluating our delivery dates and aircraft type.

Aviation consultancy firm CAPA had earlier said that it expects the airline to opt for Boeing 777 type for its long haul operations. Spokesperson of the company did not respond to queries sent by the paper.

Vistara has announced the appointment of a new CEO Leslie Thng last month.

The airline recently received Rs 200 crore, its second tranche of funding from the promoter.

With this, the total investment by the promoters stands at Rs 1, 200 crore. The promoters had originally committed Rs 600 crore funding while setting up the airline in 2013.

After that, in a board meeting of Tata Sons in June last year, outgoing CEO Phee Teik Yeoh in his presentation to the Tata Sons board mentioned that the revised financial forecast required an incremental equity infusion of Rs 600 crore underlining the airline’s plans of becoming profitable by FY21.

According to the airline’s plans, initially, it will deploy the widebody aircraft between high-density domestic routes for training purpose.

“We are eyeing markets in Europe, Asia and Australia but for initially four to six months, the wide bodies would be deployed on key domestic routes,” Joshi wrote.

Industry sources say that Vistara’s lessor for the 20 A320 aircraft have informed the airline that it has aircraft which can be delivered immediately as some of its clients have refused to take them.

“The lessor has made Vistara a good offer for these aircraft at a very good leasing rate, the airline may advance their delivery schedule of the 20th aircraft,” the person said.

The Delhi-based airline currently has 13 Airbus A320 aircraft in the fleet and it plans to take another seven (A320 Neo) planes by June 2018.

Further, the airline is negotiating with global majors like Lufthansa, Delta, United and British Airways for codeshare partnerships. 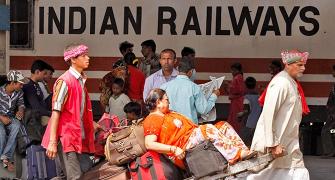 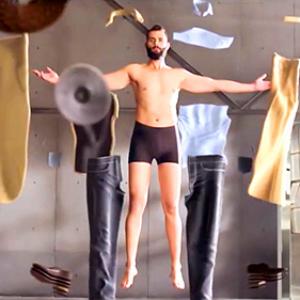 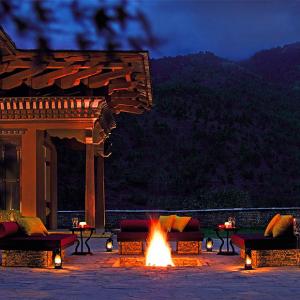