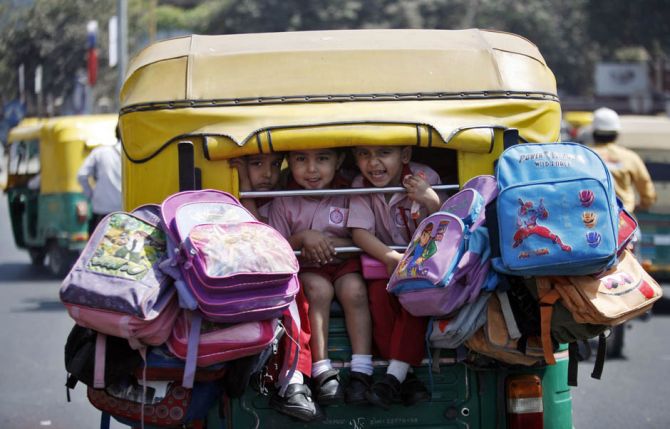 Concern over a US interest rate hike kept sentiment in check at some of Asia's biggest firms, as optimism about the outlook for business over the next six months was near steady in the first quarter, a Thomson Reuters/INSEAD survey showed.

The Thomson Reuters/INSEAD Asian Business Sentiment Index was 71 for the March quarter versus 72 three months earlier. A reading above 50 indicates an overall positive view.

Companies in India were the most upbeat for the fourth straight quarter, logging 97 on hopes that low inflation and aggressive interest rate cuts will boost the domestic economy.

Singapore firms registered the least positive outlook for the third consecutive quarter in anticipation of the first U.S. rate hike in almost a decade, which could happen as early as June.

Local banks are likely to match the hike, making mortgages expensive and pulling down demand for property.

"There is significant risk as people may have different interpretations of movements in interest rates in a way that can cause dramatic changes in financial markets," said Antonio Fatas, a Singapore-based economics professor at INSEAD.

China's reading rose to 54 from 50, as businesses became more optimistic about their future amid central bank efforts to moderate the economic slowdown with looser monetary policy, including successive interest rate cuts since late last year.

Optimism slid the most in Australia where firms reported a score of 70 from 85 in the fourth quarter, as falling prices of commodities tempered sentiment in the resource-exporting nation.

The poll, by Thomson Reuters with global business and management school INSEAD, was conducted over the first two weeks of March.

Strong US jobs data has fanned expectations of a rate hike in the next few months. Low U.S. rates had prompted investors to flood Asia with cheap, speculative funds that could be pulled out as the rates rise.

In developed economies such as Singapore, where a property boom is fuelling lending, the knock-on effect of a rise in local rates could make repayments expensive.

Fear of a US hike is balanced somewhat by relief afforded by a drop in global oil prices, reducing energy costs across the board. Oversupply and limited storage capacity has left the price of US crude at a six-year low.

"The fall in gasoline and energy prices means households have more money to spend, so it's positive for real income," Martin said.

Overall, the survey showed Asian firms consider global economic uncertainty as the biggest threat to their six-month business outlook, followed by rising costs and other risks such as regulatory change and increased competition.

Companies in the property sector were the most positive in the survey with a reading of 88, a one-point increase from the previous poll.

Retail and drugs followed with 82 and 81 respectively, from 83 and 70. Financial institutions, dogged by regulatory uncertainty and a lingering hangover from the global financial crisis, were least positive with a score of 55, though that was an improvement from 50 in the previous two quarters.

Yuanta plans to expand this year and anticipates an increase in hiring, Wang told Reuters.

Elsewhere, the picture was more subdued.

"It's a combination of the financial crisis, a lack of confidence, and increased regulation which has made business very complex."

© Copyright 2021 Reuters Limited. All rights reserved. Republication or redistribution of Reuters content, including by framing or similar means, is expressly prohibited without the prior written consent of Reuters. Reuters shall not be liable for any errors or delays in the content, or for any actions taken in reliance thereon.
Related News: INSEAD, Thomson Reuters, US, Aidan Wang, Daniel Martin
SHARE THIS STORY
Print this article 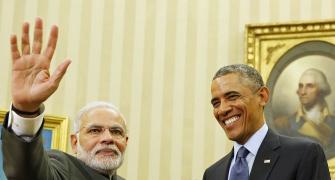 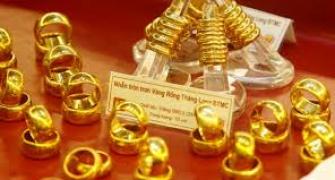 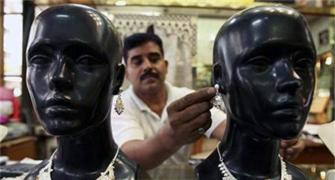 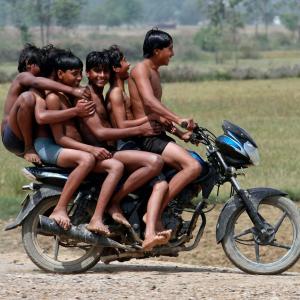 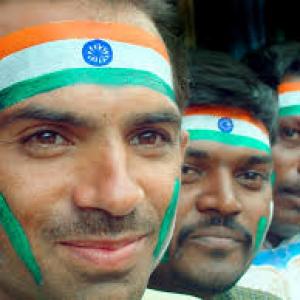