News
Business
Movies
Sports
Cricket
Get Ahead
Money Tips
Shopping
Sign in  |  Create a Rediffmail account
Rediff.com  » Business » US will ban Tiktok on Sep 15 unless an American company buys it: Trump

US will ban Tiktok on Sep 15 unless an American company buys it: Trump 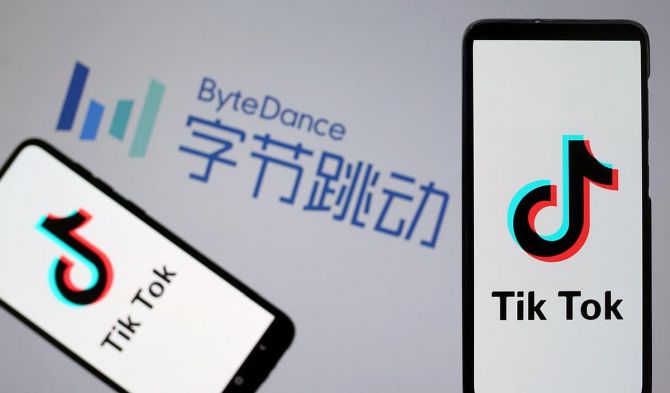 US President Donald Trump on Monday said the popular Chinese app, TikTok, would be banned in the country beginning September 15, unless it is bought by an American company and asserted that a substantial amount of the buyout deal should go to the treasury.

However, the President is in favour of a complete 100 per cent purchase and not the 30 per cent as reportedly being negotiated now.

Trump confirmed to reporters that he spoke to Microsoft's India-born CEO Satya Nadella on the issue.

"We had a great conversation. He (Nadella) called me to see how I felt about it.

“I said, look, it can't be controlled for security reasons by China...(its) too big, too invasive.

“It can't be...I don't mind whether it's Microsoft or somebody else, a big company...American company buys it.

“It's probably easier to buy the whole thing rather than to buy 30 per cent of it," Trump told reporters in the Cabinet Room of the White House.

“So, my personal opinion was, you probably better off buying the whole thing rather than buying 30 per cent of it.

“I think buying 30 per cent is complicated and I suggested that he can go ahead. He can try," he said.

Trump said he has "set a date at around September 15 at which point it (TikTok) is going to be out of business in the United States".

However, he said, "If somebody, whether it's Microsoft or somebody else buys it. That would be interesting, I did say that if you buy it, whatever the price is that goes to whoever owns it."

Trump said there would have to be a substantial payment to the US government as part of the deal.

“A very substantial portion of that price is going to have to come into the treasury of the US because we're making it possible for this deal to happen.

“Right now, they don't have any rights unless we give it to them.

“So, we're going to give them the rights that have to come into. It has to come into this country. It's a little bit like the landlord tenant.

“Without a lease, the tenant has nothing. So they pay what's called key money or they pay something,” he said.

Trump said TikTok is a great asset "but it's not a great asset in the US unless they have the approval of" the American government.

"So it'll close down on September 15 unless Microsoft or somebody else is able to buy it and work out a deal. An appropriate deal. And the Treasury gets a lot of money, a lot of them," he said.

Meanwhile, Redmond-headquartered Microsoft, in a statement on Sunday, said following a conversation between Nadella and Trump, it is prepared to continue discussions to explore a purchase of TikTok in the US.

Trump last week threatened to ban the popular video-sharing app in the US after concerns were raised that it could be a national security risk.

Microsoft said the discussions with TikTok's parent firm ByteDance will build upon a notification made by Microsoft and ByteDance to the Committee on Foreign Investment in the United States (CFIUS).

The company said among other measures, Microsoft would ensure that all private data of TikTok's American users is transferred to and remains in the US. 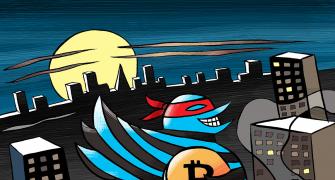 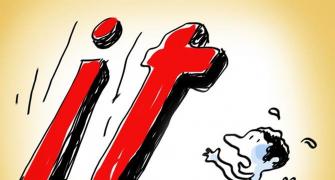 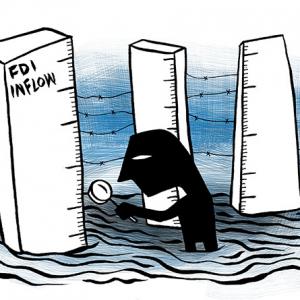 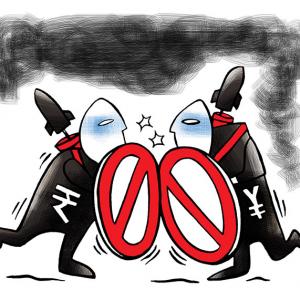