Groceries, apparel, computers, phones and sporting accessories are among the most popular.

There is also a growing trend of men visiting the store, rather than women. 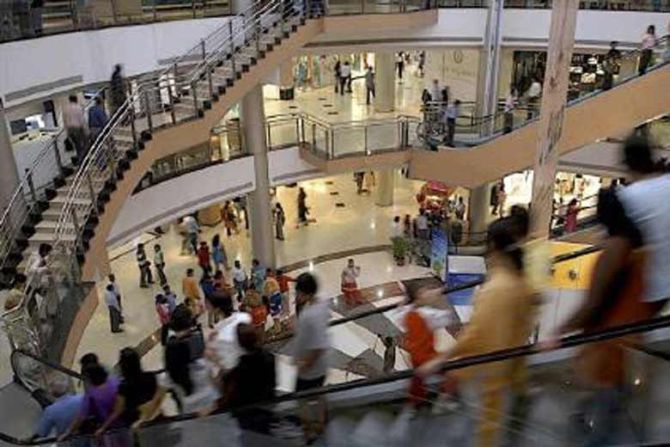 According to a recent roundtable by the Shopping Centres Association of India, different states/cities have shown varying trends.

For example, Centre Square Mall in Kochi saw a 65 per cent return in footfalls, with people buying groceries and apparel, while Kolkata-based Ambuja Neotia Group’s malls showed an uptick in sales of computers, phones, and sporting accessories from Adidas and Reebok.

Pacific Mall in New Delhi has seen 78 per cent of its retailers open doors, with sales surging for Apple products and Zara’s apparel.

Uma Talreja, chief marketing and customer officer, Shoppers Stop, said: “There is a growing trend of men visiting the store, rather than women.

"They come alone and shop for the whole family.

"Beauty, children’s wear, inner wear, and home categories perform better, while there has been a decline in luggage, footwear, handbags, sunglasses, and formalwear.”

Rajneesh Mahajan, CEO of Inorbit Malls (which has reopened in Bengaluru, Hyderabad, and Vadodara), said: “We see 25-28 per cent of footfalls as the same time as last year, and 35-40 per cent of sales. Children’s wear, easy wear, sportswear is selling,” he said.

Premium malls have reported the “new mall syndrome” after reopening.

"Footfalls are at 12 per cent of the pre-Covid era, but are growing week-on-week.

Rajendra Kalkar, president of Phoenix Mills, sees 10,000-15,000 daily footfalls in their malls, with sales at 50 per cent of last year.

In Bareilly, stores are performing better than the year before, he said.

“We are seeing good traction in electronics, dailywear, and personal care. In malls where salons are open, we are seeing growth.”

Retail brands in high street malls have it better than others.

She says her high street units, where egress is easy and less crowded, helps. Others see similar trends.

“In the last week, we did business worth Rs 5 crore and consumers bought stuff like computers, laptops, and mobile phones, which are now essential things,” said Ramesh Pandey, whole-time director at Ambuja Neotia Group.

He says a recovery is underway. Some malls are even implementing visitor limits.

“Parking and automatic detectors stop access after a threshold.

"We are even launching an app so entries can be pre-booked.”

Prestige is seeing 20 per cent of normal footfalls, but is accounting for 40 per cent of turnover from last year.

In the long haul, a return to normalcy will be gradual. Gajendra Singh Rathore, senior centre director at Phoenix Marketcity Bengaluru, says he expects “a slow transition to regular footfalls, as word of mouth grows slowly”, adding that a few customers have also paid repeat visits.

With inputs from Samreen Ahmad 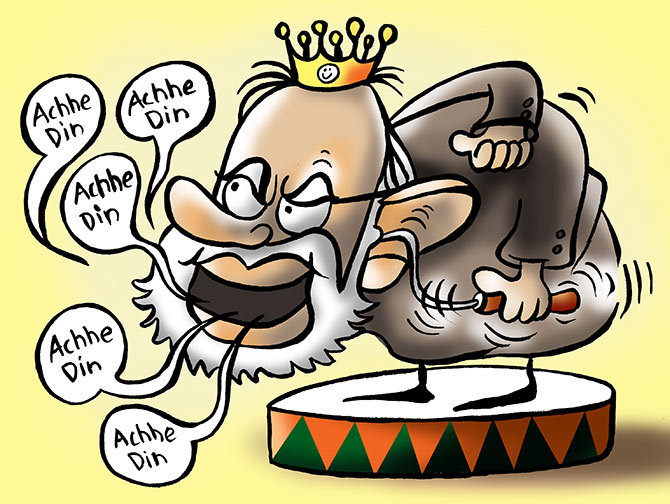